Download
Jiaxing: Rural ways to lead to wealth
In the Field 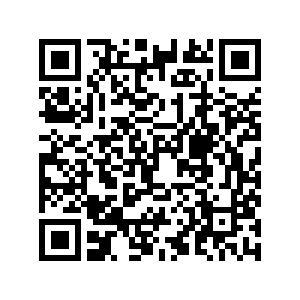 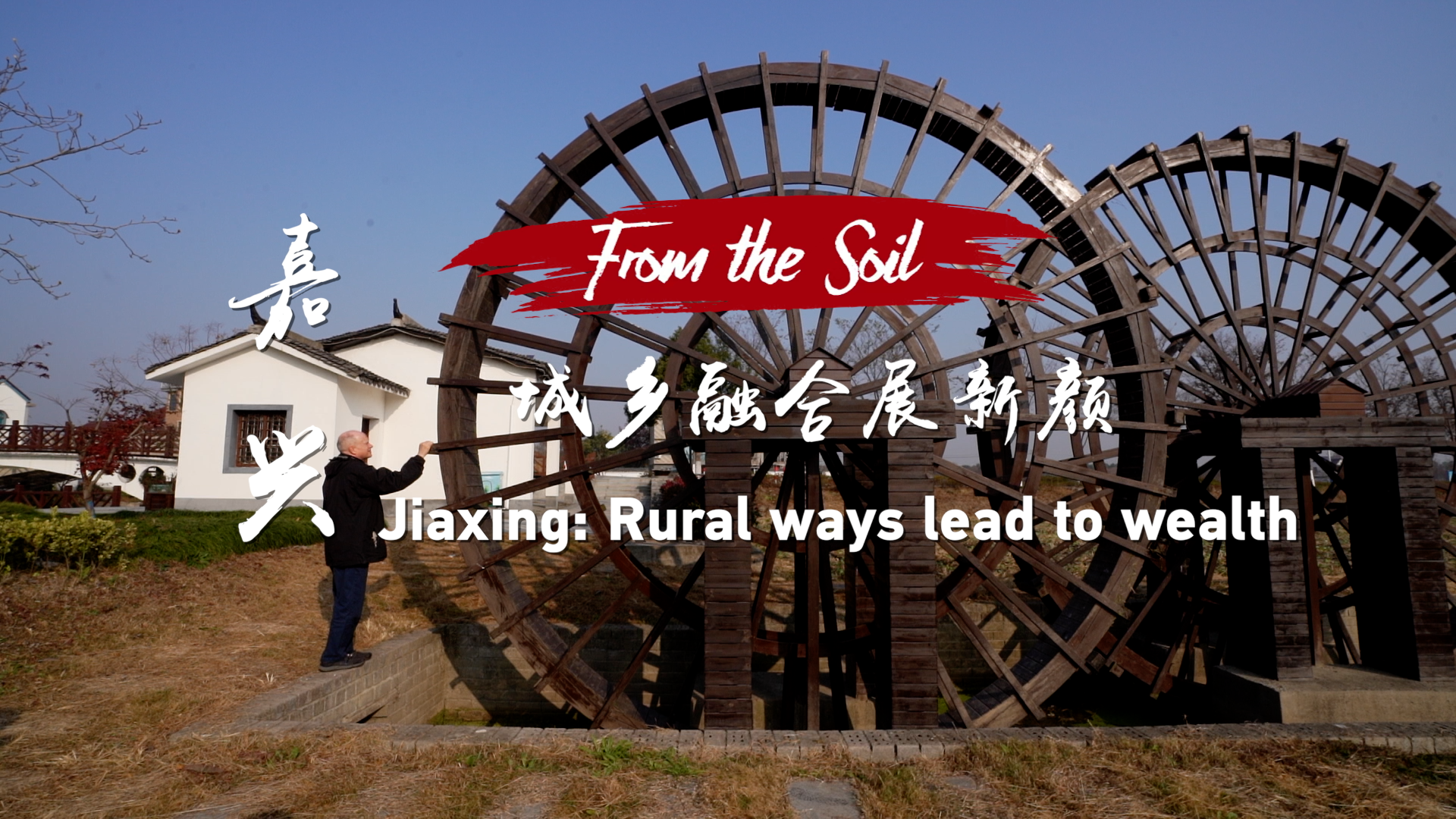 Editor's note: After eradicating absolute poverty in 2020, China is on the path of realizing rural revitalization. In the video series "From the Soil," CGTN invites development experts to China's rural regions to investigate the methods used to head toward rural revitalization. In the fourth episode, David Blair, vice president of CCG, goes to Jiaxing, a city in east China's Zhejiang Province. The views expressed in the video are his own and not necessarily those of CGTN.

After lifting its 99 million impoverished rural people out of poverty since 2012, China set a new objective - building a beautiful countryside and narrowing down the wealth gap between rural and urban residents. I came to east China's Zhejiang Province to see how the government and the rural people are working together to reach this difficult goal.

Xu Jinfu, 73 years old, has lived in Lianfeng his whole life. In recent years, he worked tirelessly  to convince his neighbors to make the reforms needed to improve their lives.

Xu Jinfu was a pig farmer, as were most of the other villagers. The pig farming contaminated the environment and could not guarantee a stable income, it was not easy to give up the industry that has developed for about four decades, especially when it came to rural land usage rights.

"At that time, villagers didn't respond the same. Why? Because some vegetable planters, earning a little higher than those growing rice, were reluctant to change. So I went to persuade them. I told them that although you plant profitable crops, you have to work harder. You must get up early and finish work late to earn just a little money. You are also getting old, so wouldn't it be easier to rent the farmland to the village collective?" said Xu.

Xu set an example by leasing out his farmland. In addition to rental income from the farmland, some villagers also operate homestay restaurants and mini-hotels. They've made collective investments and transformed their village to attract tourists nationwide. Each family now earns an income of around half a million yuan per year. Xu introduces me to one of his neighbors - Xu Jianjun.

"Seeing other people's lives getting better and happier, we also had the idea that we wanted to live a better life, so we thought about how to change. My brother and I thought of buying a cab. From our income raising pigs and working on the farm, we slowly saved up and finally bought a cab. Our restaurant is named Brothers. My brother and I, my wife and my brother's wife, all run this restaurant together. If there is no business, we will drive the cab. If the restaurant is busy, we will stop driving to help at home," said Xu.

The brothers take turns driving the taxi, and run the restaurant together with their wives. Every year they make over 150,000 yuan by driving their taxi, and another million by running the homestay restaurant. The brothers create job opportunities on their own and have an income comparable with urban residents.

At the same time, work opportunities in villages are also created by investors. The Green Miracle Agricultural Park is a great example. I spoke with Lin, the company's manager.

"Because we're located in the Yangtze River Delta, in the city cluster of Shanghai, Hangzhou and Jiaxing. So it's very convenient for transportation. A large part of this area is engaged in agriculture, and its water quality is good – ranked as Grade III. Also, the government's support for agriculture is strong," said Lin.

About five years ago, the people of this village agreed to consolidate their land and leased it long-term to a high-tech agricultural firm. They receive an annual payment from the company, and many of them find jobs in this company. One company brings two sources of income to villagers. This is an example of the huge transition taking place in the Chinese countryside.

I met Wu Jinfa, who grew up in this village. He used to be a rice farmer, but now works as a security guard in the company. In exchange for leasing out their land,  local villagers receive a nice house and retain a small plot where they can grow vegetables.

"My children are working elsewhere, there's only us at home. We have a grandson, and my wife is bringing up him. I also have a 90-year-old father. I do some work at home, but also work in the company. I can come back easily to take care of family because the enterprise is very close. When we were young, life was very hard. We had nothing decent to wear, and not enough to eat. Really, the times are different now. I am older now, and happy to get a job. I am happy to enjoy some leisure in future and to take care of my grandson and family." said Wu.

Policies are designed to simultaneously achieve the goals of modernizing agricultural technology, greening the environment, and improving the lives of villagers. The changes that I saw in Lianfeng and Longmeng villages illustrate the way to create more beautiful countryside, while also helping villagers build a wealthier and happier lives.