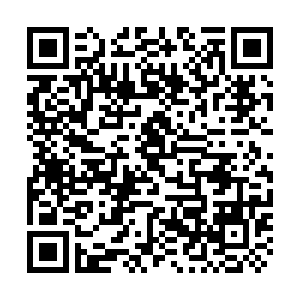 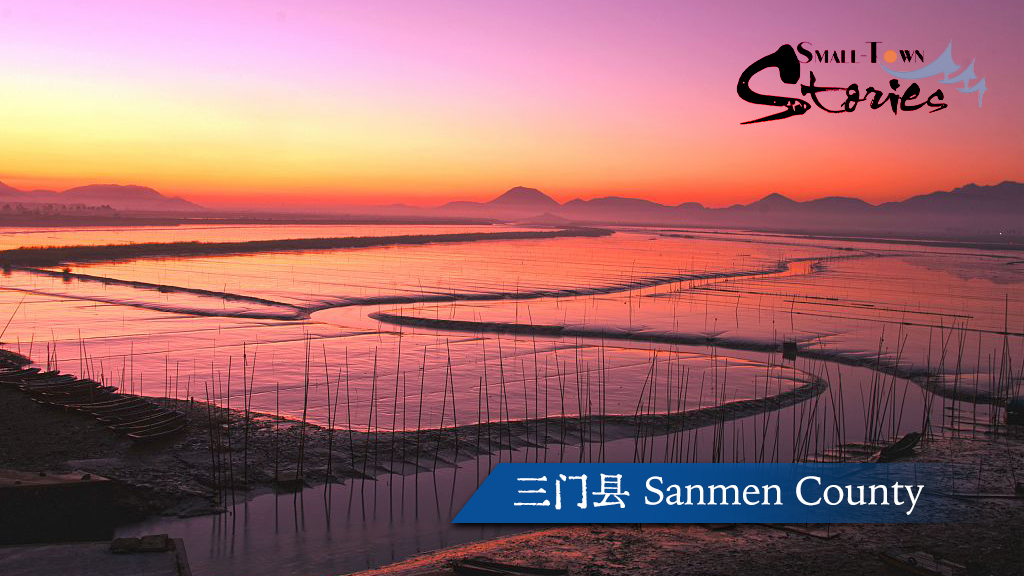 This episode of "Small-Town Stories" introduces a coastal county in east China's Zhejiang Province with the nickname "the Chinese hometown of small seafood." Sanmen, which translates to "three doors" in Chinese, welcomes seafood lovers from across the country.

Its location near the East China Sea gives it ample seafood supplies, especially shellfish like oysters, razor clams and crabs. It's no surprise that water dwellers are an indispensable part of the local cuisine. But the blue crab reigns supreme on the dining table here. 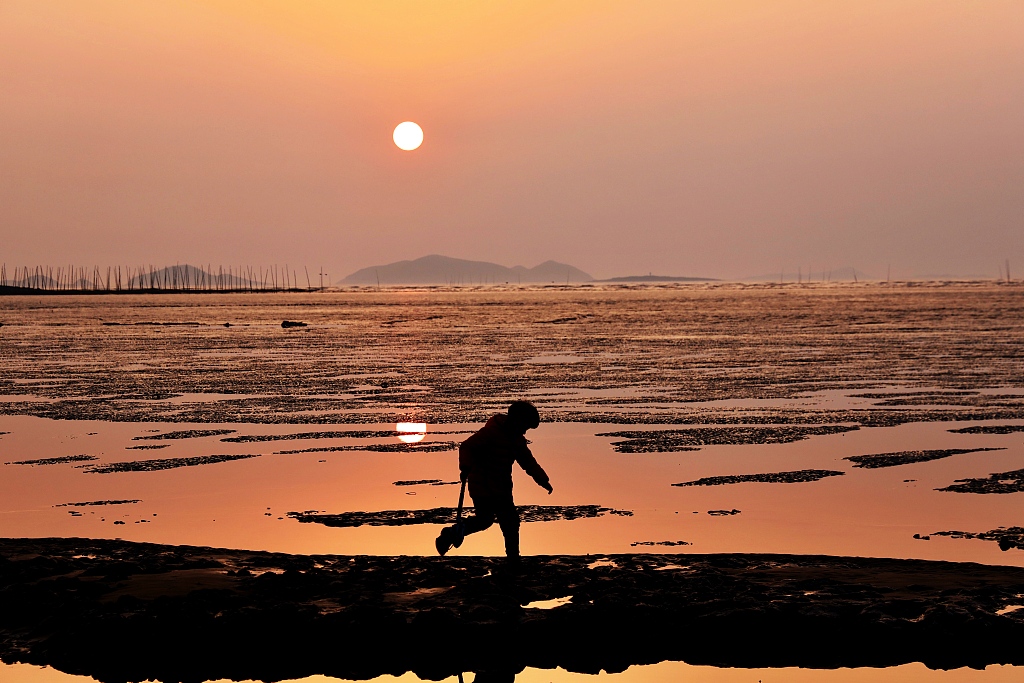 Autumn is the best season to eat crabs, and blue crabs are often steamed, boiled or braised in Sanmen. The meat is tender with a tinge of sweetness. It also goes well with noodles and the combo is popular among visitors.

Home to age-old villages and small islands, the county has developed its tourism business in recent years around island sightseeing and seafood tours. The island of Shepan is one of the most popular destinations. 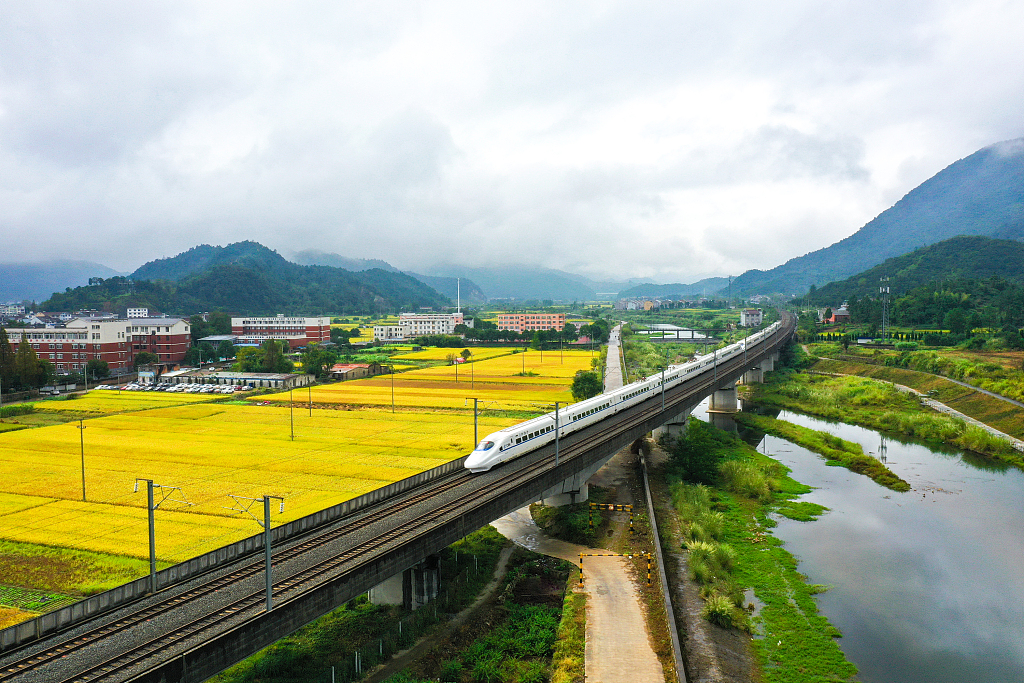 Shepan is famous for its caves, all 1,360 of them, which have earned it the nickname – "Island of a Thousand Caves."

Visitors can also catch the breathtaking views of the East China Sea and take strolls in ancient villages, which will make for a nice escape from the city. 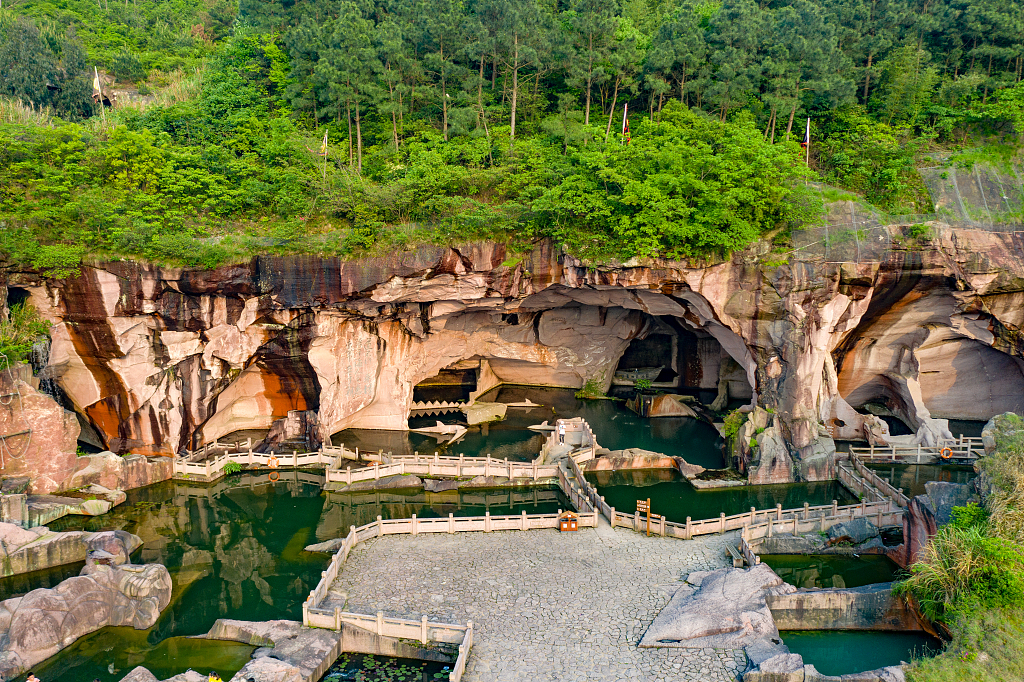 Caoxian, more than an internet fad

Xuwen County, a sea of pineapples

Yunhe, beyond the terraces

The eye-catching Liyang No. 1 Road