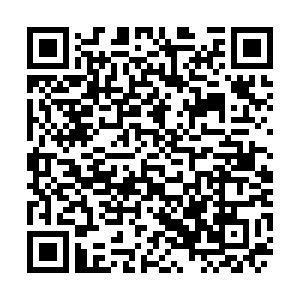 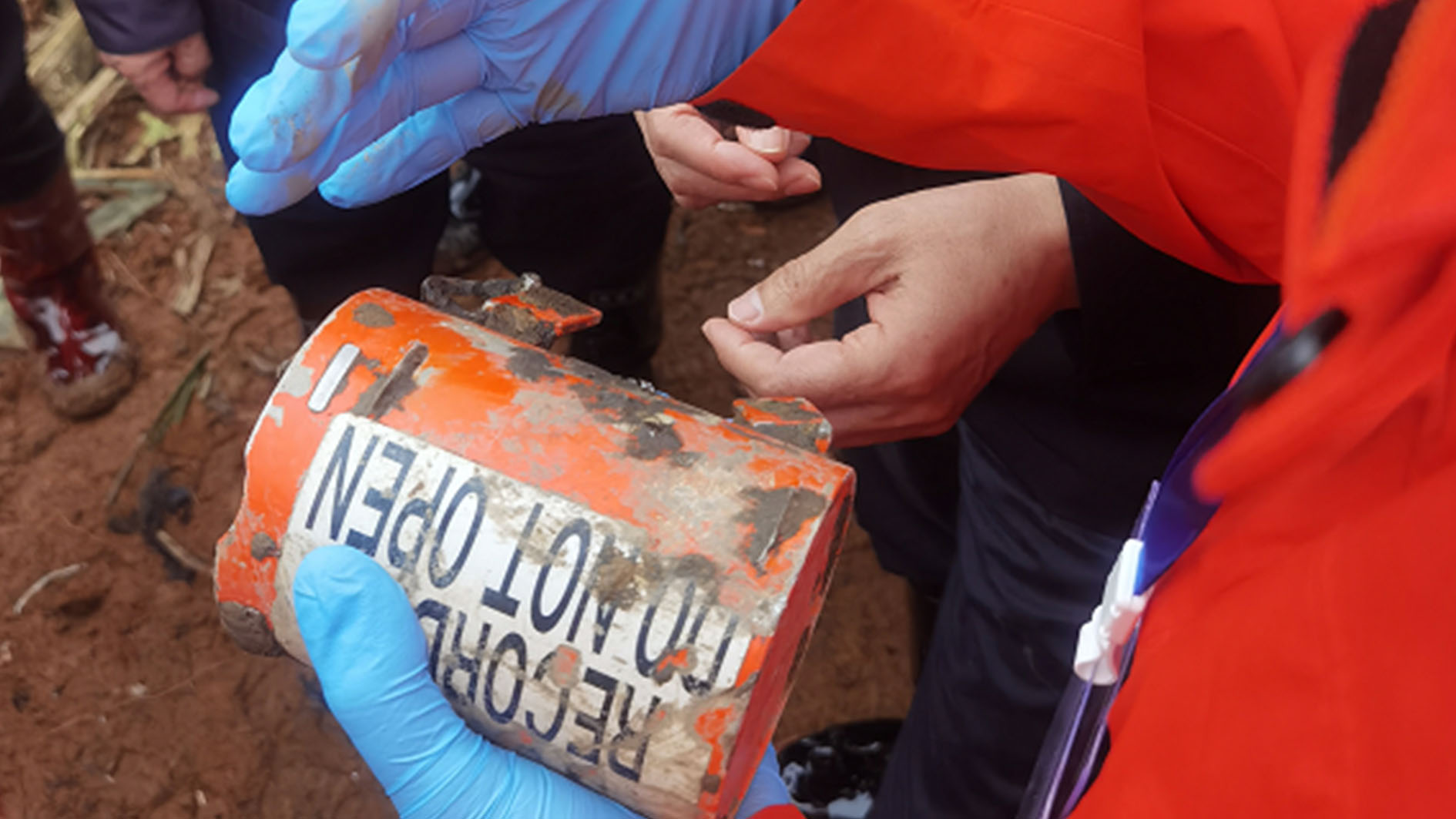 The black box was found 40 meters and 5 degrees southeast from the crash site, 1.5 meters below the surface, according to CMG reporters.

Further information is expected to be revealed at a press conference later on Sunday.

Flight MU5735, scheduled to fly from Kunming to Guangzhou, crashed on Monday afternoon in south China's Guangxi Zhuang Autonomous Region. All 132 people on board died, an official in charge of the rescue work confirmed in a briefing on Saturday.

The announcement was made after six days of detailed searching around the crash site and checking of surveillance cameras, radars and other devices. As of Saturday afternoon, the identities of 120 victims have been confirmed through DNA testing. Special task forces have been assigned to help the grieving family members of the lost passengers.

"We are deeply saddened by the accident. We mourn the loss of 132 lives and express our deep sympathy to the bereaved families," said Hu Zhenjiang, deputy commander of the search and rescue headquarters and deputy head of the Civil Aviation Administration of China (CAAC).

The first black box found at the crash site on Wednesday, has been sent to Beijing, where efforts are underway to extract data it collected. A CAAC official said on Friday that it's too early to say when the voice data can be downloaded. A flight expert said decoding the data will need an additional 10 to 15 days, and data analysis will take even more time. 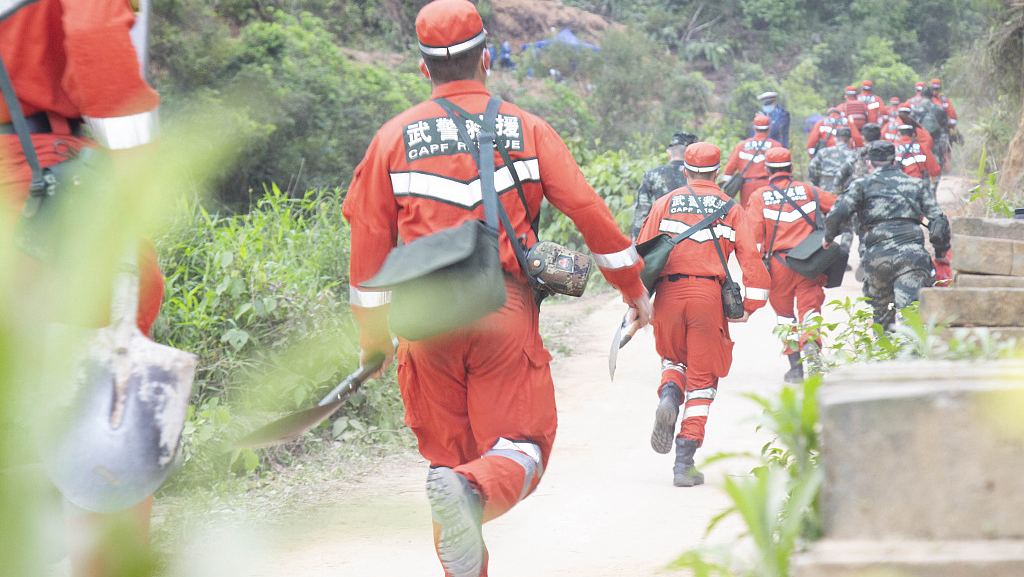 A preliminary investigation report will be submitted to the International Civil Aviation Organization within 30 days, head of the CAAC's aviation accident investigation center Mao Yanfeng said on Friday.

China plane crash: All 132 people on board are confirmed dead