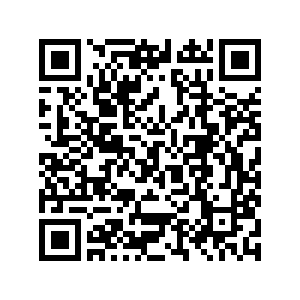 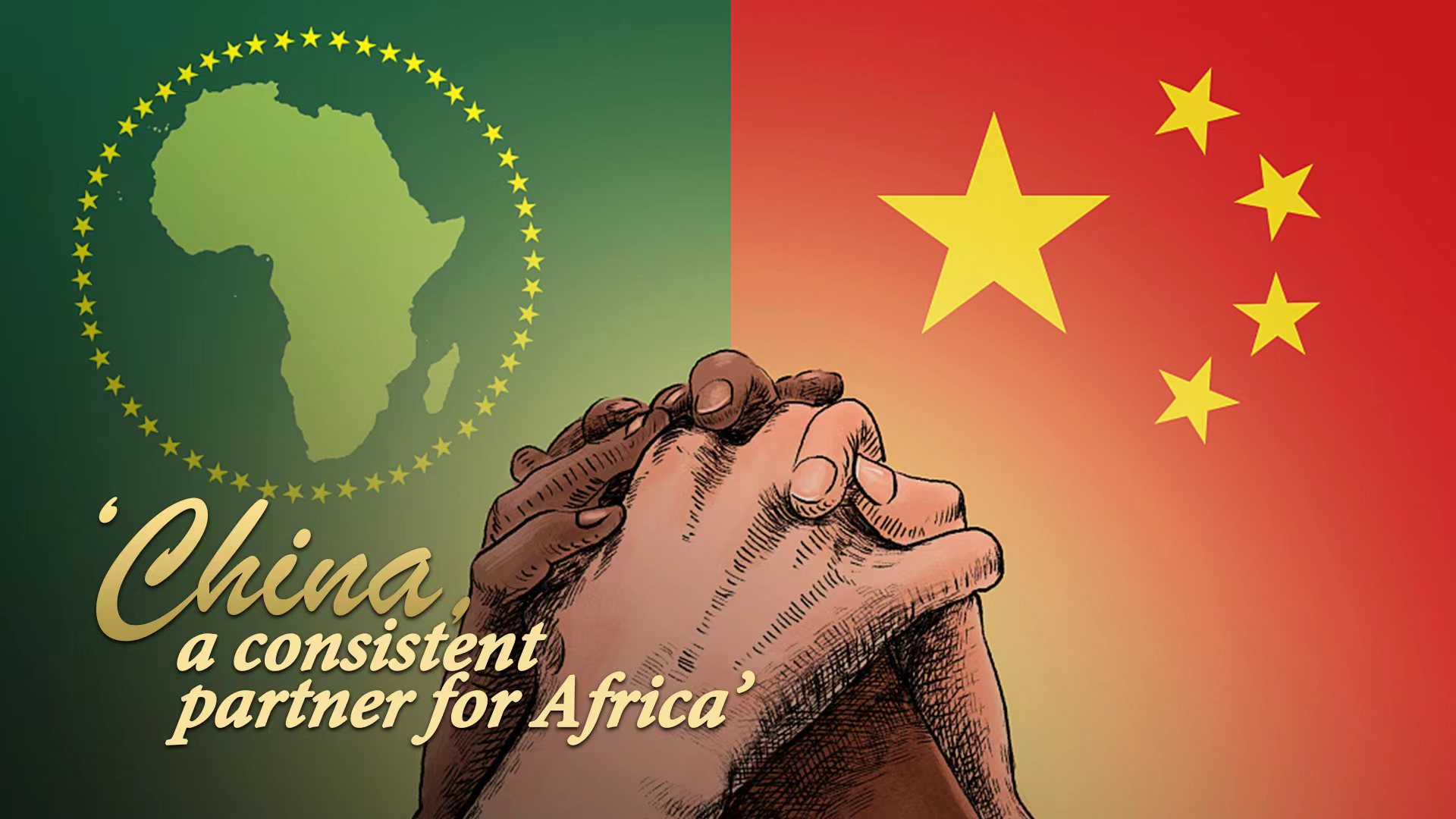 African nations are facing economic challenges amid the ongoing Russia-Ukraine conflict, including a food crisis compounded by the Horn of Africa's worst drought in four decades. China has provided emergency food aid to drought-affected countries and aims to further mobilize resources under the framework of Forum on China-Africa Cooperation (FOCAC) and the Belt and Road Initiative (BRI).

CGTN spoke with Joseph Olivier Mendo'o, a PhD scholar majoring in international politics at Peking University in Beijing, to understand how China and Africa are cooperating in the face of these challenges. Mendo'o is a native of Cameroon and also heads the African youth delegation in China.

CGTN: How crucial is China's assistance for Africa?

Olivier Mendo'o: China is actually a very important and a key actor when it comes to Africa. It doesn't matter if it is trade or even commerce. Even in the times of this global commotion – in the face of COVID-19 pandemic and now the Russia-Ukraine war – there's a significant level of engagement between Chinese and African leaders.

At the beginning of this year, Chinese State Councilor and Foreign Minister Wang Yi visited Kenya, Eritrea and Comoros. Last month, Wang met with seven of his African counterparts. Visiting foreign ministers of Algeria and Zambia were received by Wang in east China's Anhui Province, representing the first visits by African ministers to the Asian country since 2019. Tanzania's foreign minister was scheduled to travel to China as well but attended the bilateral meeting virtually instead. The foreign ministers of Somalia, Egypt, the Gambia and Niger held bilateral talks with Wang on the sidelines of the Council of Foreign Ministers summit of the Organization for Islamic Cooperation (OIC), in the Pakistani capital Islamabad.

Partnership and continuous engagement with China are very, very important for Africa because there's a desire for increased economic cooperation, and follow up on the new commitments made at the Forum on China-Africa Cooperation (FOCAC) in Senegal last year and also under the Belt and Road Initiative (BRI).

China is also playing a key role in helping most African countries in climate resilience. China is mitigating the effects of prolonged drought in the Horn of Africa.

Unlike Western partners, Chinese engagement with the African continent has continued without any strings attached, making China both a consistent and unique development partner for African countries.