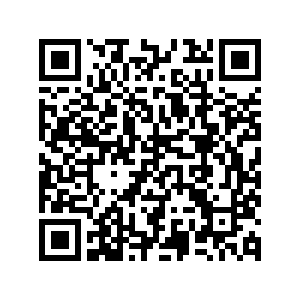 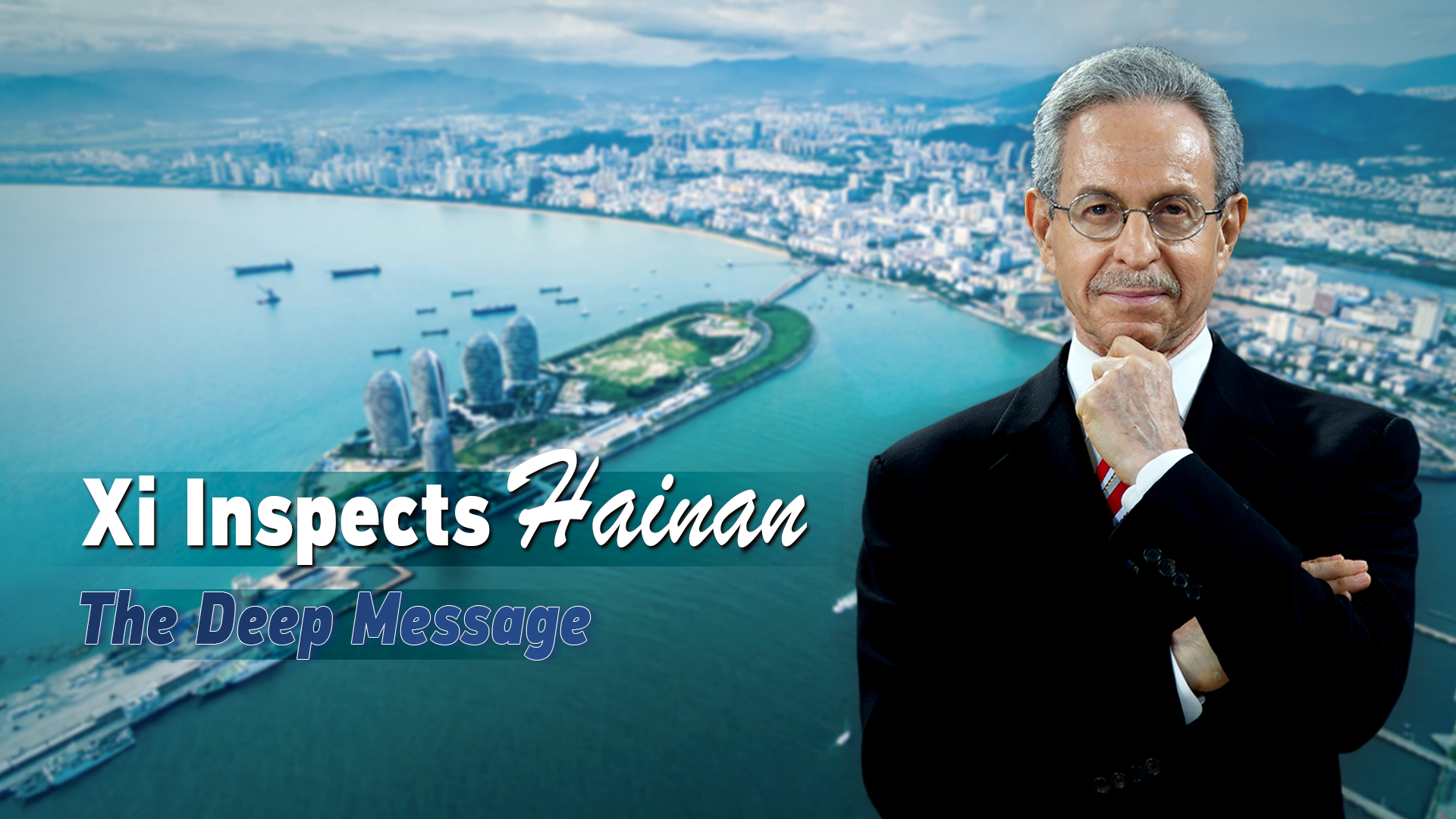 To appreciate President Xi Jinping's deep messages via his inspection tours, one must recognize the context of the times as well as the locations of his visits and the substance of his words. Thus, to assess President Xi's deep message in his inspection tour of south China's Hainan Province, let's start with the context. The timing is soon after the 2022 Two Sessions(Lianghui) political meetings and begins the run-up to the most significant political event of the year, the 20th National Congress of the Communist Party of China. And current problems are not insignificant, including COVID-19 resurgence, in Shanghai and elsewhere; the economic and political impact of the Russia-Ukraine war; and various downward pressures on China's economy.

This is President Xi's third inspection of Hainan since 2012 and it is instructive to compare what he stresses now with what he stressed then. Then, it was Hainan's high-quality development and Free Trade Port construction; Hainan's commitment to ecological environment quality, including its natural habitat and biodiversity; and, of course, poverty alleviation.

This time, with consistency, President Xi marked the 4th anniversary of the establishment of the Hainan Free Trade Port; he visited the Hainan Tropical Rainforest National Park, exemplifying Hainan as a province based on ecology; he promoted rural vitalization to consolidate the achievements of poverty alleviation; he visited an ethnic village to exhort Party cadres "to make sure the lives of Chinese people of all ethnic groups are getting better every day;" and he inspected an economic development zone to keep economic growth and opening-up as priority.

Implementation in Hainan is led by Party Secretary Shen Xiaoming, an old friend, who stresses scientific methodology and system innovation, with broad applications from the Free Trade Port to rural vitalization.

What was notable this time in Hainan was President Xi's focus on science and technology in the service of national requirements. On his first day, in Sanya, the southernmost city on Hainan island, Xi visited a seed laboratory to learn about seed industry innovation, and a research institute of the Ocean University of China to learn about the development of marine science and technology.

President Xi's deep message, viewed one way, is that underlying both science-based visits are the same twin drivers of technological innovation and indigenous innovation, and viewed another way, Xi's deep message is that both seeds and ocean are vital for China's national strategy and security.

China's food security requires China to exercise domestic control over the country's food supply, while minimizing dependency on volatile international supplies. And China's increasing concentration on maritime matters, not only for economic purposes but also for strategic concerns - sovereignty and territorial integrity - is a point hardly veiled by the nearby waters of the South China Sea with its multiple country claimants.

Food security has long been a concern of Chinese leaders, who never forget China's history of ravaging famines, and while China has made great progress in recent decades, President Xi has again elevated food security to high national priority, highlighted by his remarks at the recent National People's Congress.

President Xi stressed the crucial role of "Chinese seeds" in ensuring the country's food security, calling for sustained efforts in developing the country's seed industry in order to achieve food self-reliance and self-sufficiency. China's food security can only be safeguarded when seed resources are firmly held in our own hands, Xi said.

Always a realist who sets aspirational goals with achievable timeframes, President Xi cautioned that the process would take time. "It takes 10 years to sharpen a sword," he said, quoting the Chinese saying.