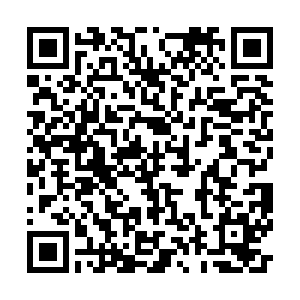 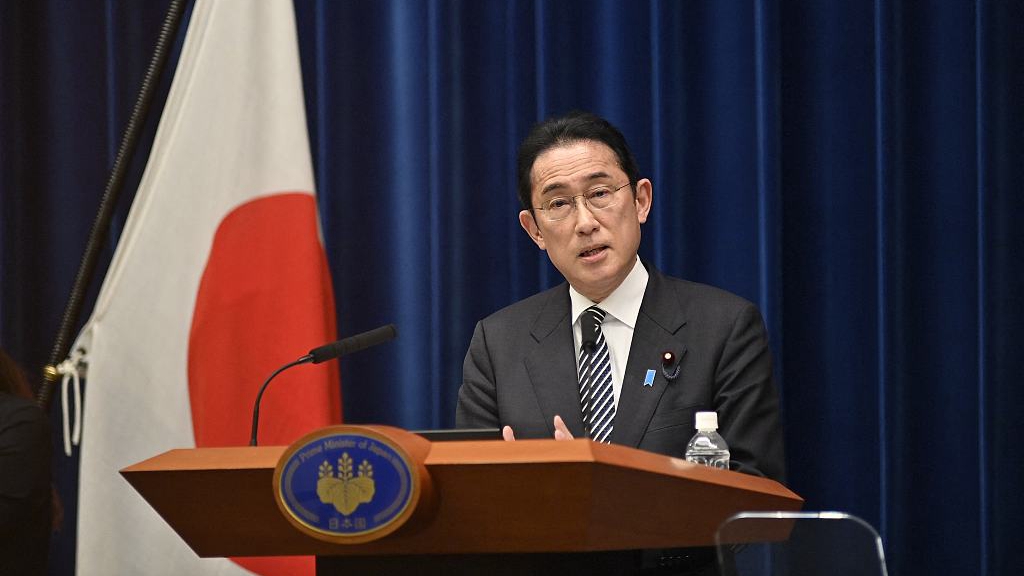 Russia's Foreign Ministry on Wednesday announced sanctions against 63 Japanese officials, journalists and professors for engaging in what it called an "unprecedented anti-Russian campaign" with "unacceptable rhetoric" against Moscow.

The sanctions bar the targeted individuals from entering Russia indefinitely, the ministry said.

"The administration of Kishida has launched an unprecedented anti-Russian campaign, allowing unacceptable rhetoric against the Russian Federation, including slander and direct threats," the ministry said in a statement.

"It is echoed by public figures, experts and media representatives of Japan, who are completely biased towards the attitudes of the West regarding our country," it added.

Japan has joined the United States and European countries in imposing various sanctions on Russia since Moscow launched what it describes as a "special military operation" in Ukraine on February 24.

Japan also decided to freeze the assets of 28 more Russian organizations, such as those related to military business, and two more lenders, Sberbank and Alfa Bank.

The entry ban on the Japanese citizens came a day after the Kremlin's announcement that Putin had signed a decree on retaliatory economic sanctions in response to the "unfriendly actions of certain foreign states and international organizations."

Under the decree, the Russian government has 10 days to compile lists of foreign individuals and companies to be sanctioned, as well as to define "additional criteria" for a number of transactions that could be subject to restrictions.

Sanctions and pushbacks: Where will this lead Russian and global economic recovery?

How will sanctions on Russia affect global energy markets?