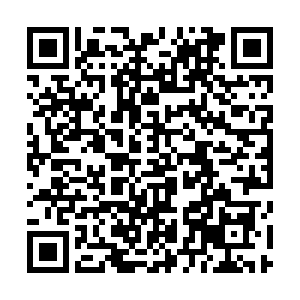 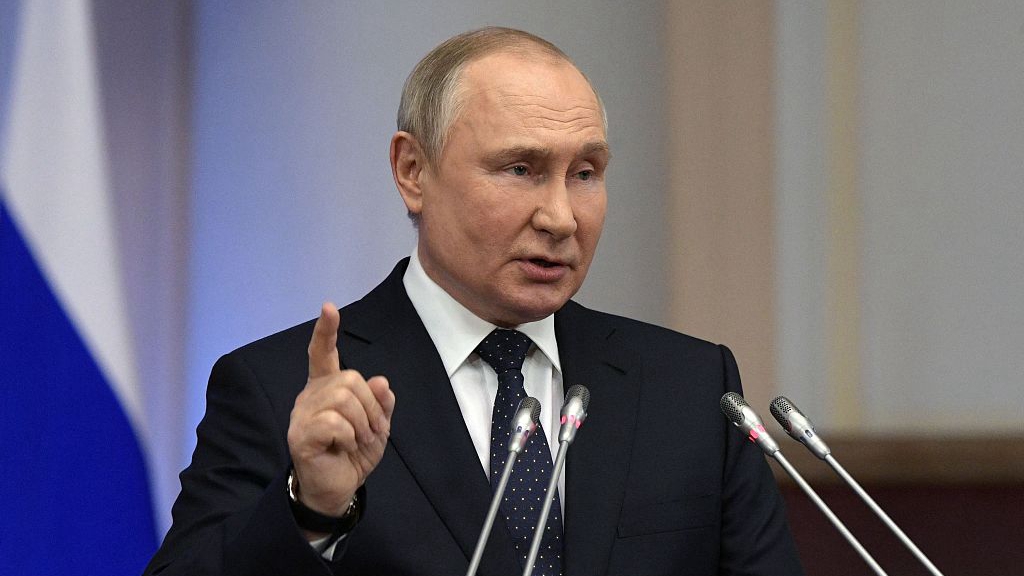 Russian President Vladimir Putin gives a speech at a meeting of the advisory council of the Russian parliament in Saint Petersburg, Russia, April 27, 2022. /CFP

Russian President Vladimir Putin gives a speech at a meeting of the advisory council of the Russian parliament in Saint Petersburg, Russia, April 27, 2022. /CFP

Russian President Vladimir Putin has signed a decree on retaliatory economic sanctions in response to the "unfriendly actions of certain foreign states and international organizations," the Kremlin said on Tuesday.

The document does not provide details on individuals or entities affected by the measures.

According to the decree, Russia will forbid the export of products and raw materials to people and entities sanctioned.

The decree also prohibits transactions with foreign individuals and companies hit by Russia's retaliatory sanctions, and permits Russian counterparties not to fulfill obligations towards them.

Under the decree, the Russian government has 10 days to compile lists of foreign individuals and companies to be sanctioned, as well as to define "additional criteria" for a number of transactions that could be subject to restrictions.

The move is Moscow's latest round of retaliations against sanctions from the West. The United States and its allies have imposed sweeping sanctions against Russia since Moscow launched what it describes as a "special military operation" in Ukraine on February 24.

Russia released a list of countries and regions that are "unfriendly" to Russia in March, including the U.S., Britain, European Union member states, Japan, Canada, Norway, Singapore, South Korea, Switzerland and Ukraine.

Putin in April signed a decree imposing visa restrictions against the "unfriendly" countries and regions.

Sanctions and pushbacks: Where will this lead Russian and global economic recovery?

How will sanctions on Russia affect global energy markets?