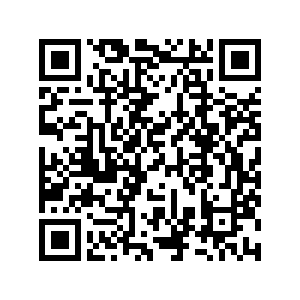 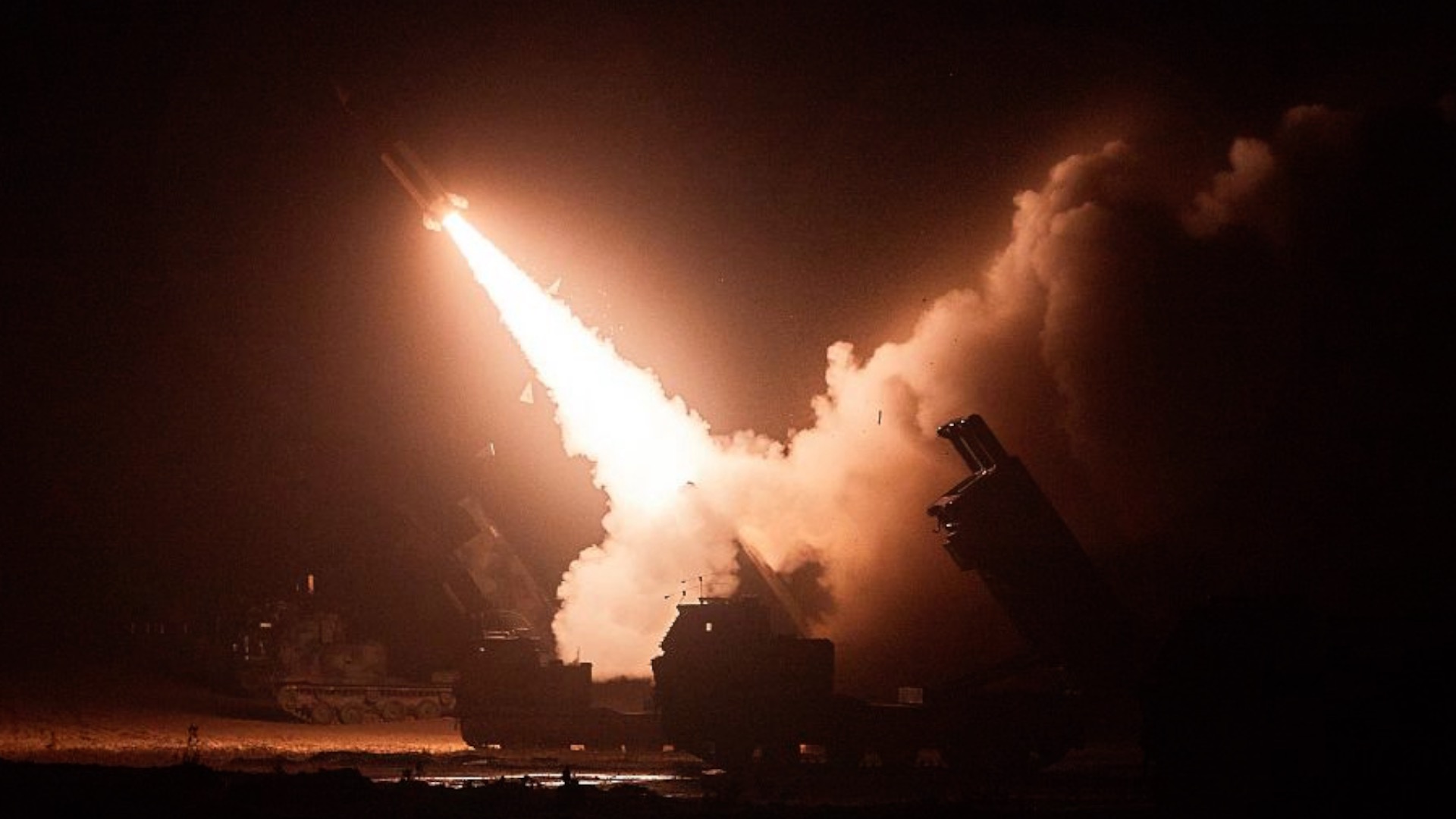 "Under the current circumstances, we hope relevant parties can remain calm and exercise restraint and avoid taking any action that may escalate tensions," said Chinese Foreign Ministry spokesperson Zhao Lijian during a regular press conference.

South Korea and the United States fired eight ballistic missiles into eastern waters on Monday in response to the missile launches made by the DPRK the previous day, Yonhap reported, citing the South Korean military.

"The South Korea-U.S. combined firing of the ground-to-ground missiles demonstrated the capability and posture to launch immediate precision strikes on the origins of provocations and their command and support forces," the JCS said in a press release.

"Our military strongly condemns the North's series of ballistic missile provocations and seriously urges it to immediately stop acts that raise military tensions on the peninsula and add to security concerns," it added.

The South Korean military said the DPRK launched eight short-range ballistic missiles from four different locations into eastern waters on Sunday. Pyongyang has not commented on the report.

The latest missile launches by the DPRK and the South Korea-U.S. alliance came amid escalated tensions on the Korean Peninsula. The DPRK fired a series of ballistic missiles in May – before and after the inauguration of new South Korean President Yoon Suk-yeol. Seoul also claimed that Pyongyang has completed preparations for a nuclear test.

DPRK leader Kim Jong Un said in late April that the country will develop its nuclear capabilities "at the fastest pace." He stressed that the fundamental mission of the DPRK's nuclear force is to deter war.

Top nuclear envoys of the United States, South Korea and Japan held a trilateral meeting in Seoul on Friday, vowing to strengthen coordination and deterrence.

Yoon said on Monday that his administration will "respond firmly and sternly" to any provocation from Pyongyang.

He said the DPRK's nuclear and missile programs "are reaching the level of threatening not only peace on the Korean Peninsula but also in Northeast Asia and the world."

Denuclearization talks have been stalled for over three years since the collapse of a summit between the DPRK leader and then U.S. President Donald Trump in Vietnam's Hanoi in February 2019.