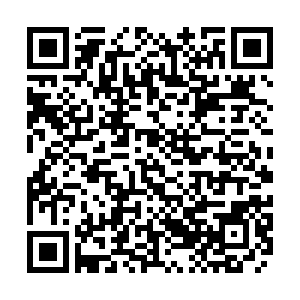 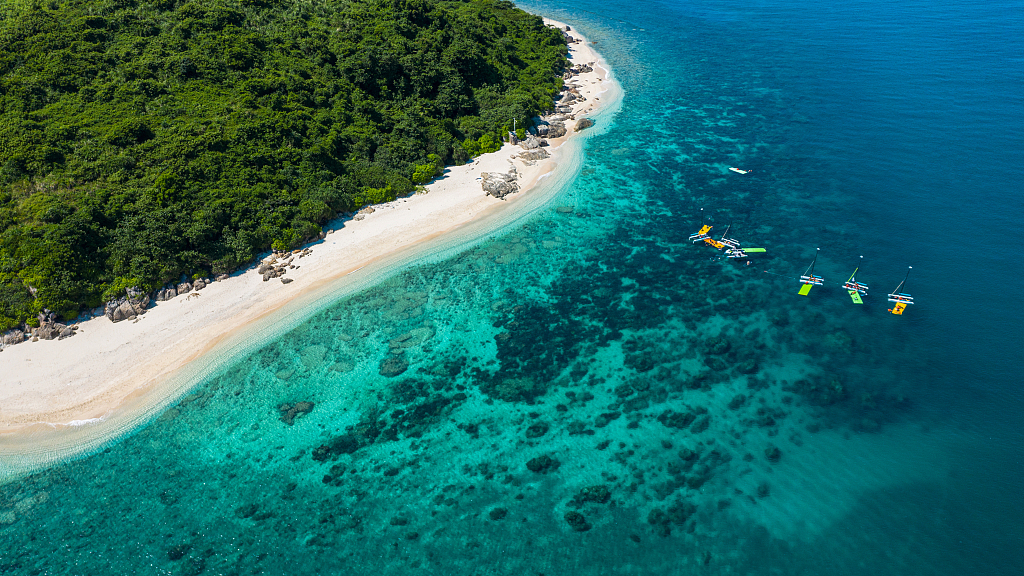 China has made substantial progress in the conservation of marine ecosystem and environment in recent years, data from the Ministry of Ecology and Environment showed Thursday.

Roughly 30 percent of the nearshore waters and 37 percent of the continental coastline of the country have been incorporated into its ecological red lines, with multiple marine ecosystems under effective protection, ministry official Zhang Zhifeng told a press conference.

The density of microplastics in China's nearshore waters stands at around 0.44 units per cubic meter and has stayed at low to medium levels in global comparisons, Zhang said.

The official added that the water quality of the country's 32 major sea resorts has remained generally good in recent years.

The ministry has carried out a campaign since 2019 to trace and clean up all outfalls along the Bohai Sea coastline amid efforts in marine pollution control. Similar projects are being carried out in other coastal provinces such as Jiangsu, Zhejiang and Guangdong.

It has also designated three key areas as pioneers of an all-out battle against marine pollution, namely the Bohai Sea, the Yangtze River estuary and the Hangzhou Bay, and the Pearl River estuary.