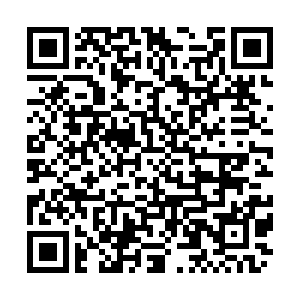 Chinese State Councilor and Foreign Minister Wang Yi said on Friday that the BRICS "China Year" has been fruitful so far.

Wang's comment came following the wrap-up of a series of BRICS-related meetings hosted by China, the chair of the mechanism in 2022.

BRICS is the acronym for an emerging-market group of Brazil, Russia, India, China and South Africa.

Throughout the year, China will host more than 170 BRICS events in various fields, with over 20 ministerial meetings held in the first half of the year alone, said Wang.

He said, different "BRICS Plus" events have attracted the participation of more than 50 non-BRICS countries, showing the increasing global influence of BRICS.

A total of 37 achievements are expected to be made by this year's BRICS activities, with a new height of BRICS cooperation in terms of quantity and quality, said the Chinese foreign minister.

Wang said as a highlight of such cooperation, BRICS countries have sent a strong message of defending international fairness and justice, worked together to fight the COVID-19 pandemic, contributed to the building of an open world economy, and acted to combat corruption.

The five countries have also strengthened the foundation for building a large integrated BRICS market, injected the momentum to maintain global food security, tapped the potential for innovative development, expanded cooperation on pioneering science and technology, seized the opportunities of developing digital economy, and created a future-oriented, high-quality technical talent pool, he said.

All of these will be China's contribution to speeding up the implementation of the 2030 Agenda for Sustainable Development, said Wang.