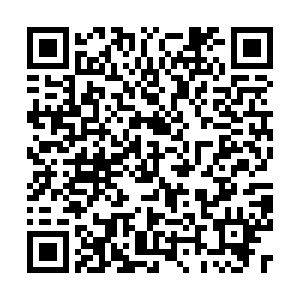 A series of BRICS-related meetings hosted by China wrapped up on Friday. Experts worldwide react positively to Chinese President Xi Jinping's words at the events, saying he spoke the minds of developing countries by putting forward proposals to maintain world peace and boost global development.

Xi hosted the 14th BRICS Summit and the High-level Dialogue on Global Development in Beijing via video link on Thursday and Friday respectively. He also attended the opening ceremony of the BRICS Business Forum virtually on Wednesday.

Here is a collection of responses from across the world. 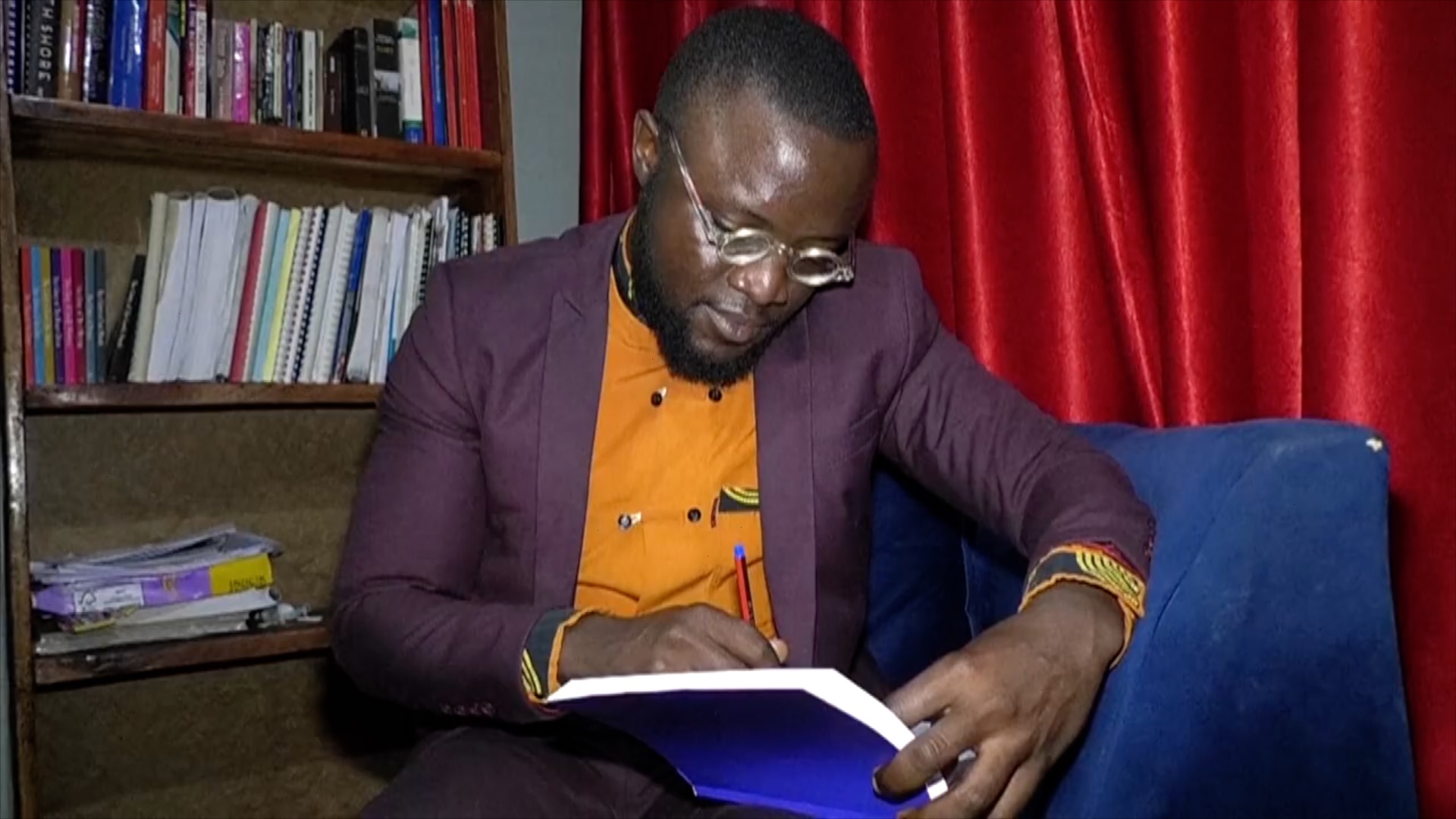 Shula pointed out there are diverse geopolitical issues along with different interests in the world today while Xi's view encouraged the international community to address differences through open dialogue.

Renato Fonseca, the executive manager of Brazil's National Confederation of Industry, said Xi's proposition of ensuring the stability of global supply chain and enhancing its resilience is of great importance amid COVID-19 outbreaks.

Noting Xi's emphasis on jointly maintaining world peace and stability, Stephen Perry, chairman of Britain's 48 Group Club, said: "The world is faced by a crisis again and must ask itself if the old ways work in a crisis. The answer is that the world is still not able to function in a united way in a crisis. It needs more than just a few words. It needs a guiding principle and then detailed implementation agreements."

John Ross, former director of Economic and Business Policy of London, said Xi's speech at the BRICS summit "succinctly summed up the present international situation and the potential role of BRICS."

The speech, he added, not only "expressed the position of China but also of an increasing number of countries."

John Pang, a senior fellow at New York-based Bard College, said Xi's address at the summit articulates "how equality, democracy, and fairness among nations should be practiced in calling for equal rights, equal rules and equal opportunities."

"He's saying this in the context of standing up for the rights of developing countries ... behind this is a call for a just, fair, multipolar world order," Pang said.

Kim Jin-ho, a professor of politics and diplomacy at South Korea's Dankook University, said it is the right direction for all countries to pursue common development and prosperity through mutual benefit and win-win cooperation, and only in this way can people of all nations harvest real benefits.