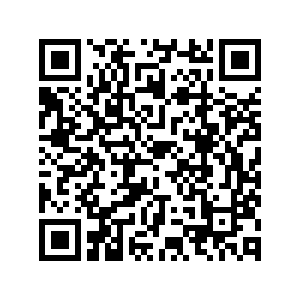 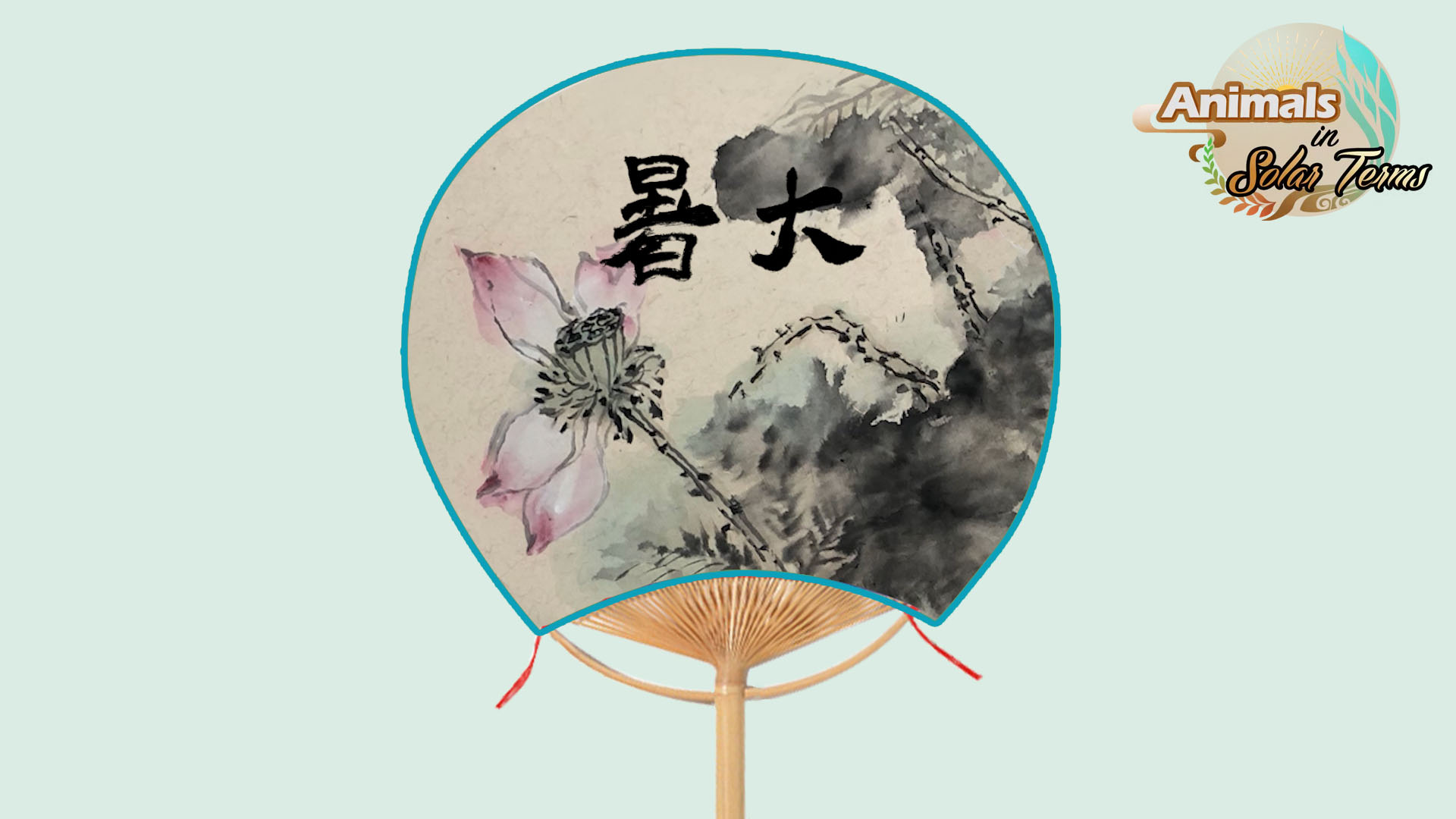 Saturday marks the Dashu, also known as Major Heat, the 12th of the 24 solar terms on the Chinese lunar calendar. Though it is the last solar term of the summer, its arrival does not mean the end of the heat.

The Dashu usually kicks off the hottest days of the season. It usually overlaps with the "Dog Days" and is expected to last 40 days. Temperatures during the Dashu period tend to be scorching hot because the heat absorbed by the earth during daytime is higher than that radiated at night, and the heat accumulated day by day reaches its peak during this season, leading ancient Chinese people to describe the heat as "major." 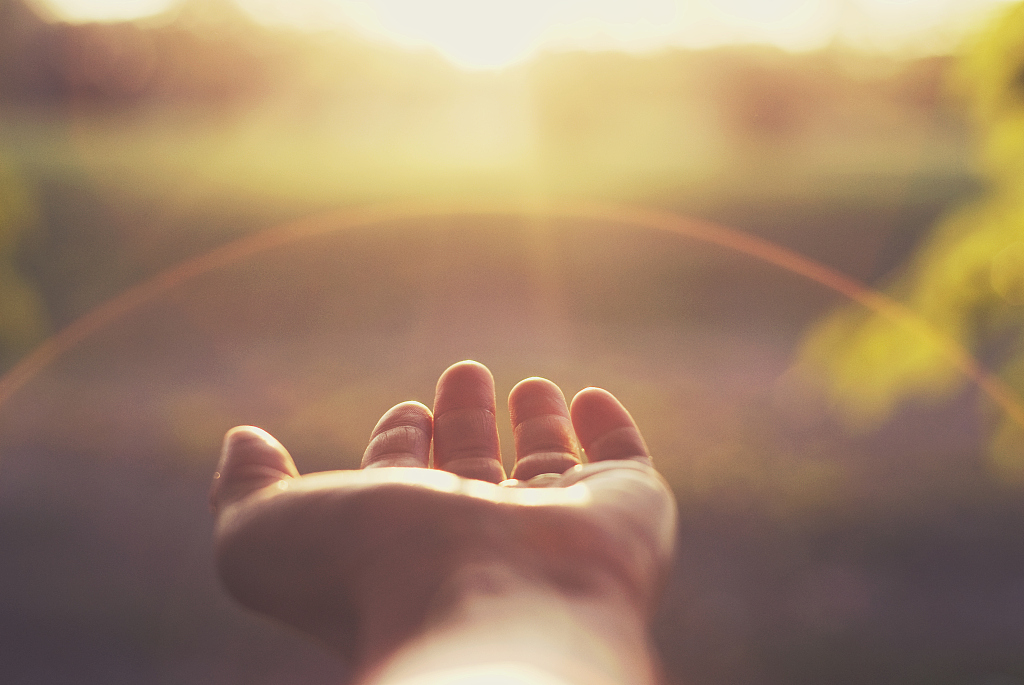 The Dashu usually kicks off the hottest days of the season. /VCG

The Dashu usually kicks off the hottest days of the season. /VCG

Dashu is controlled by monsoons that also bring frequent thunderstorms and showers that can trigger severe flooding and landslides. 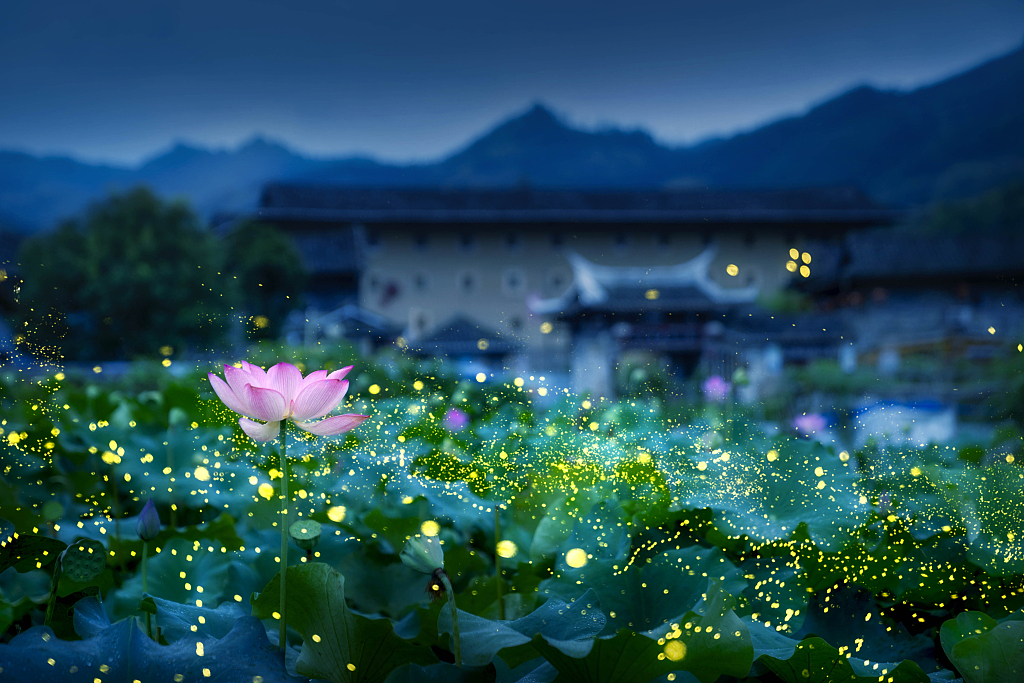 Fireflies in a lotus pond. /VCG

Fireflies in a lotus pond. /VCG

The representing animal of the solar term is the firefly. According to the three pentads of Dashu, during the solar term, "decaying grass will transform into fireflies" as the hot and humid weather accelerate the rotting process of dead plants, and fireflies which like to feed on the rotten sap. When ancient Chinese saw the fireflies accumulate on the dead plants, they thought the insect came from the plants, hence the saying.

(Video provided by Zhongshan Broadcasting and Television Station, and artwork and inscription by Liang Weitang, a member of Guangdong Artists Association)