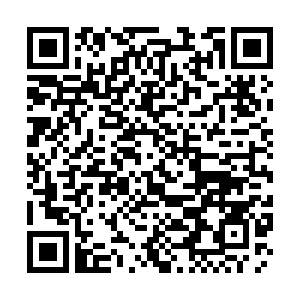 In the coming week, the Chinese People's Liberation Army (PLA) marks its 95th birthday and the 55th ASEAN (the Association of Southeast Asian Nations) Foreign Ministers' Meeting will take place from July 29 to August 5 in Cambodia.

The PLA marks its 95th founding anniversary on August 1.

Xi also conferred an honorary flag to a battalion for their outstanding service ahead of the 95th anniversary of the founding of the PLA on August 1.

Cambodia will host the 55th ASEAN Foreign Ministers' Meeting and related meetings from July 29 to August 5 in Phnom Penh, according to a statement issued on Thursday by the country's Foreign Ministry.

During the meeting, the foreign ministers and the secretary-general of ASEAN will witness the signing of the instruments of accession to the Treaty of Amity and Cooperation in Southeast Asia by Denmark, Greece, the Netherlands, Oman, Qatar and the United Arab Emirates, it added.

Cambodia is the chair of ASEAN for 2022. ASEAN is made up of Brunei, Cambodia, Indonesia, Laos, Malaysia, Myanmar, the Philippines, Singapore, Thailand and Vietnam.

The two leaders will discuss regional problems and bilateral relations, the report said. Erdogan was instrumental in helping to secure agreements signed by Russia and Ukraine in Istanbul last week to allow a resumption of Ukrainian grain exports via the Black Sea.

Thursday: NATO Secretary-General Jens Stoltenberg delivers a speech at the Norwegian Labour Party youth wing's summer camp on the island of Utoeya, focusing on the importance of NATO and on the Ukraine crisis; the ASEAN Foreign Ministers' meeting continues.