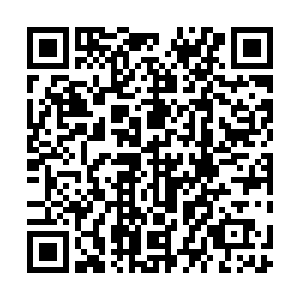 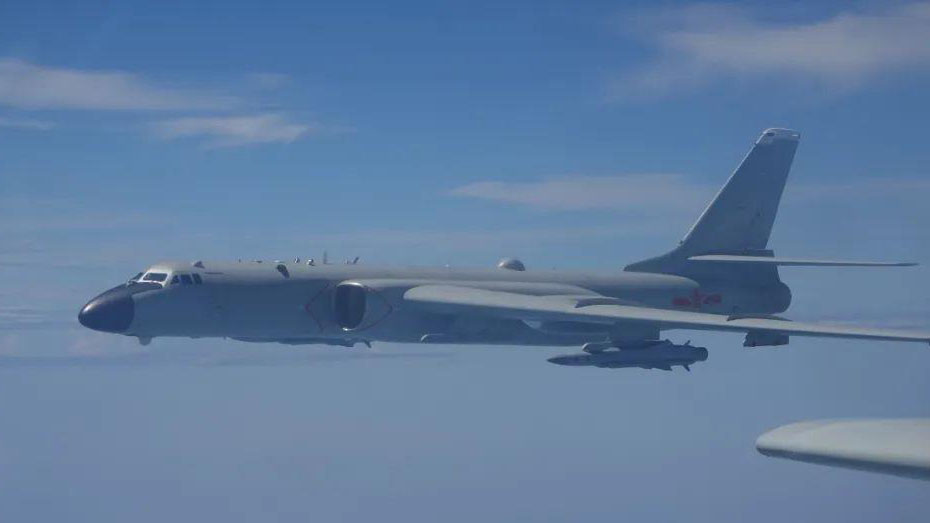 China on Wednesday conducted a series of naval-air joint drills around the Taiwan island in response to what has been seen as a reckless and provocative visit by U.S. House of Representatives Speaker Nancy Pelosi to the country's Taiwan region.

The PLA will also conduct live-fire military drills from August 4 to 7 in six different areas that encircle the island of Taiwan from all directions, according to a notice authorized to be released by the Xinhua News Agency.

Referring to the military operation, Chinese Foreign Ministry spokesperson Hua Chunying said at a regular press briefing that the Chinese side "has to dialog with the U.S. side and the 'Taiwan independence' separatist forces in a language they can understand."

The Taiwan Affairs Office of the State Council also announced punishments for two foundations that "have wantonly carried out 'Taiwan independence' separatist activities in the international arena," prohibiting any transaction or cooperation with donors, including Speedtech Energy.

In his latest condemnation, Chinese State Councilor and Foreign Minister Wang Yi dismissed Pelosi's visit as a "complete farce" and warned that the U.S. is violating China's sovereignty under the guise of "democracy."

"Those who play with fire will perish by it, and those who offend China will be punished," Wang told CGTN on the sidelines of the foreign ministers' meeting of the Association of Southeast Asian Nations (ASEAN) in Cambodia on Wednesday, a day after he accused the U.S. of "behaving like a bully."

"Taiwan's Tsai Ing-wen and others ride the coattails of the United States and act against the noble cause of the Chinese nation," he said.

The Chinese side's position has also been widely backed by the international community, with the United Nations reiterating the importance of adherence to the one-China principle and a slew of countries and other international organizations voicing support for China's defense of its sovereignty and territorial integrity.

From blast to protest

Amid warnings and criticism both at home and abroad, the U.S. house speaker's visit to Taiwan had not been confirmed until the plane carrying her delegation landed at an airport in Taipei on Tuesday night, renewing stronger condemnations and bigger concerns.

David Mauricio Castrillón Kerrigan of the Centre for Research and Special Projects of the University Externado of Colombia told CGTN that the U.S. Democratic Party's dark electoral landscape in November motivated the Democrat's visit, saying it was likely that "they will lose control of the House of Representatives, which Pelosi currently leads, and even lose control of the Senate."

"Sadly, this appears to be an electoral strategy, which in the long run will not benefit the party, let alone the country and overall stability," Kerrigan told CGTN.

Pelosi staged a long-planned political adventure show for the sake of her own political profit and at the expense of China-U.S. relations and stability in East Asia by provoking tensions in the Taiwan Strait, Wu Yi, director of the Institute of Taiwan Studies of the Chinese Academy of Social Sciences, told CGTN.

Beyond experts and analysts on international relations, opposition to the 82-year-old visit can also be found on the streets of Taiwan, as protesters gathered outside the hotel she stayed at chanting "Pelosi, get out!"