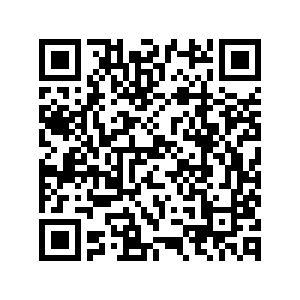 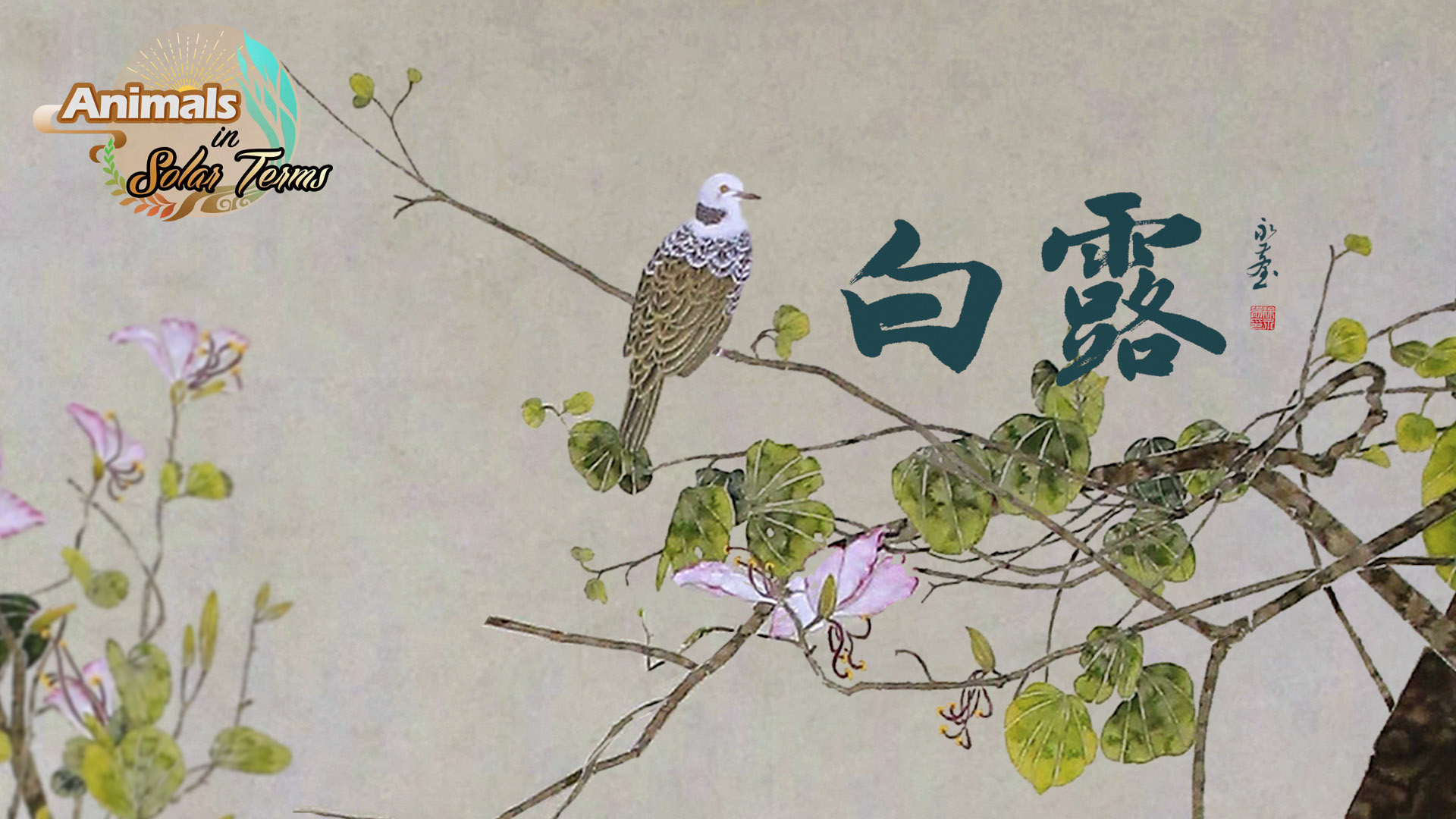 After experiencing extreme heat for months, autumn has finally arrived accompanied by bailu, which is the third solar term in the autumn and falls on September 7. 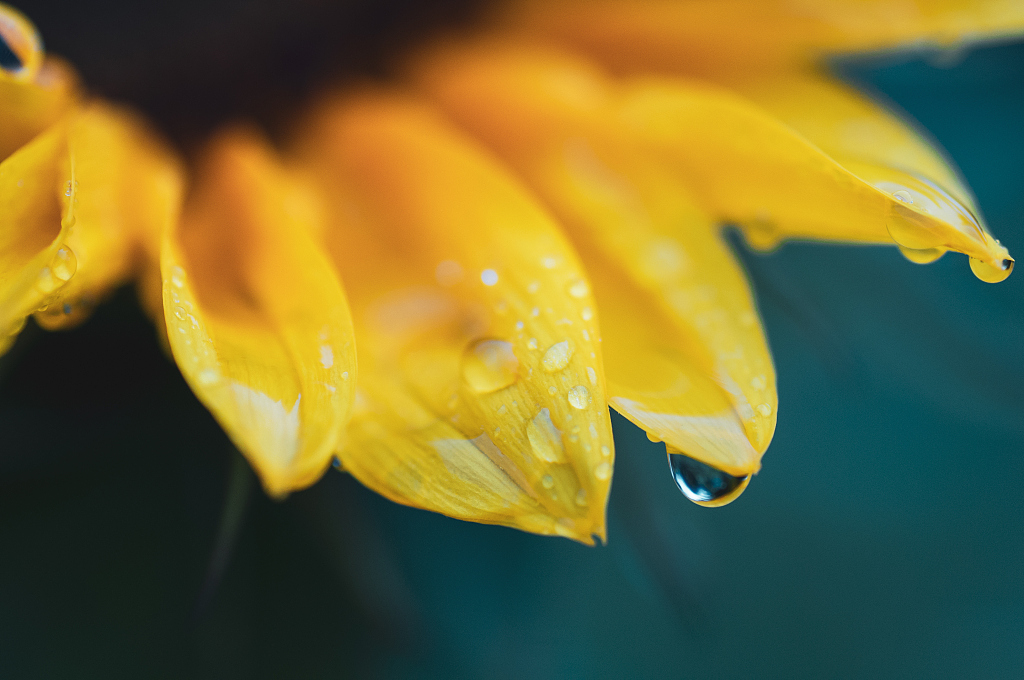 Dew plays an important role in this solar term. /VCG

Dew plays an important role in this solar term. /VCG

Bailu, or the White Dew, is the 15th of 24 solar terms. The "white" in the name of this solar term comes from the wuxing (five elements) theory in Chinese culture. To ancient Chinese, autumn is ruled by the jin (metal), and the color that represents metal is white, hence the name.

As for the dew, it plays an important role in this solar term. During the period, temperatures decline gradually and water vapor in the air will condense into dew on plants after sunset. These dew drops can stay longer during the morning, as the temperature is still low enough to resist evaporation. This phenomenon was observed by ancient Chinese, hence "dew" became part of the solar term's name.

Migratory birds like the wild geese will fly southward during bailu. /VCG

Migratory birds like the wild geese will fly southward during bailu. /VCG

(Video provided by the Zhongshan Broadcasting and Television Station. Artwork and Inscription by Xu Yongqian, a member of Guangdong Artists Association.)