Download
Half of world's new energy vehicles are in China: NDRC
CGTN 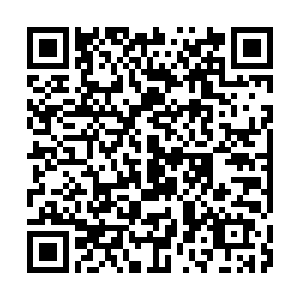 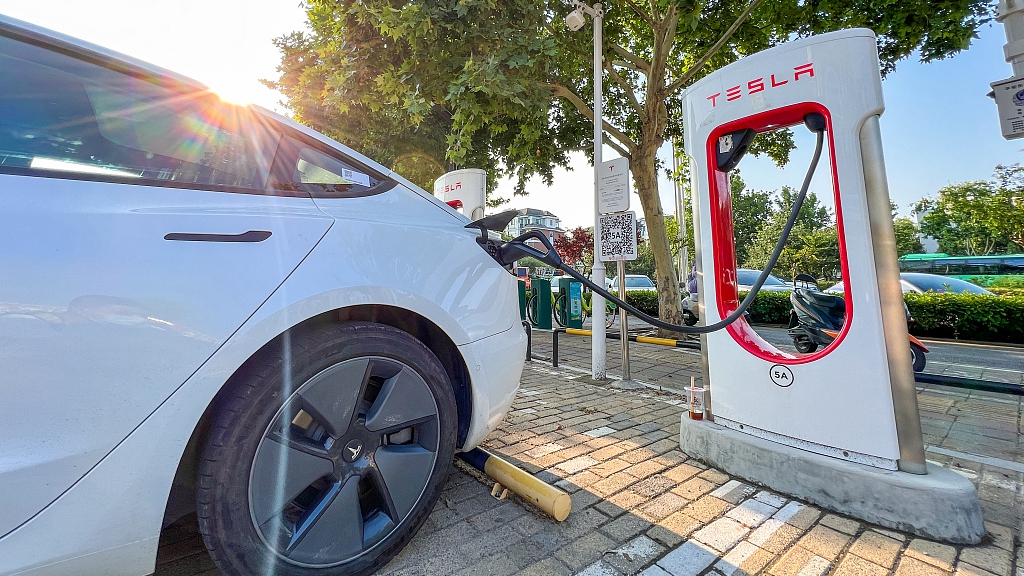 The number of new energy vehicles (NEVs) registered in China has hit 10.99 million by end-August, accounting for around half of the world's total, an official with the top economic regulator said on Thursday.

"China has intensified efforts to promote energy-saving and low-carbon transportation as the production and sales of NEVs ranked first worldwide for seven consecutive years," said Liu Dechun, director of the environmental protection and resource conservation department at the National Development and Reform Commission (NDRC), at a media conference.

China's NEV industry, which has developed vigorously, has benefited from the country's twin green goals of peaking carbon dioxide emissions by 2030 and achieving carbon neutrality by 2060.

The red-hot NEV sector has attracted and spurred the growth of a growing number of Chinese and overseas companies, including American leader Tesla Inc. The U.S. electric carmaker completed an expansion project of the Tesla Gigafactory in Shanghai this week, and also produced its one-millionth vehicle in mid-August.

China plans to raise the proportion of NEVs in the sales of new vehicles to 20 percent by 2025. The goal was set in 2020, and by now market insiders widely believe the country will hit the target ahead of schedule.

Separately, China voiced concerns about a recently passed U.S. act, especially in regards to what being deemed as discriminatory provisions toward electric vehicle subsidies.

Certain clauses in the U.S. Inflation Reduction Act 2022 are based on conditions such as the assembly of vehicles in North America as prerequisites to qualify for subsidies, which constitutes discrimination against the imports of similar products, Shu Jueting, Chinese Commerce Ministry spokesperson, said on Thursday.

Shu added that the move may have violated the principles of most-favored-nation treatment and national treatment under the World Trade Organization rules and China is monitoring the situation to safeguard its legitimate rights and interests.