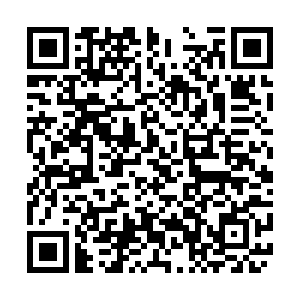 Sales of new energy vehicles (NEVs) in China went up by 160 percent year on year to 3.52 million units in 2021, ranking first worldwide for seven consecutive years, data from the Ministry of Industry and Information Technology showed on Wednesday.

The vigorous development of the NEV industry benefited from China's green goals of peaking carbon dioxide emissions by 2030 and achieving carbon neutrality by 2060. Industry insiders generally believe the country will achieve the goal of "20 percent penetration rate of NEV by 2025" ahead of schedule.

2021 also marked the termination of a three-year downward trend in auto sales in China, with full-year sales increasing by 3.8 percent from the previous year to 26.28 million units, the ministry said in a statement posted on its WeChat account.

A report from the China International Capital Corporation in December 2021 estimated China's auto sales to grow by 6.2 percent in 2022.

The ministry said it will advance the development of NEV and intelligent connected vehicle (ICV) sectors, while increasing the stability and competitiveness of the supply chain.

China's red-hot NEV sector has attracted a growing number of domestic and overseas companies to plunge into the domain, including homegrown Nio and Xpeng and U.S. leader Tesla, which are expanding their manufacturing capacity in the country. Handset maker Xiaomi in November 2021 also announced setting up an NEV factory in Beijing.

Xpeng revealed previously that its total deliveries in 2021 reached 98,155 units, an increase of over 263 percent year on year, followed by NIO with 91,429 units.