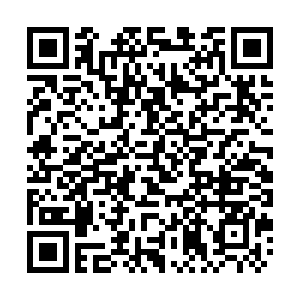 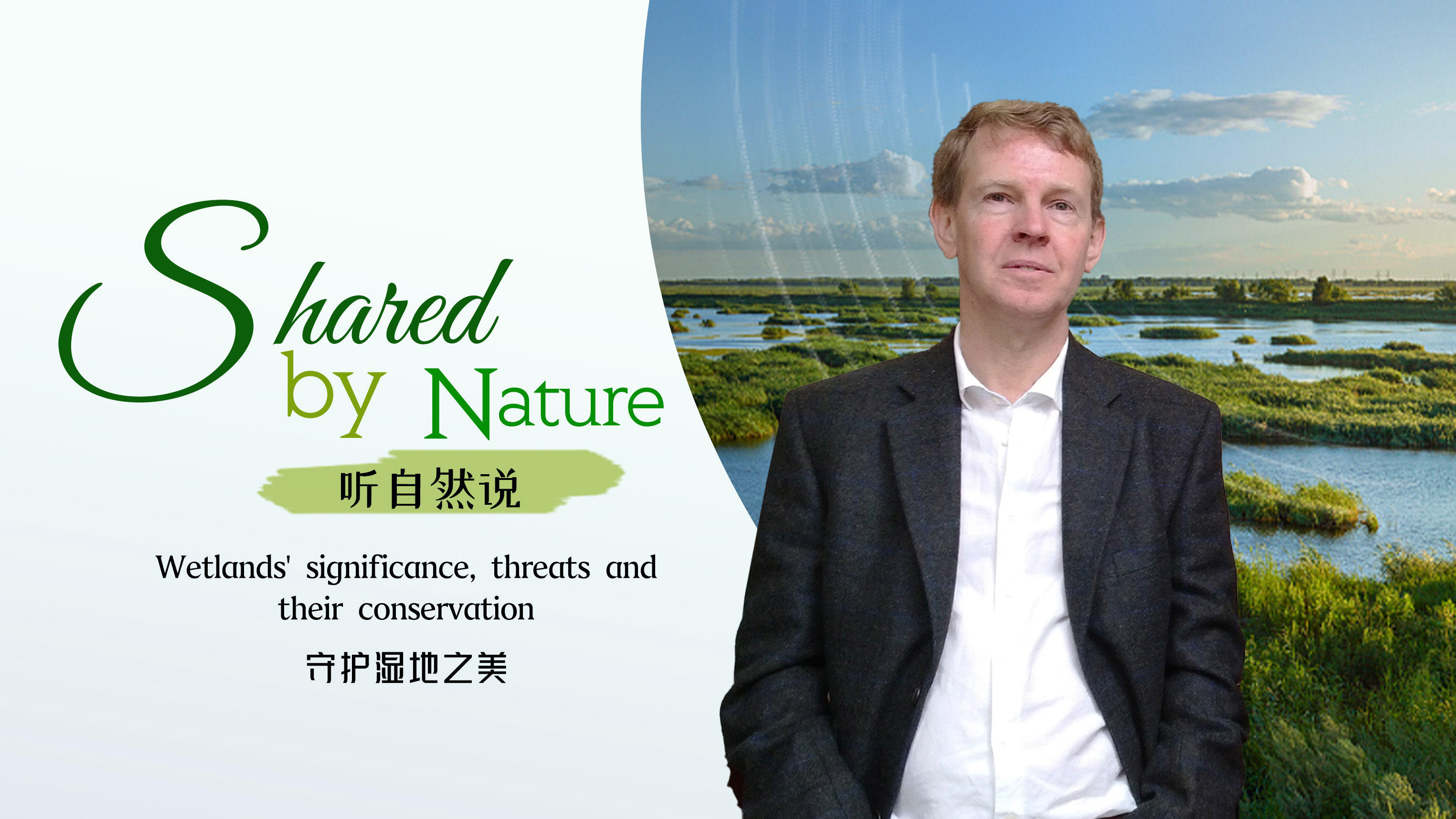 The 14th Meeting of the Conference of the Contracting Parties to the Ramsar Convention on Wetlands (COP14) takes place between November 5 and 13 in a hybrid format in Wuhan, China and Geneva, Switzerland. Experts from around the world share their experiences in wetland protection, expecting to start a strong cooperation on restoring and better managing the wetlands between countries.

On this occasion, CGTN invited Professor Stephen C. Maberly from UK Center for Ecology and Hydrology, who is also honored as Visiting Professor for Senior International Scientists of Wuhan Botanical Garden under the Chinese Academy of Sciences, to explain why the wetlands are so important. 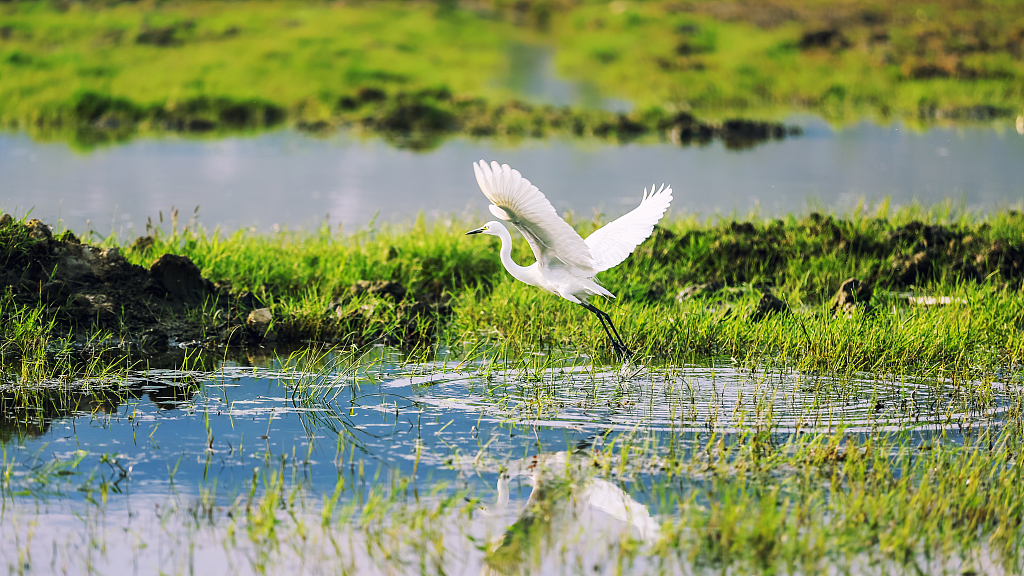 According to Professor Maberly, drainage remains to be one of the main threats to wetlands. Converted to either agricultural land or used for buildings and public infrastructures, small lakes and ponds are disappearing around the world.

The loss of plant species that inhabit the wetlands threaten the local ecosystems as well. For example, peat – decayed plant material formed over thousands of years and used as fuel or soil conditioner – has been dug up and widely exploited. Though there have been laws that restrict the use of peat, the loss can hardly be reverted.

Meanwhile, the nutrient enrichment has been and still is one of the major detrimental effects on wetlands. For example, fertilizer with phosphorus can pollute the water, leading to submerged plants flourishing and eventually to oxygen depletion at depth. This potentially affects to wildlife and even threats domestic water supply.

Another effect is acid rain, caused by burning fossil fuels with rich sulfur and nitrogen. They come down as oxides of sulfur and nitrogen which can lower the pH level in water. A lot of species cannot tolerate these low pHs. As a result, it leads to fish, invertebrates and plants losses.

Climate change also poses a significant threat to wetlands. With arising temperature variable rainfall, there can be more frequent droughts and floods, resulting in the loss of carbon stored in soil and finally changes in soil structure. The plant and animal species living in wetlands are among the first and hardest hit by climate change.

To protect wetlands, countries are taking actions. For example, wastewater treatment works are used to remove phosphorus and partially nitrogen. Dependence on fossil fuels is reduced and renewable energy is highly promoted. Besides, countries are working cooperative to stop peat mining and atmospheric emission.

Check out the video to learn more about wetlands.

About 'Shared by Nature':

This series invites experts and scholars from around the world to share their knowledge of major issues in nature, such as climate change, biodiversity conservation and environmental protection.

Shared by Nature: Why is China setting up international mangrove center in Shenzhen?