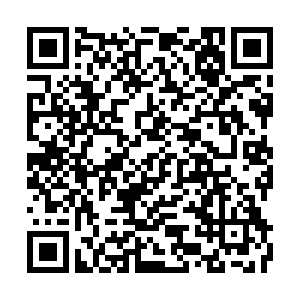 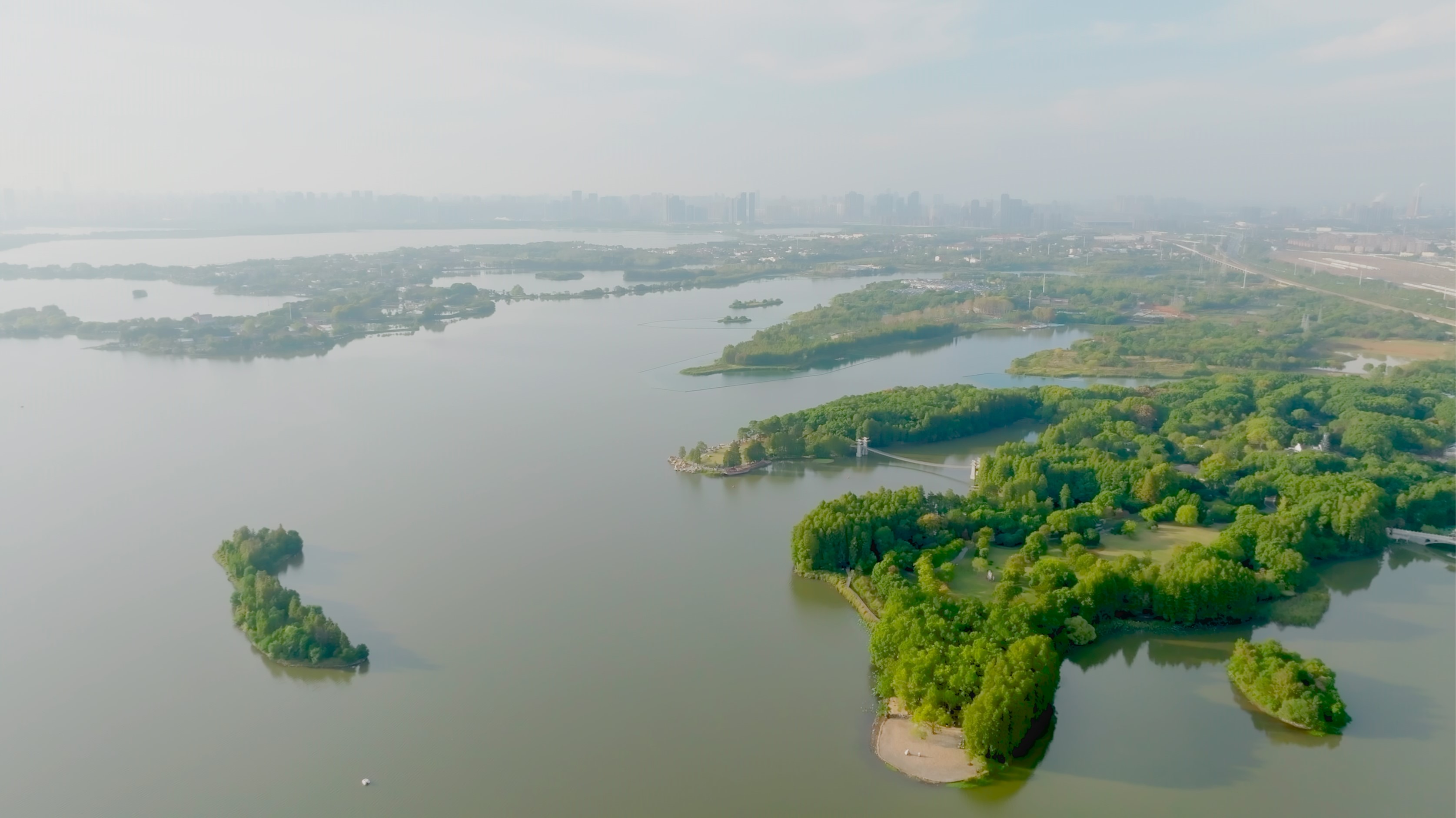 The Jianghan Plain, once hosted the ancient Yunmeng Lake, which over millennia, has been fragmented into numerous lakes of various sizes. Wuhan City, has 166 lakes and 165 rivers, is a veritable city on lakes. Watch this episode to find more about this unique lake city.