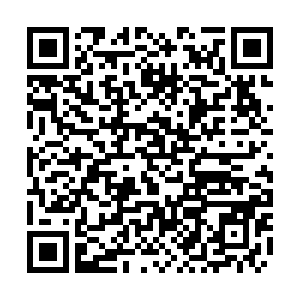 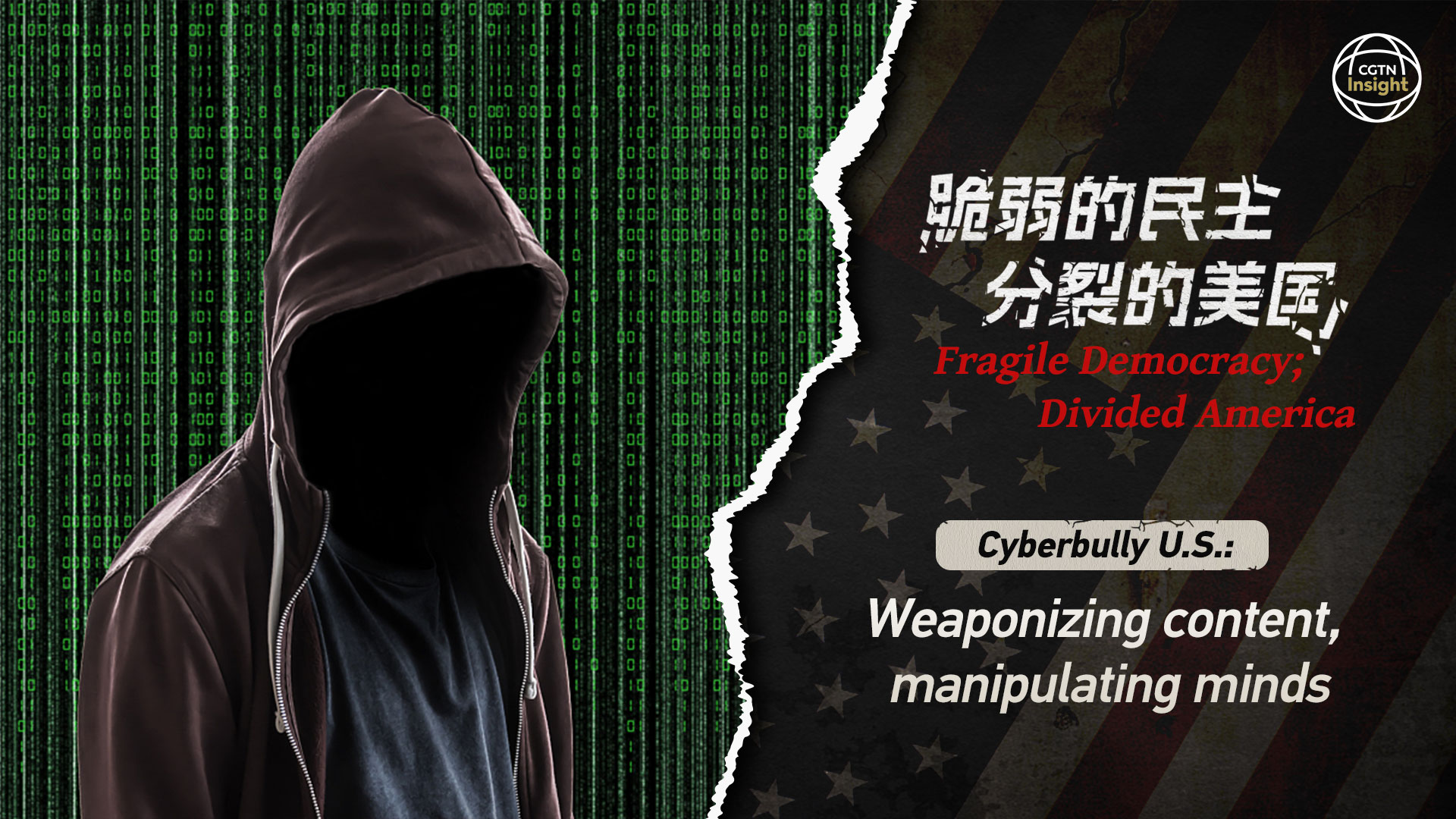 Editor's note: The United States has for long championed the cause of democracy; however, the ground reality reveals an ugly undemocratic side that is widely prevalent across the U.S. CGTN's five-episode documentary series "Fragile Democracy, Divided America" showcases the deep political, social, economic, and cultural divisions in a country that is arguably the world's oldest democracy. The series illustrates the contradictions of the U.S.'s self-proclaimed mission of promoting the "American model of democracy" globally with how an exalted political idea has been subverted in practice and backfired at home. The fourth episode focuses on how the cyberbully U.S. endangers global freedom and cyber security.

"Congress must ensure that the next generation of Americans is able to speak and associate freely, without fear of surveillance," warned the American Civil Liberties Union (ACLU).

In 2021 alone, the FBI has conducted up to 3.4 million warrantless searches of Americans' phone calls, emails and text messages. For decades, the U.S. has conducted indiscriminate mass surveillance of its citizens, foreign governments and even its allies.

Nadim Siraj, an India-based journalist and author of Secret Notes from Iran: Diary of an Undercover Journalist said: "It's just a paradox. In fact, it's not just in 2013 that we first got to know that the NSA was running a sweeping espionage program on Americans also. It has been happening for a long time. Now we've entered the realms of the digital world. The hunger to carry out surveillance programs of their own people is now happening on the digital front."

Besides mass surveillance, it influences the internet through media manipulation, cyberattacks and cyber espionage. This kind of cyber hegemony is endangering both its own and global freedom and security.

"We believe this activity represents the most extensive case of covert pro-Western influence operations on social media to be reviewed..."

This is what Stanford Internet Observatory claims on its webpage.

The tactics involve using an AI-generated photo as a profile picture, disguising as "independent" news organizations, copying and pasting the same content, and creating trending hashtags to generate a discussion.

Siraj said: "This media manipulation does not happen in a random way and it did not happen overnight. It's a very, very sophisticated propaganda system that has been in place for a pretty long time. What the U.S. does is that it creates narratives out of thin air (and) that it manufactures consent and after that, it weaponizes the content that the U.S. media generates to let the Western world fear or hate countries which are not aligned with U.S. policy. So this is how the propaganda machine works."

Such an intentional distortion of public opinion breaches people's right to know the truth. Online content manipulation and brainwashing are just different approaches to undermine freedom.

While domestic surveillance is pervasive in the U.S., its cyber espionage activities against foreign governments reveals how the hegemon U.S. has been seeking its own absolute national security at the cost of sacrificing that of other countries, even its allies.

You must have heard of the PRISM program.

In 2013, Edward Snowden revealed that Washington had been spying on the email and cell phone communications of as many as 35 world leaders.

After Snowden's disclosure, the U.S. did nearly nothing to stop its mass espionage activities.

According to Danish state broadcaster DR, the NSA has used a partnership with Denmark's foreign intelligence unit to spy on senior officials in Sweden, Norway, France and Germany including then German Chancellor Angela Merkel.

French President Emmanuel Macron said in May 2021 that this "is unacceptable between allies, even less between allies and European partners."

Nadim said: "It is absolutely atrocious, isn't it? That you know the NSA tied up with Denmark's secret service and carried out this surveillance programs on world leaders is absolutely atrocious. But there is always light at the end of the tunnel. Because we now live in a multipolar world. We have moved away from that phase when the U.S. would invade countries at the drop of a hat. Gone are the days when you just wake up and hear an announcement from the U.S. president says that, 'Okay, we're gonna invade this country 12 hours from now.' Hopefully that phase is over."

"We lied, we cheated, we stole." Today's U.S. is just like what former U.S. Secretary of State and CIA Director Mike Pompeo confessed in a speech. If needed, the U.S. can use every means to maintain its hegemony; hence betrayal against allies is nothing new.

A pro-war America is not only zealous about launching wars overseas. Now this "hacking empire" is turning the cyber world into its new battlefield.

Springboard IPs used by TAO to attack NPU are from nearly 20 countries.

Nadim said: "It's a very, very serious thing. Because what these attacks have shown is that the U.S. intelligence community can carry out attacks anywhere. Any universities, research institutions, government departments, defence officers in any country which has shown spine and has put up against American imperialism, they are at risk. And in fact, these are also not one of the attacks that's carried out by the NSA. The entire U.S. intelligence community itself has been practiced this for years."

According to a report released by the Pangu Laboratory, the Bvp47 has been deployed to hit targets in 45 countries and regions around the world over a time span of more than 10 years.

Sixty-four systems in China were hacked by the Bvp47, followed by 32 systems in Japan, 30 in the Republic of Korea and 16 in Germany.

The U.S. has been using offensive cyber operations as a unilateral deterrent to flex its cyber muscles.

Long gone are the days when a single country could decide the fate of other countries and their people. This is even true in the virtual world. The "hacking empire" is doomed to fall and fail.

Third episode: It's the money, stupid!