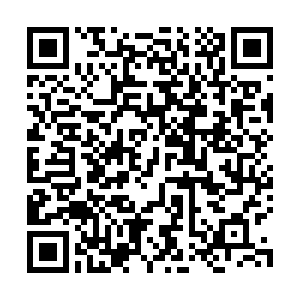 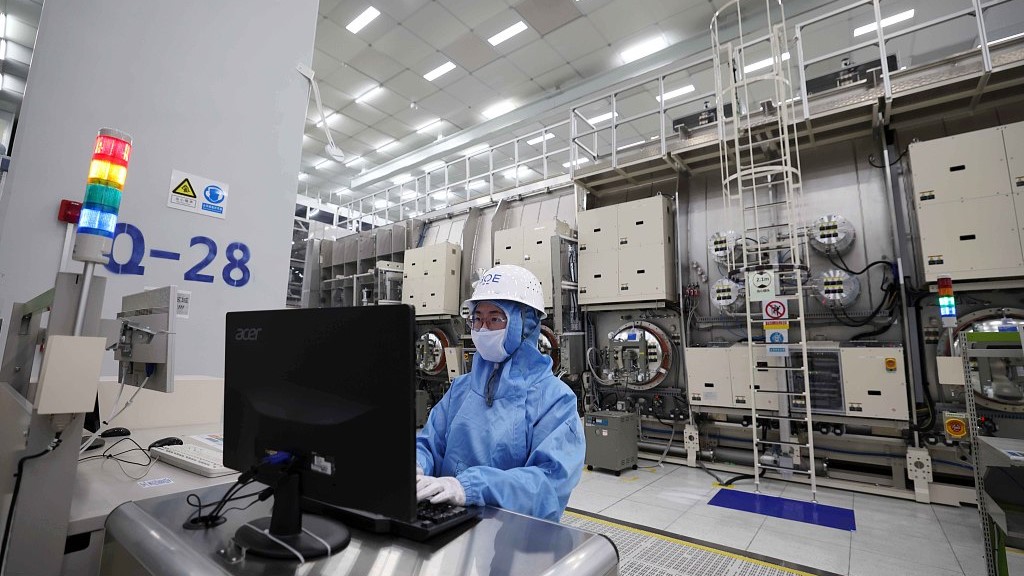 A technician works at a smart factory in Hefei City, the capital of East China's Anhui Province, July 28, 2022. /CFP

A technician works at a smart factory in Hefei City, the capital of East China's Anhui Province, July 28, 2022. /CFP

China plans to build a pilot zone for science and technology innovation and financial reform in the Yangtze River Delta, according to a notice released by the country's central bank on Monday.

The People's Bank of China, along with eight departments, released a general plan to construct a pilot zone in the region. The zone will include the cities of Shanghai, Nanjing, Hangzhou, Hefei and Jiaxing.

Located in East China, the Yangtze River Delta is one of China's most economically active regions and powers the country's technology and innovation development.

The plan outlines 19 policies focusing on the interaction between finance, technology and the manufacturing industry and building a collaborative innovation system to support the high-quality development of the region.

The plan is conducive to further supporting technological and industrial innovation, creating an ecosystem with a balanced financial supply and demand structure, and effectively preventing financial risks.