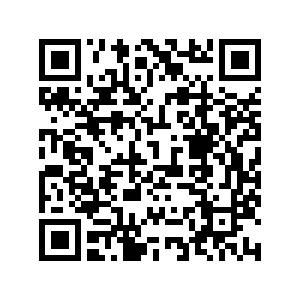 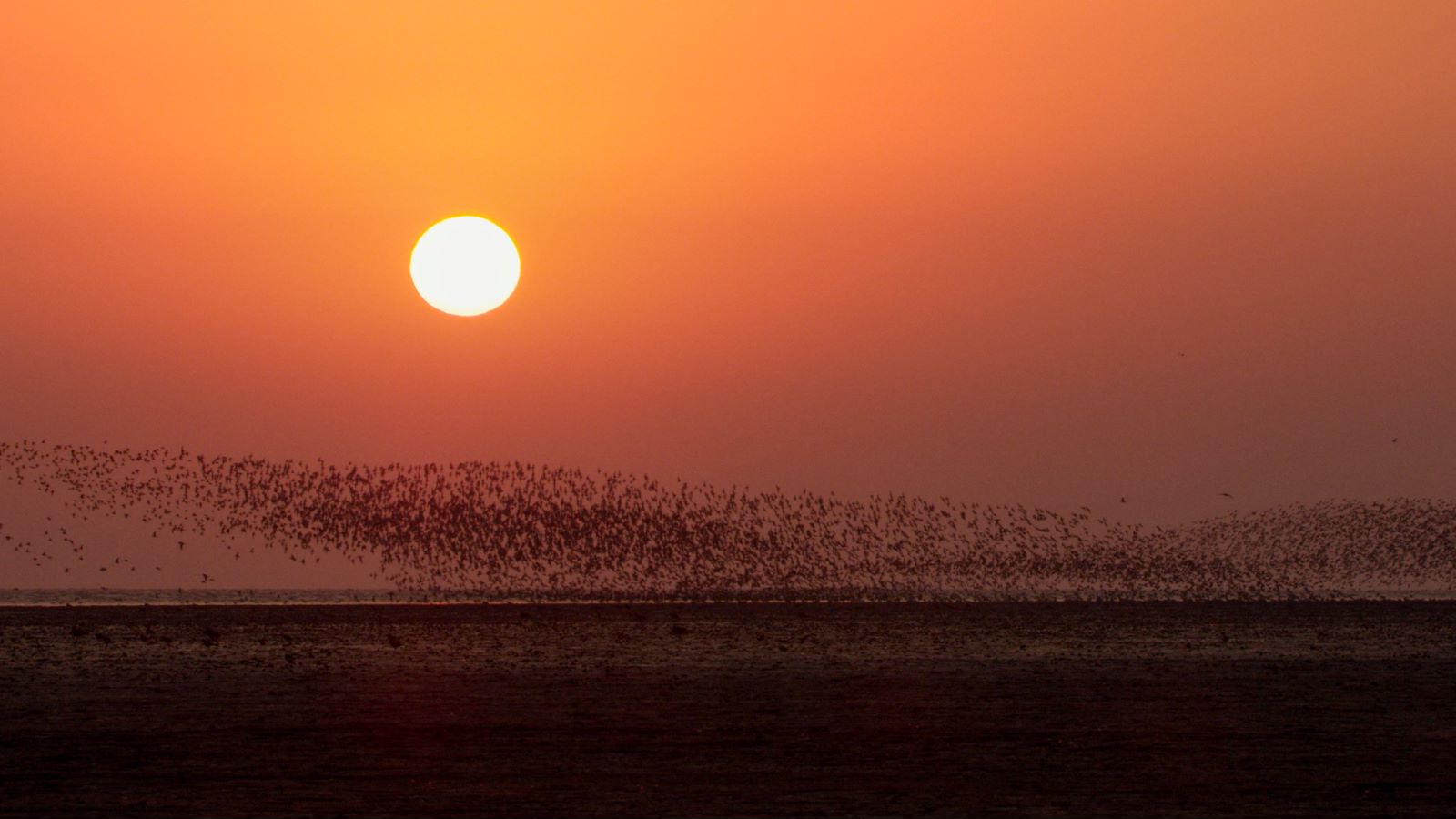 In the water close to the coastline of the Beibu Gulf, Chinese white dolphins emerge to breathe and hunt for fish. In the meantime, the nearshore wetlands along the gulf have become a sanctuary for migratory birds. But the eco-system has been put under threat and that's why Chinese scientists are working to reverse the trend. Watch this episode to find out how.