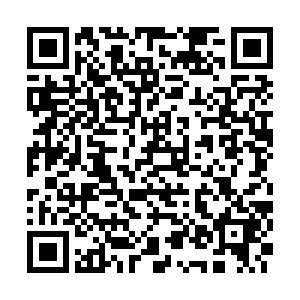 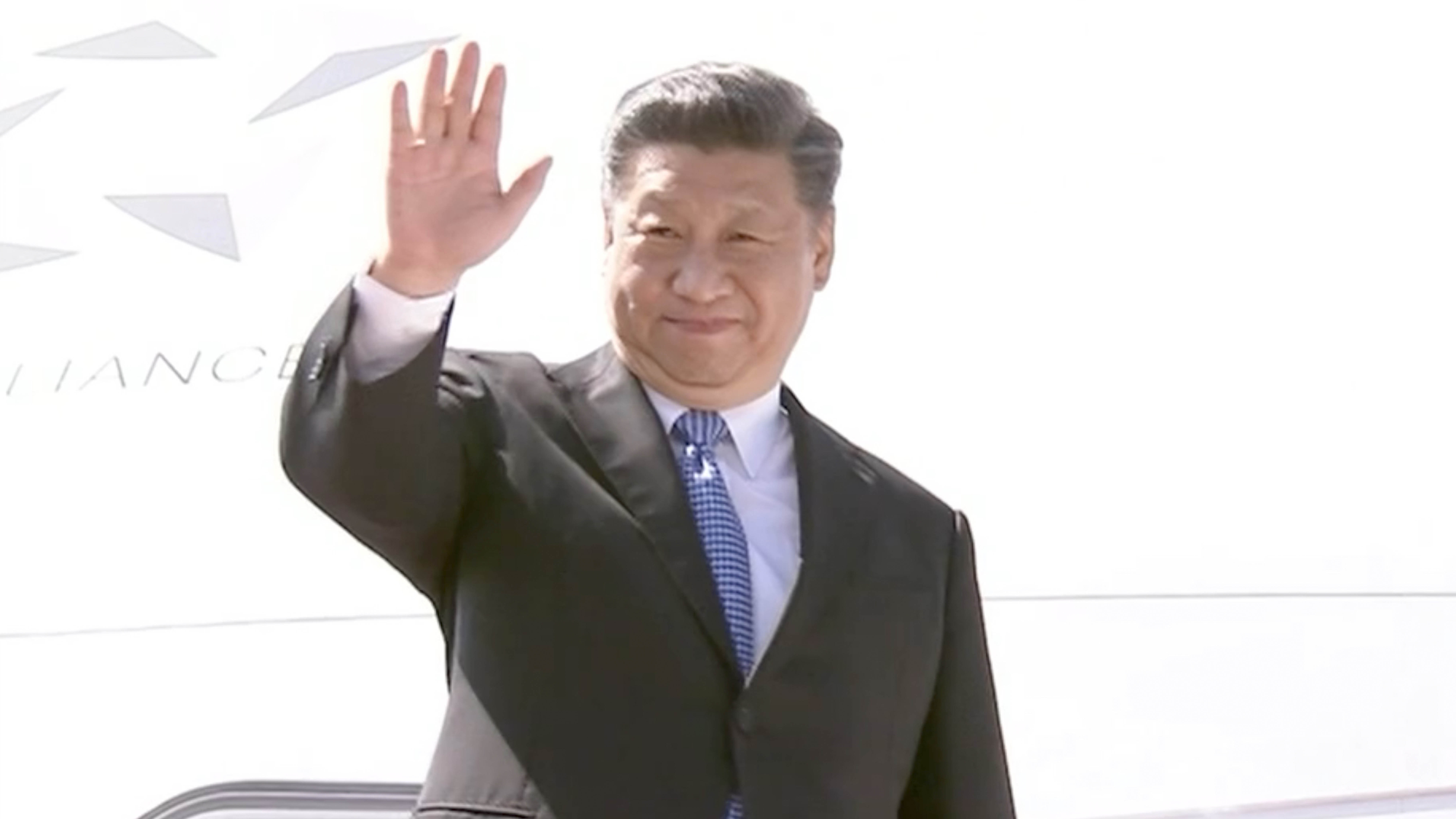 Wang said President Xi has concluded his Central Asia trip, which included two state visits - to Kyrgyzstan and Tajikistan, two summits –the Shanghai Cooperation Organization (SCO) and the Conference on Interaction and Confidence-Building Measures in Asia (CICA) – as well as several bilateral and trilateral meetings.

These talks have strengthened China's relations with these countries and increased mutual understanding, Wang said. China has also earned respect from these countries, as they recognized China's efforts in defending multilateralism, the UN-led world system and an open and inclusive world order, he went on to say.

The foreign minister summarized the outcomes in five aspects:

Secondly, China and the two countries agreed to facilitate infrastructure cooperation and trade under the Belt and Road Initiative, and during the visits, China signed over 20 new deals with these two countries.

Thirdly, at the 19th SCO summit held in the Kyrgyz capital city of Bishkek, Xi proposed to make SCO a model of international and multilateral cooperation by promoting security and the economy, a two-wheel cooperation model. SCO members agreed with President Xi's proposals and the meeting concluded with 22 deals covering development, digital growth and telecommunication.

Fourthly, at the fifth CICA summit, President Xi urged to promote mutual growth and prosperity, build an open and inclusive Asia, and to increase innovation efforts and promote sustainable development.

Fifthly, with this trip, China wants to send a signal that it is a responsible player in Asia and the international community. China will continue to open up and uphold the path of peaceful development, and it will defend multilateralism and work with other countries in global governance. China always respects other countries' national interests and insists on resolving disputes through dialogue and negotiation. President Xi's visits highlight China's efforts for strengthening the Belt and Road Initiative, defending world peace and stability as well as building a community of shared future for humankind.