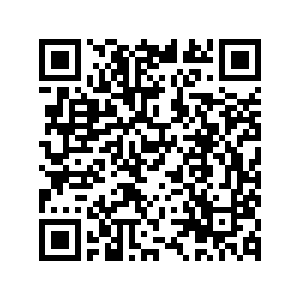 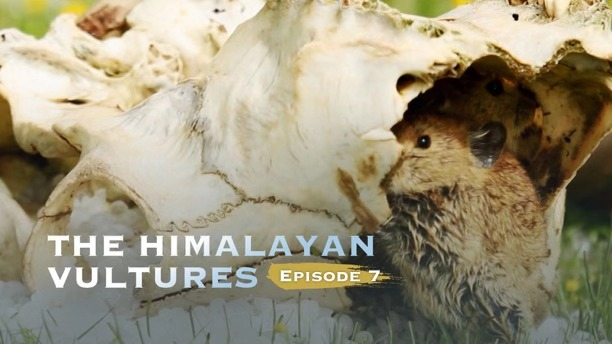 The Qinghai-Tibet Plateau suffers from more hail storms than anywhere else in China. After the hail stopped and the sun came out again, some animals have died. Many animals have nowhere to hide.

Meanwhile, the disaster has hit the vulture family. The hail knocked off their nest, sending the young chick tumbling down the cliff. Luckily, it's still alive. But without the natural protection of the cliff, dangers are all around.

This July, join us to explore the secret lives of the Himalayan vultures living on the Qinghai-Tibet Plateau, the highest plateau in the world with an average elevation of more than 4,000 meters. Part of the plateau locates in China's northwestern and southwestern regions.

Today we bring you the seventh installment of the 16-episode series.

The Himalayan vultures: Growing up

The Himalayan vultures: The storm