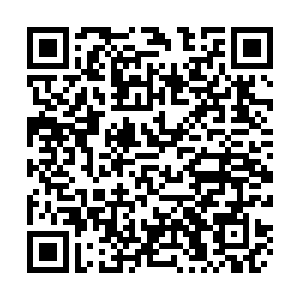 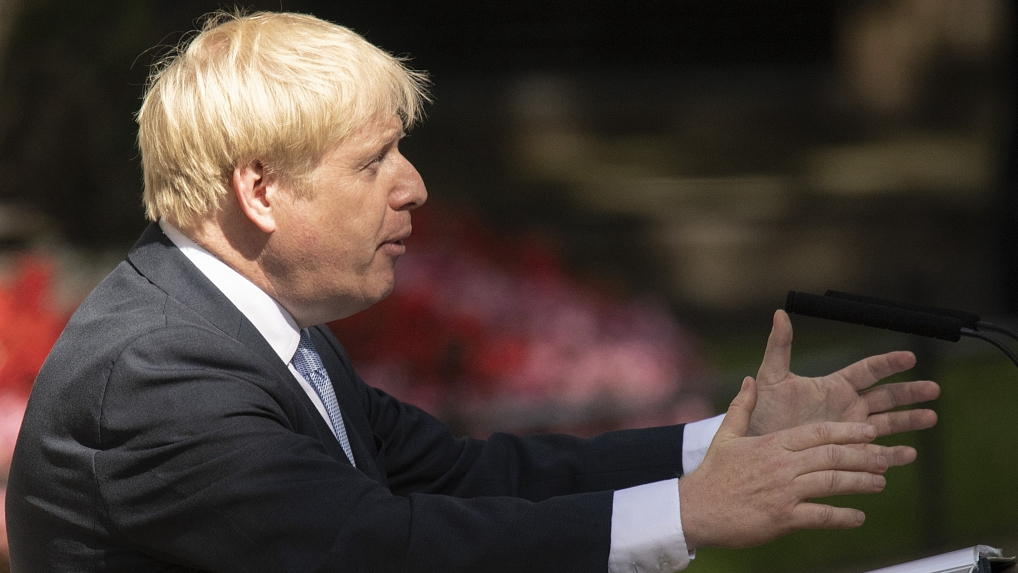 After a first month in office dominated by electioneering and Brexit no-deal planning, Boris Johnson takes his first steps on the world stage as British prime minister this week.

Johnson is scheduled to hold talks with Chancellor Angela Merkel in Berlin on Wednesday and President Emmanuel Macron in Paris on Thursday before traveling to Biarritz for the G7 Summit at the weekend. European Council President Donald Tusk will attend the summit, along with the leaders of the United States, Japan, Italy – going through its own political crisis – and Canada.

The meetings will be Johnson's first face-to-face talks with national leaders since taking office in late July.

"He will be taking the message of Britain’s new global outlook, a strong stance on the environment and biodiversity," a government source told the Financial Times. "It won’t all be about Brexit, but we’ll be sure to remind people of our accelerated work to leave come what may."

In reality, Johnson's every step will be Brexit-related. He is expected to use a meeting with U.S. President Donald Trump to highlight prospects for a quick UK-U.S. trade agreement, while talks with top EU figures will test Johnson's ability to maintain his tough Brexit stance outside the bubble of his Downing Street operation. 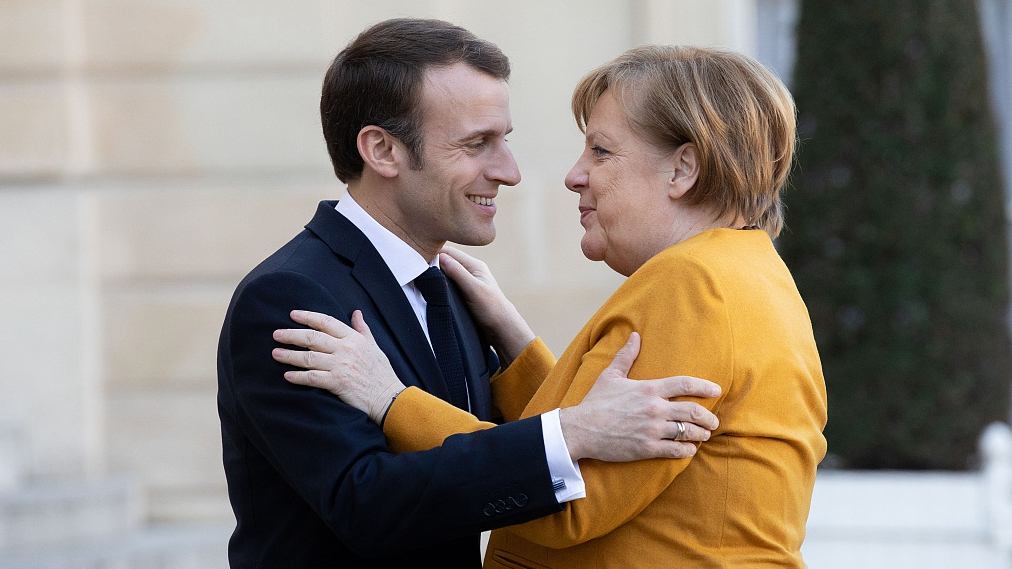 On Monday, Johnson reiterated his uncompromising line in a letter to Tusk: Remove the Irish backstop from the withdrawal agreement, or Britain leaves the European Union without a deal on October 31.

Johnson called for the backstop, the mechanism designed to avoid a hard Irish border in the event no future deal is agreed, to be replaced by a commitment to "alternative arrangements" involving technology. He didn't set out what those arrangements might be, but again expressed confidence that EU leaders would back down.

Asked on Monday whether he expected progress to be made in talks this week, Johnson told reporters: "Well, that is, I’m afraid, very much up to our friends, and I hope that they will compromise."

The message is not likely to be warmly received by Merkel, Macron or Tusk.

The EU sees the backstop as vital to the protection of the single market as well as the Good Friday agreement, and is committed to protecting the wishes of its member state, Ireland, ahead of the departing UK. Leo Varadkar, the Irish Taoiseach, again told Johnson in a phone call on Monday that the withdrawal agreement containing the backstop would not be reopened. 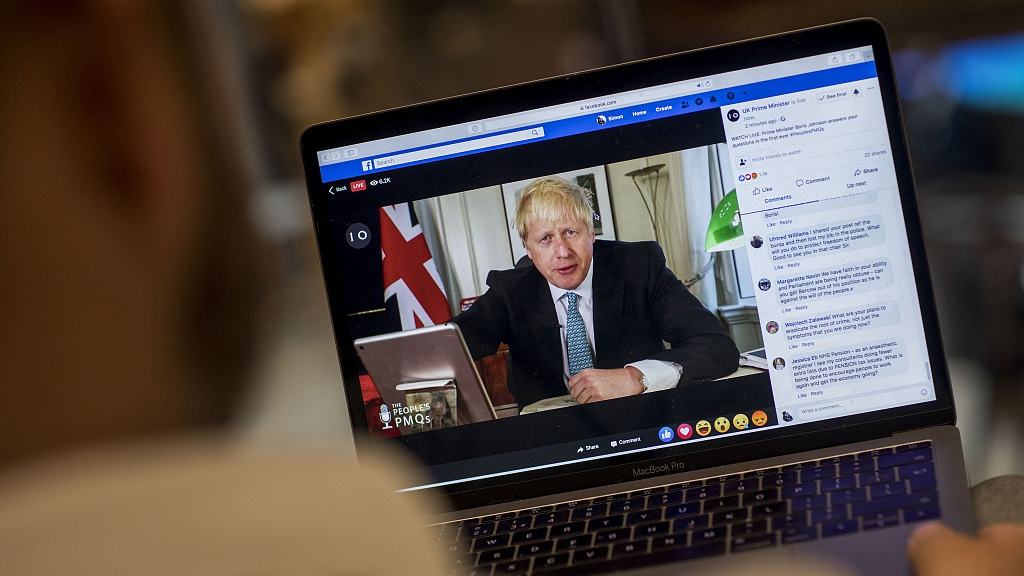 The Johnson government's rhetoric has led to accusations a dummy war is being fought ahead of a likely general election. The EU's refusal to countenance changes to the withdrawal agreement struck with Johnson's predecessor, Theresa May, has played into an oft-repeated attack line from Downing Street that Brussels is being intransigent.

Philip Hammond, the chancellor under May, has accused Johnson of deliberately making demands the EU cannot accept with the aim of casting Brussels as the villain in the event of a no-deal exit, the impact of which was laid bare in a leaked risk assessment on Sunday.

The government report detailing contingency plans for a no-deal exit, Operation Yellowhammer, indicated that such an outcome could result in shortages of food, fuel and medicine, as well as transport disruption and public disorder. The government insisted the document, published by The Sunday Times, was old, though it was reportedly compiled in August.

The possibility of a no-deal has increased with the government's hard line, and Johnson's refusal on Monday to recall parliament – as requested by a cross-party group of MPs – diminishes the prospects of such an outcome being blocked by legislators.

Despite the no-deal warnings, Johnson continues to insist his preferred option is to leave the EU with a deal on October 31.

With neither side yet showing a willingness to bend, Johnson's talks with Merkel, Macron and Tusk over the next few days will have to be the starting point if there is to be a compromise.