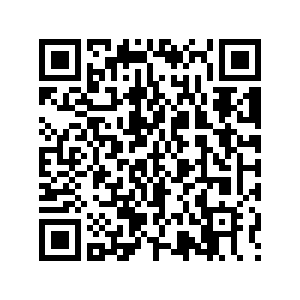 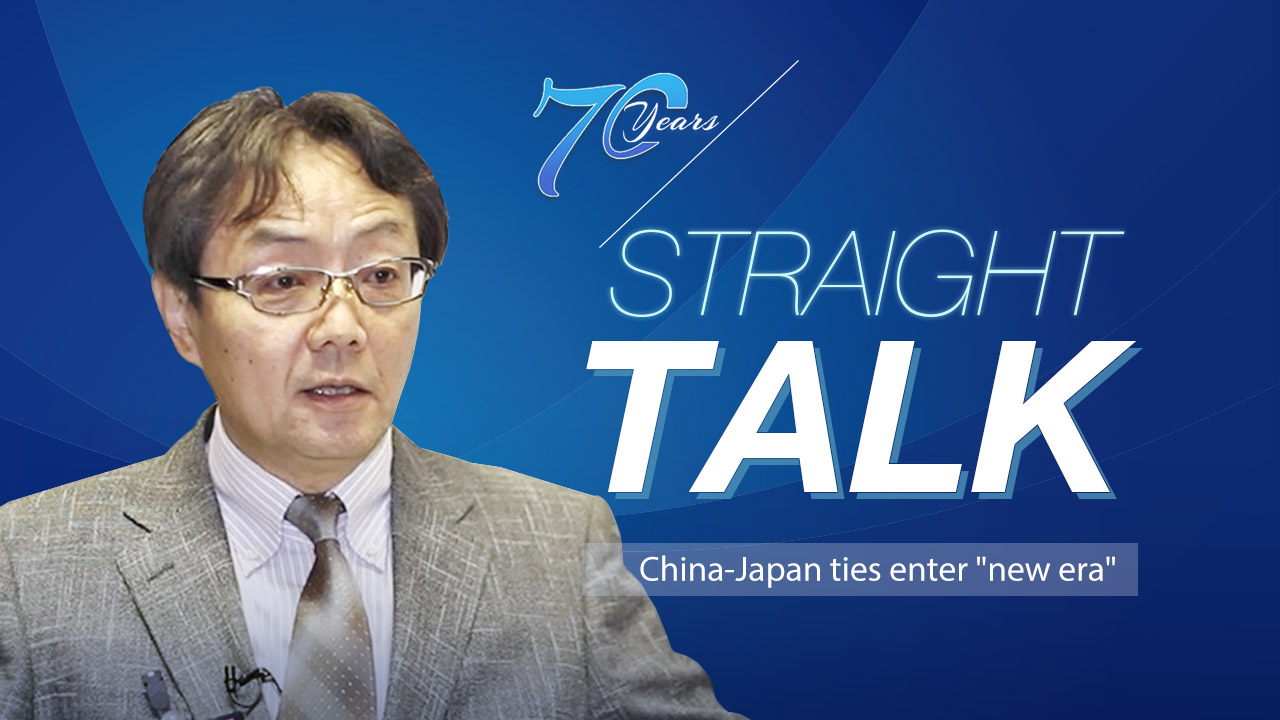 Editor's note: To mark the PRC's 70th founding anniversary, our series "Straight Talk" invited experts to discuss how China's diplomacy has evolved in the last seven decades. In the fifth episode, Zhao Hongwei, a professor with Tokyo-based Hosei Universityshared his insight on the China-Japan relationship. The video reflects the expert's opinions, and not necessarily the views of CGTN.

This year marks the 70th anniversary of the founding of the People's Republic of China. China-Japan relations have experienced many ups and downs like a roller coaster. What does the relationship between the two countries look like now?

In the words of Shinzo Abe on several occasions, ties between the two countries have entered a "new stage," a "new era" and a "new dimension."

But it's not easy.

In particular, over the past 20 years, the development of China-Japan relations has been very difficult. Former Japanese Prime Minister Junichiro Koizumi's visits to the Yasukuni Shrine were unacceptable to the Chinese people. Not only to the Chinese, but also to people in Southeast Asian countries the ROK and the DPRK who have also protested against it. China-Japan relations were greatly impacted and fell to a freezing point in 2012.

In 2012, Japan unilaterally announced plans to "nationalize" the Diaoyu Islands, putting the China-Japan relations in the face of two issues: the history dispute and the territorial dispute.

After China's determined struggle, the Japanese side has changed gradually.

Although the language he used was vague, in the speech he admitted Japan's invasion and colonial rule, and also used the word "apology." Abe is basically a far-right Japanese politician. Now that he made such statements, no matter who becomes prime minister in the future, they would not reverse the Japanese government's stance on the history issue. Abe's formal statement in that speech in front of the international community represented the decision of the Japanese cabinet in Japan and shall never be reversed by anyone.

Therefore, since the history issue has basically been resolved, it will no longer stand in the way of China-Japan relations in the future.

With regard to the territorial dispute, i.e. the issue of the Diaoyu Islands, this is the situation now: China and Japan have basically reached the kind of consensus their leaders did when the two countries established diplomatic relations that they would shelve the dispute and seek joint development. Though the two sides have not reached the point of joint development, they have peacefully and amicably managed to shelve the dispute, so those two major issues have basically been resolved.

However, will China-Japan relations suffer any setbacks in the future?

There will be, but with the history and territorial disputes no longer in the way, we can solve problems through diplomatic means. What other problems do China and Japan face? Mainly strategy issues.

For example, since Japan and the U.S. are allies, Japan has always been close with the U.S. This is not something recent, but a state that Japan has been in for the past 70 years.

Sometimes this is manifested by what Japan does by following suit, while sometimes it is just Japan's assumption. There are cases when Japan proactively takes some action based on its assumption about the U.S. intention even before the latter takes any move. When the U.S. banned Huawei and ZTE, Japan followed suit.

Another reason is Japan's mentality. Faced with the rise of China, Japan still needs to prepare itself psychologically and adjust itself in order to get used to the new circumstances.

Japan used to think it was the best in Asia and even the best in the world for a while. But now that it has been overtaken by China. Japan knows very well that Japan is falling behind China in many areas, and admittedly China is still behind Japan in many other areas, but on the whole, China has overtaken Japan's position in some ways. So Japan still holds a grudge and is not comfortable with China's rise.

It is also of great benefit for China and Japan to work together under the framework of the Belt & Road Initiative (BRI).

Japan is aging and has very low fertility rates. How can development take place without people? The BRI requires manpower, especially technical personnel, to build railways and other types of infrastructure, which is very difficult to achieve without human resources. Because of its population, though Japan is interested in doing more construction, it is not in a good position, so Japan also hopes to carry out third-party cooperation with China.