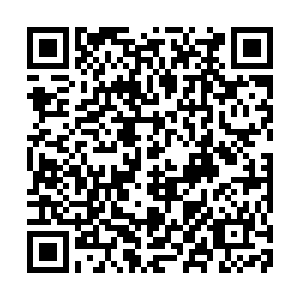 China held a grand celebration with a military parade on October 1, the National Day, to mark the founding of the People's Republic of China (PRC) in 1949.

The parade features 59 formations and a military band, including more than 160 aircraft and 580 pieces of equipment.

Here are the highlights of the grand ceremony:

"Today is your birthday, my homeland China," were the lyrics sung by children at Beijing's Tian'anmen Square ahead of the grand ceremony to celebrate the 70th anniversary of the founding of the PRC on Tuesday.

Chinese President Xi Jinping and other national leaders oversaw the grand ceremony celebrating the 70th anniversary of the founding of the PRC at Tian'anmen Square.

President Xi delivered a major speech in the ceremony.

The founding of the PRC completely changed China's miserable fate of poorness and weakness, of being bullied and humiliated for over 100 years in the advent of modern times, Xi said, calling for continued efforts to achieve the country's complete reunification.

The grand National Day ceremony began with a 70-gun salute at Tian'anmen Square in Beijing on Tuesday morning.

As the guns were fired, soldiers escorted the national flag from the Monument of the People's Heroes to the flagpole in Tian'anmen Square. 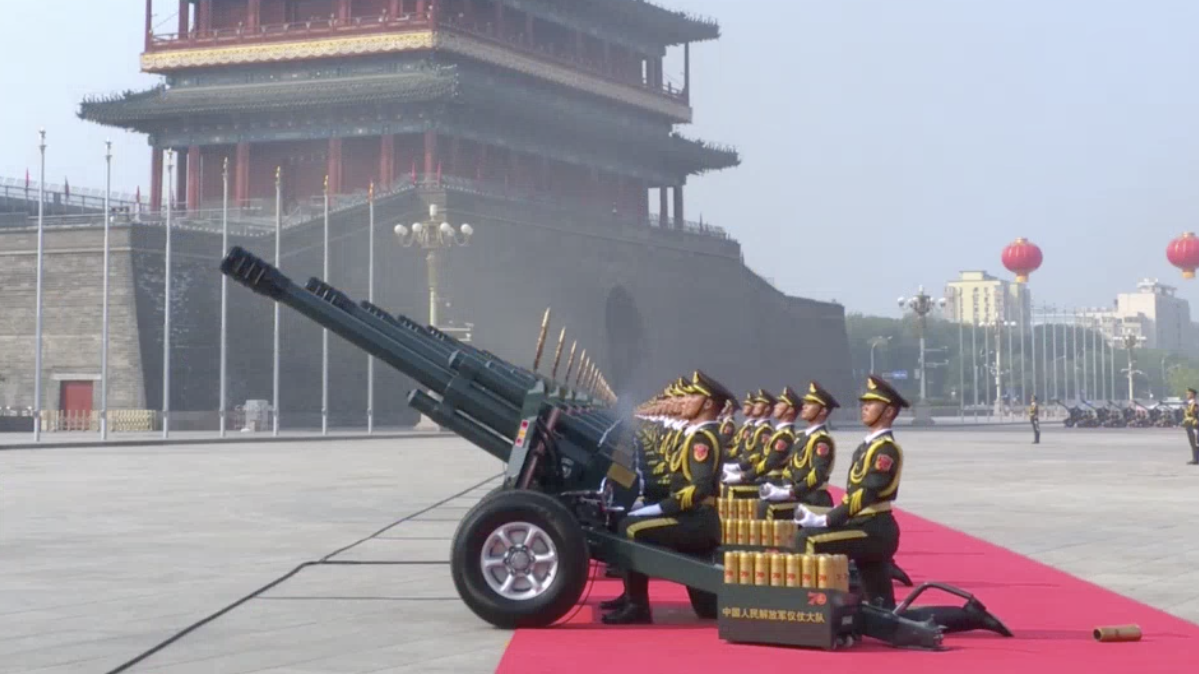 The national flag was then raised in the monumental square.

With over 15,000 troops attending the military parade and more than 100,000 people taking part in a mass parade afterward, this year's festivities were the largest National Day celebrations held in recent years.

This is the first time a flag-honoring ceremony has been held as part of a National Day military parade.

Riding in an open-top limousine past rows of troops and military equipment, Chinese President Xi Jinping reviewed troops along Beijing's Chang'an Avenue near Tian'anmen Square, ahead of a military parade.

The military parade is being held as part of the celebrations marking the 70th anniversary of the founding of the People's Republic of China. 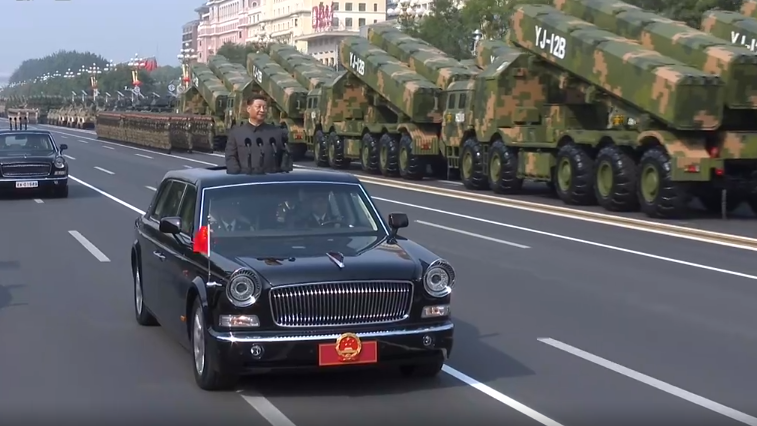 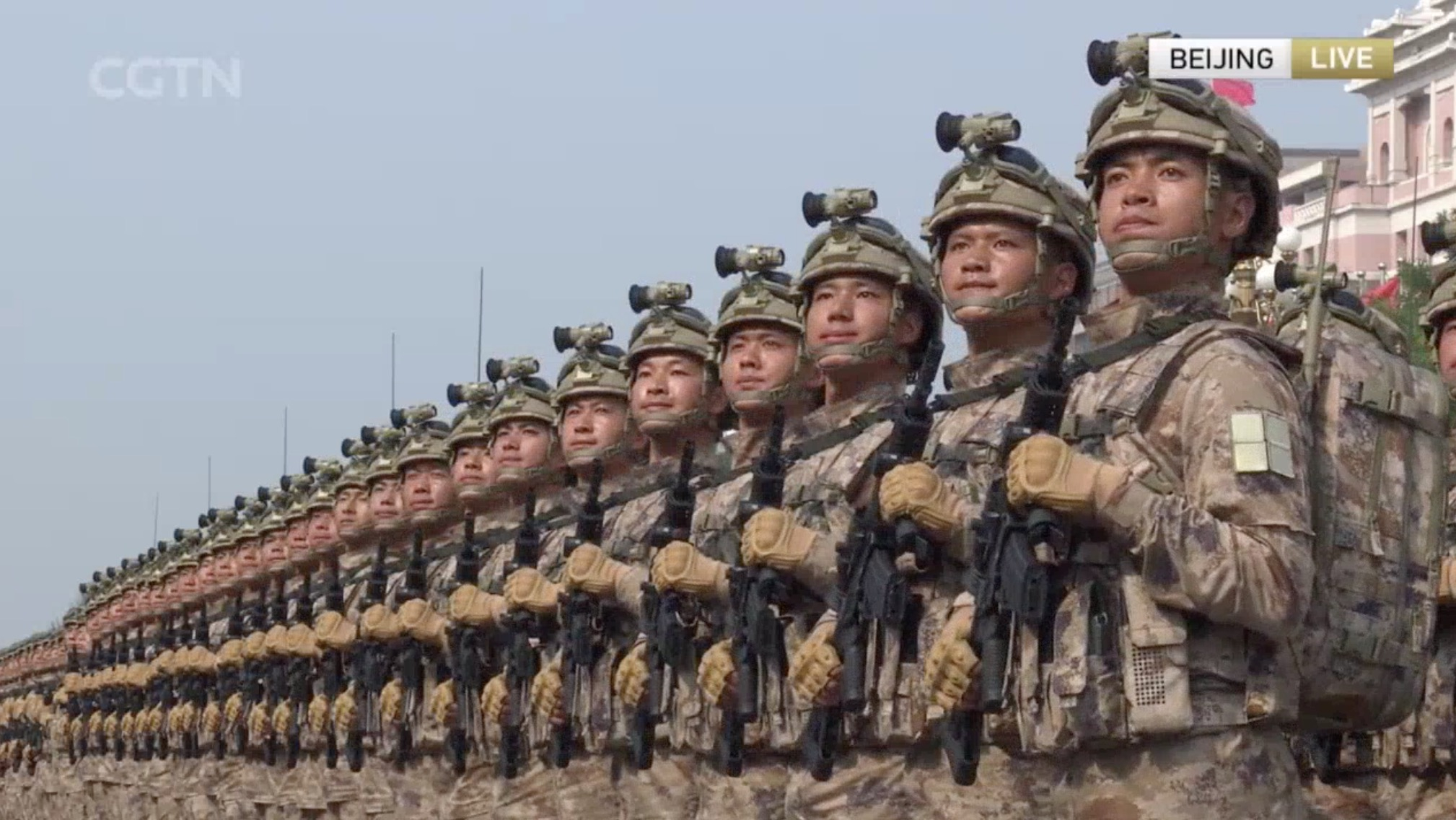 The military parade began with an air flag guard formation of 20 helicopters, flying across Tian'anmen Square in the shape of the number 70, symbolizing seven decades since the founding of the PRC.

The helicopter flypast was followed by foot formations, armament formations and air echelons. 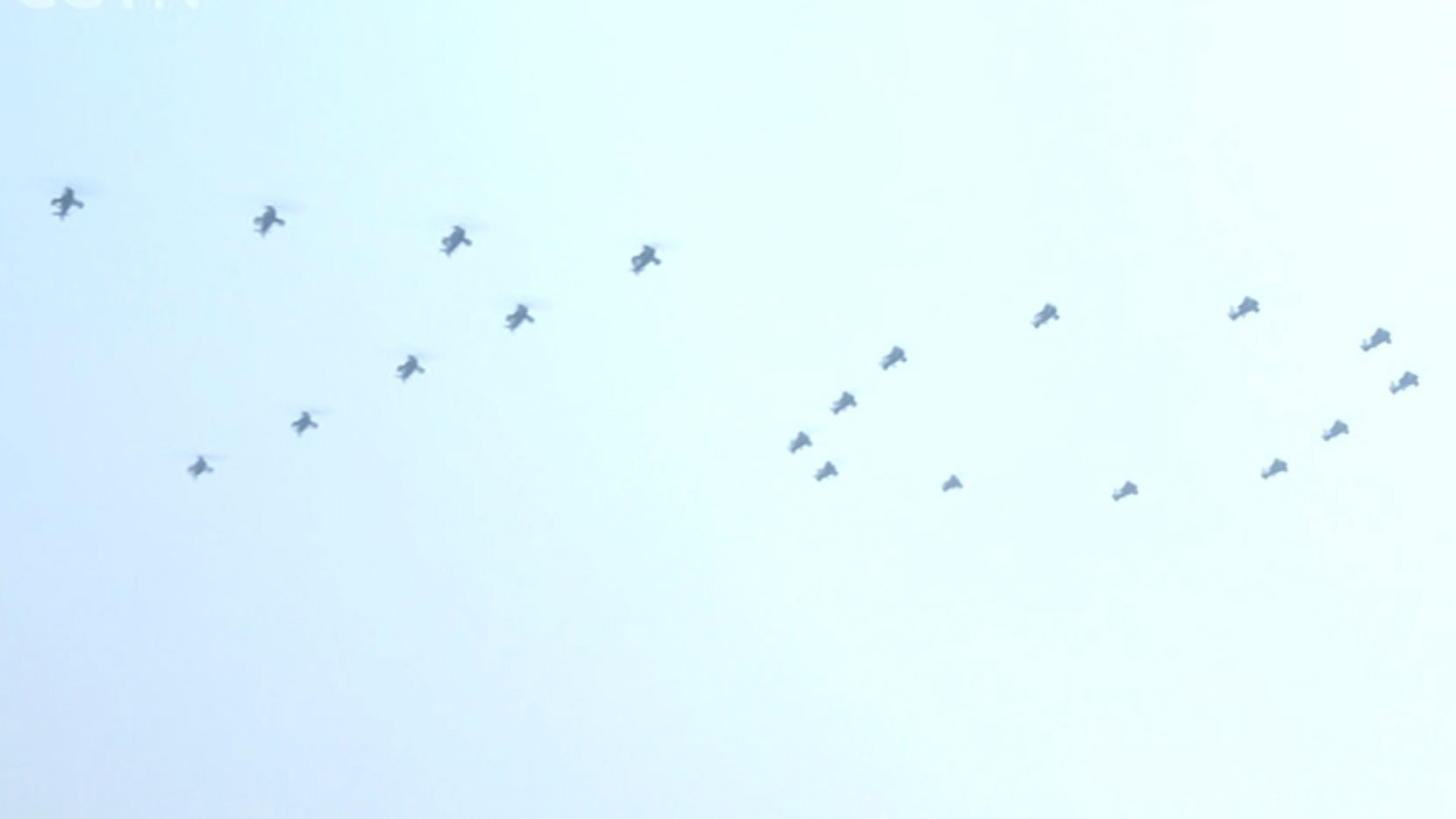 Featuring the participation of all major Chinese military units, the foot formations were a major highlight of the celebrations marking the 70th anniversary.

The infantry soldiers turned their heads in unison as President Xi passed by them and responded to his "Hello comrades" with "Hello chairman." The President also said "Good work comrades" or "Hard work comrades," with chorus voices answering "Serve the People".

The Strategic Attack Formation was one of the most anticipated parts of Tuesday's military parade, as the DF-17, CJ-100, and DF-41 missiles made their first appearances.

The DF-17 conventional missiles are used for precision strikes against medium-and-close targets.

The hypersonic CJ-100, on the other hand, are the latest cruise missiles of the CJ family, that can strike long-range targets.

Lastly, the DF-41, that gained worldwide attention. This intercontinental strategic nuclear missile is crucial for balancing power and securing victory.

Other equipment showcased includes the second-generation JL-2 long-range ballistic missiles; solid-fuel DF-31 nuclear missiles; and DF-5B nuclear missiles, which can carry multiple warheads and excel at both assault and defense.

More than 30 types of aircraft took part in the parade. 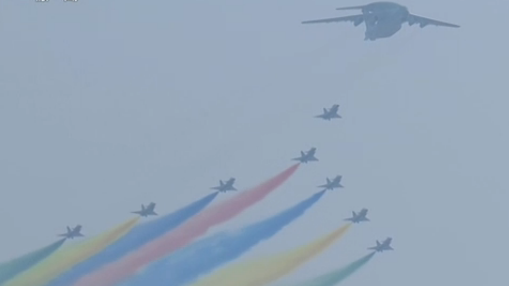 Stay tuned with CGTN for a live coverage of the parade.