What China's military parade is all about
Tom Fowdy 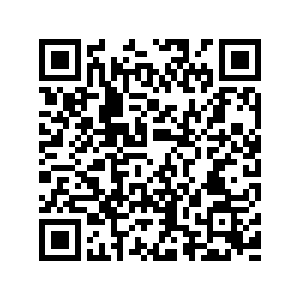 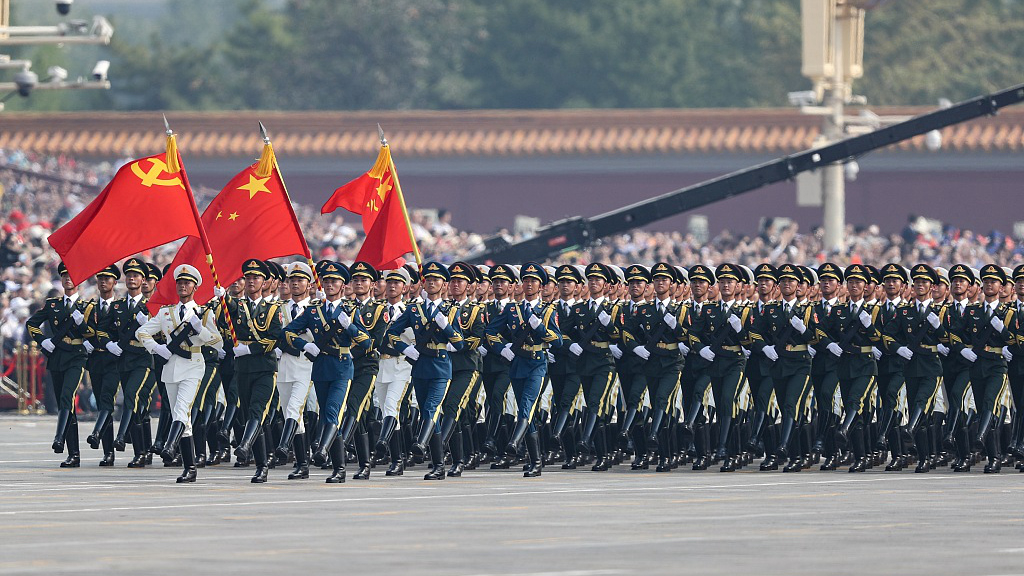 Today marks the 70th anniversary of the establishment of the People's Republic of China, marking the country's "National Day." In commemoration of the anniversary, a giant military parade is being hosted in Beijing.

Not surprisingly, the western media have been out to portray this event and anniversary in a negative light, associating the presence of military hardware with broader connotations of the "China Threat" theory.

Engaging with many Chinese people on social media, I talked about the parade and how it's being viewed by the rest of the world. I received a number of responses who said this event should be understood in terms of China's ability to stand up for its own interests, sovereignty and trajectory in overcoming the legacy of foreign aggression against the country.

This would be an expression not of power nor ambition, but pride and achievement.

This is an accurate take. For the past week, I have been penning a series entitled "Understanding the PRC" where I assessed the factors that drove the ideological change in China and the vision to create a modern nation state out of the ashes of the Qing decline.

In doing so, the series detailed how the legacy of military struggle, particularly against the Japanese and in the Chinese Civil War, forged the foundation of a new state. In this light, the People's Liberation Army is effectively the backbone of how China should be understood. 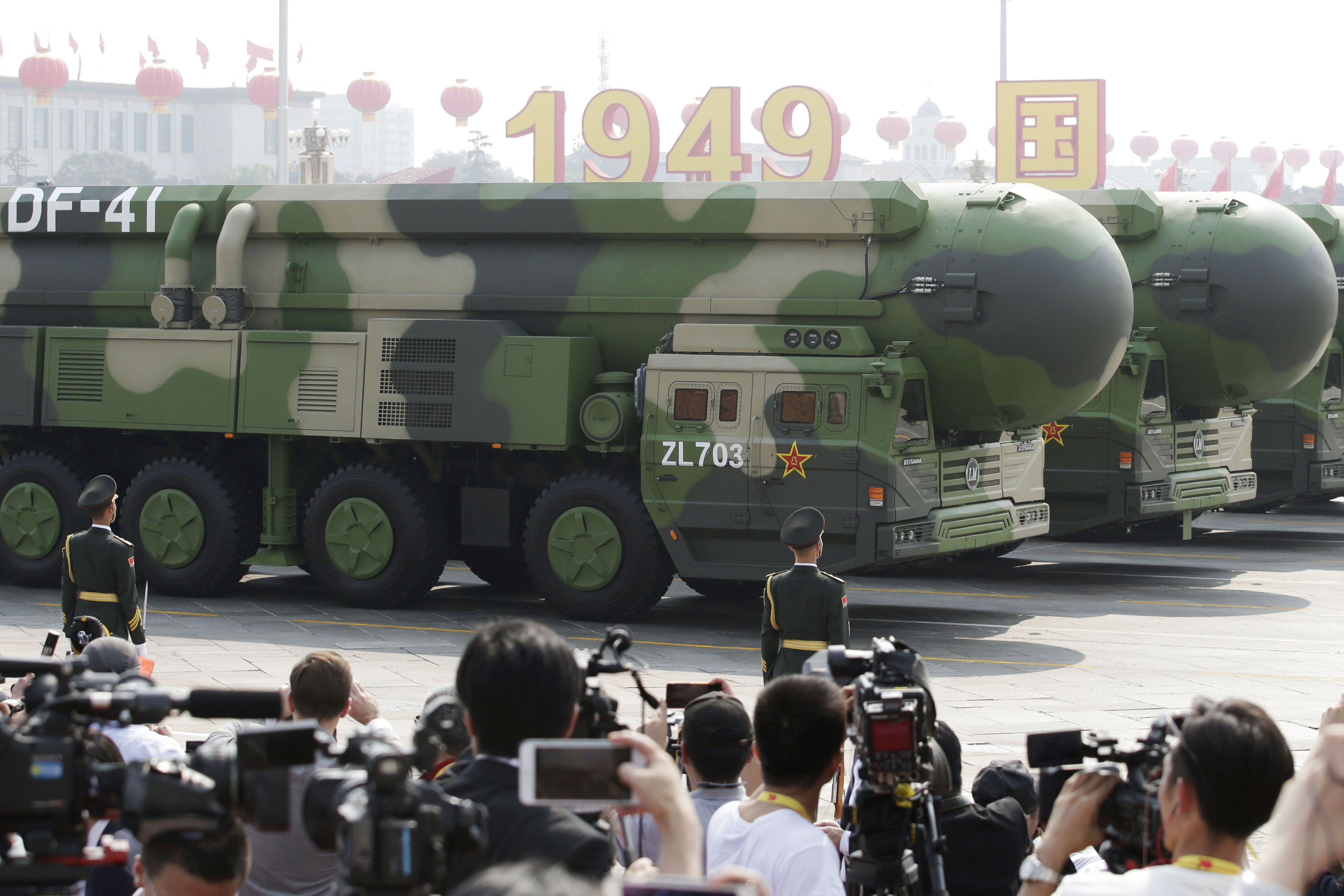 In many instances around the world, the military have played a key role in the formation and consolidation of nation states. Many countries claim a heritage of revolution; espousing the narrative of how the force of local resistance overcame legacies of colonialism or foreign occupation.

As a benign example, the Republic of Ireland places great emphasis on its military resistance to English rule. The national anthem is titled "The Soldiers Song" which goes "Soldiers are we, whose lives are pledged to Ireland." It explores the theme that a nation and its sovereignty was won and fought for, with great sacrifice in the process.

China is no different. In the 19th and early 20th century, the country faced subordination under the hands of foreign powers in what is described as "The Century of Humiliation" — territory was annexed, such as Hong Kong and Macao, unequal treaties were forced on the country which placed western legal systems above that of China's own, and of course the invasion and occupation of swathes of China by Japan.

In the midst of this, there is an overwhelming historical perception that China's sovereignty and national dignity had to be fought for and defended, particularly in conflicts such as the Sino-Japanese and Korean wars. 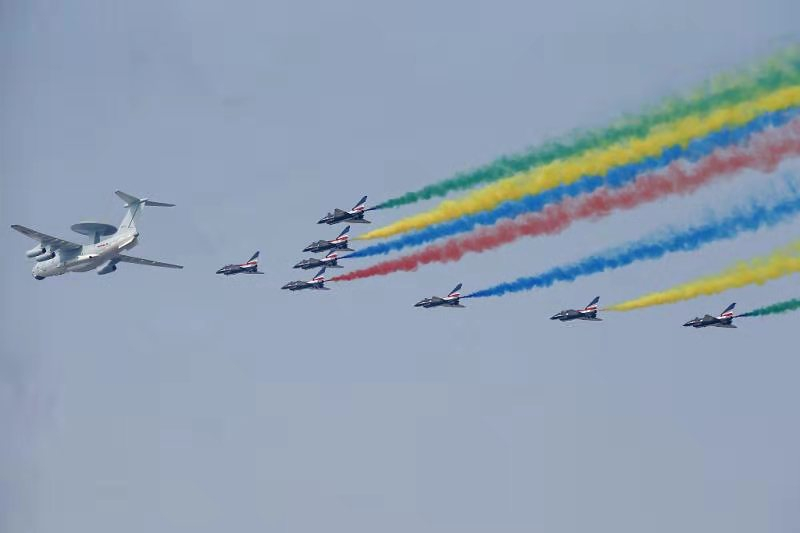 Seventy years on, a military parade is a statement that China has secured itself as a modern, sovereign country and has thus overcome the "humiliation" imposed upon it of old, and will not allow itself to return to those days.

It is a testament as to how far China has come, and how the sentiment which Chinese President Xi Jinping describes as "struggle" has fortified and secured the country.

Chinese social media users also told me this parade comes in the midst of continuing challenges towards the country's sovereignty by foreign powers. The United States are openly encouraging separatist sentiment in both Hong Kong with the view to dividing the country. Thus, China should make it clear that it must stand up for itself.

Overall, it is important to interpret this event within the context of China's history and heritage. This is not about expansion, ambition or power; it is about the formation of a nation state.

The western media are moving to pour cynicism over this, but every country has their own national story and celebration as to how they established themselves in the face of overwhelming odds.

To deny China that same dignity is an incredibly contemptuous thing to do. In this light it is not a surprise that the country has to place such emphasis on its sovereignty as a message to the world.