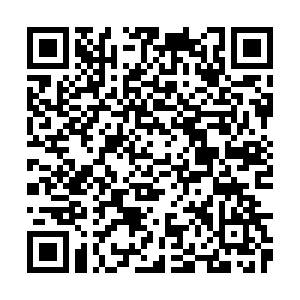 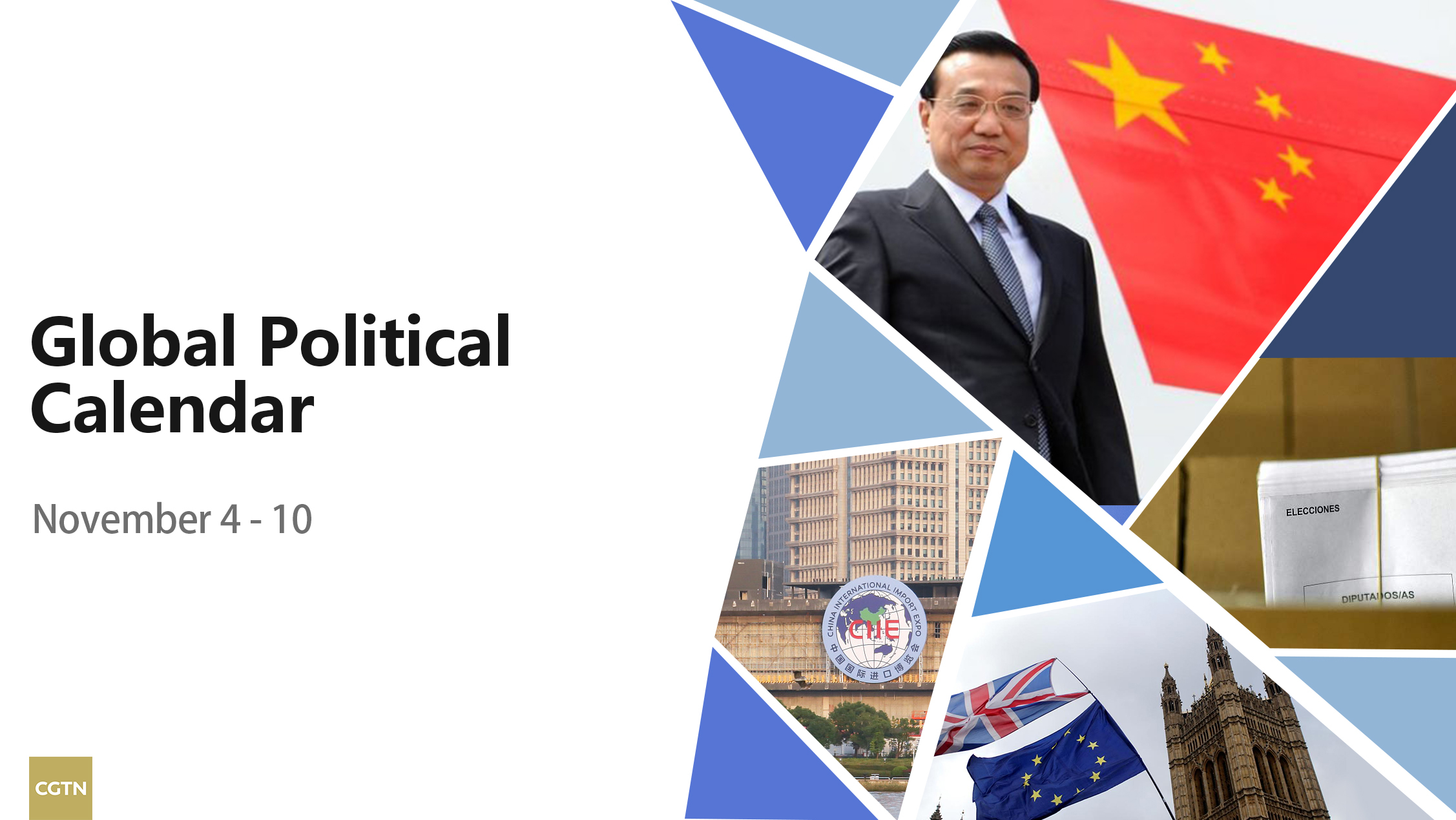 Leaders from the 10 member states of the Association of Southeast Asian Nations (ASEAN) as well as China, Japan and South Korea will meet on Monday for the 22nd ASEAN Plus Three Summit (10+3).

The 10+3 cooperation mechanism first established in the late 1990s initially aims to enhance economic cooperation between ASEAN countries and the major economies of Asia.

In recent years, the framework has expanded to the fields of politics, security and culture with a number of dialogue mechanisms at various levels.

For China-ASEAN ties, the 10-nation organization became China's second-largest trading partner in the first half of 2019 with a total volume of 288 billion U.S. dollars.

At the invitation of Chinese President Xi Jinping, leaders of four countries will attend the opening ceremony and related events of the second China International Import Expo (CIIE), which runs from November 5 to 10 in Shanghai, Chinese foreign ministry announced on Wednesday.

Earlier, the ministry of commerce also confirmed that President Xi will deliver a keynote speech at the opening ceremony of the 2nd CIIE on Tuesday.

The CIIE has attracted more than 3,000 companies from over 150 countries and regions to sign up and a total of 64 states and three international organizations have confirmed their participation in the CIIE's country exhibition.

The first CIIE, held from November 5 to 10 in Shanghai last year, was the world's first import-themed national-level expo.

Holding the CIIE again shows China's willingness and commitment to opening up.

Spain will hold its fourth election in four years on November 10 with polls suggesting the political stalemate is still hard to be broken.

The country has been stuck in political limbo since the acting Prime Minister Pedro Sanchez's Socialists failed to win enough seats to form a government after April's election.

Polls suggest that no party and neither the left nor right-wing bloc will gain enough seats to take control of the 350-member parliament.

The Socialists occupy 27 percent, down from 28.7 percent from April's election while its main rival, the People's Party, increase their percentage from April's 17.1 to 21.6, according to a poll published by the newspaper El Pais.

Meanwhile, the protests in Barcelona since the mid-October court ruling on nine separatist leaders to lengthy jail terms over an abortive 2017 Catalonian independence bid haven't ended yet, with some having turned violent. Sanchez faces mounting criticism over handling of the crisis.

The local EI Mundo newspaper citing a source from the ruling Socialist Party reported that some groups which support Catalan independence were planning militant actions on the eve of Spain's general election day.

Wednesday: Britain dissolves its Parliament; International Day for Preventing the Exploitation of the Environment in War and Armed Conflict.

Friday: EU President Ursula von der Leyen to give a speech on the situation in Europe, with opening remarks by German Chancellor Angela Merkel in Berlin; U.S. Secretary of State Mike Pompeo speaks at an event commemorating the 30th anniversary of the fall of the Berlin Wall.