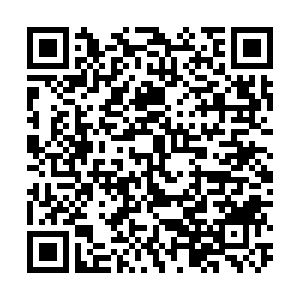 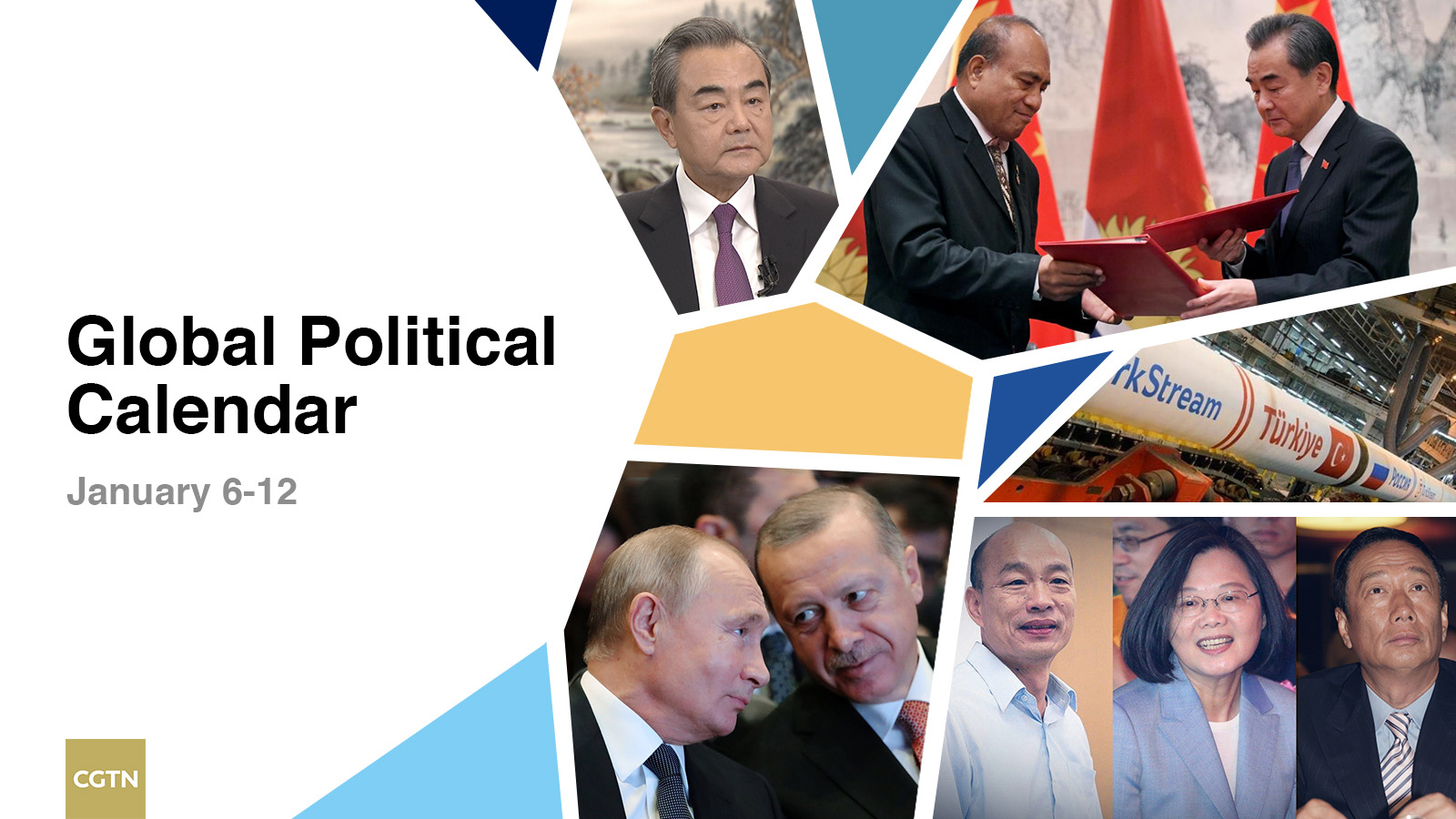 Kiribati President Taneti Mamau kicked off his first state visit to China on Saturday at the invitation of Chinese President Xi Jinping.

The eight-day trip, which will be the first state visit hosted by China in the new year, will bring Mamau to Beijing, Shanghai, and Zhejiang and Guangdong.

It will be the first visit to China by a Kiribati president since the two countries formally resumed diplomatic ties in September after the central Pacific island nation severed its so-called "diplomatic ties" with Taiwan.

The visit is in line with a long-standing tradition that has seen Chinese foreign ministers begin each year with trips to Africa. The tradition has stood since 1991.

Wang is expected to hold bilateral talks with leaders from the five countries aimed at upholding and strengthening existing ties between China and the continent.

Putin meets Erdogan for the inauguration of TurkStream

Russian President Vladimir Putin will visit Turkey and meet his Turkish counterpart Recep Tayyip Erdogan in January 2020, and the pair will witness the inauguration of the TurkStream, according to Kremlin spokesman Dmitry Peskov.

The TurkStream gas pipeline is an ambitious project stretching across the Black Sea from Russia to Turkey onto Europe, but is now facing U.S. economic sanctions.

Diplomatic sources told Xinhua that Erdogan and Putin will discuss Turkish-Russian relations, including major projects, as well as the current situation in Syria, where the two countries are engaged in a difficult cooperation, and the delivery of Russian S-400 missile defense systems, a controversial purchase for which NATO member Turkey risks American sanctions.

Voters in Taiwan will elect a new leadership team on January 11 in an election that will shape the island's political climate and define cross-Strait relations over the next four years.

The three candidates are current leader Tsai Ing-wen from the Democratic Progressive Party, Han Kuo-yu from the Chinese Kuomintang (KMT) party, and Soong Chu-yu from the People First Party.

Friday:  A quiet day in politics.