Perilla: A plant that is not only delicious!
CGTN 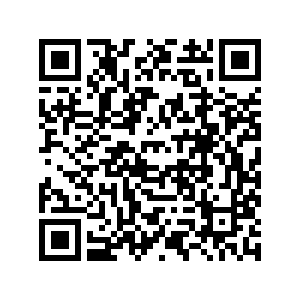 Fresh perilla leaves are popular in Korean cuisine. They are made into perilla kimchi or shredded to add some minty flavor to other dishes. In Japan, the plant is used as an antidote for fish allergy and is one of the most prevalent garnishes. 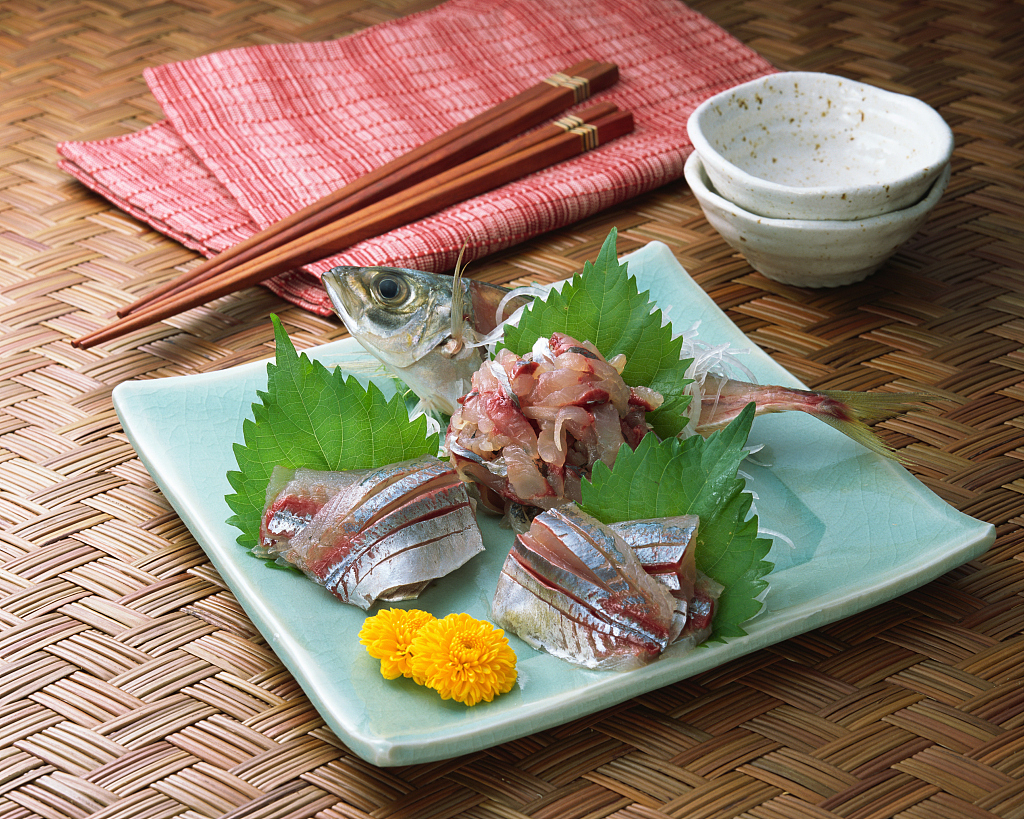 Perilla is one of the most prevalent garnishes in Japan. /VCG

Perilla is one of the most prevalent garnishes in Japan. /VCG

But the perilla, a plant belonging to the mint family, is not only delicious. Traditionally grown in China, Japan and South Korea, perilla is an important crop in these countries. People not only love it because of its aroma, but also because of its nutritional value. 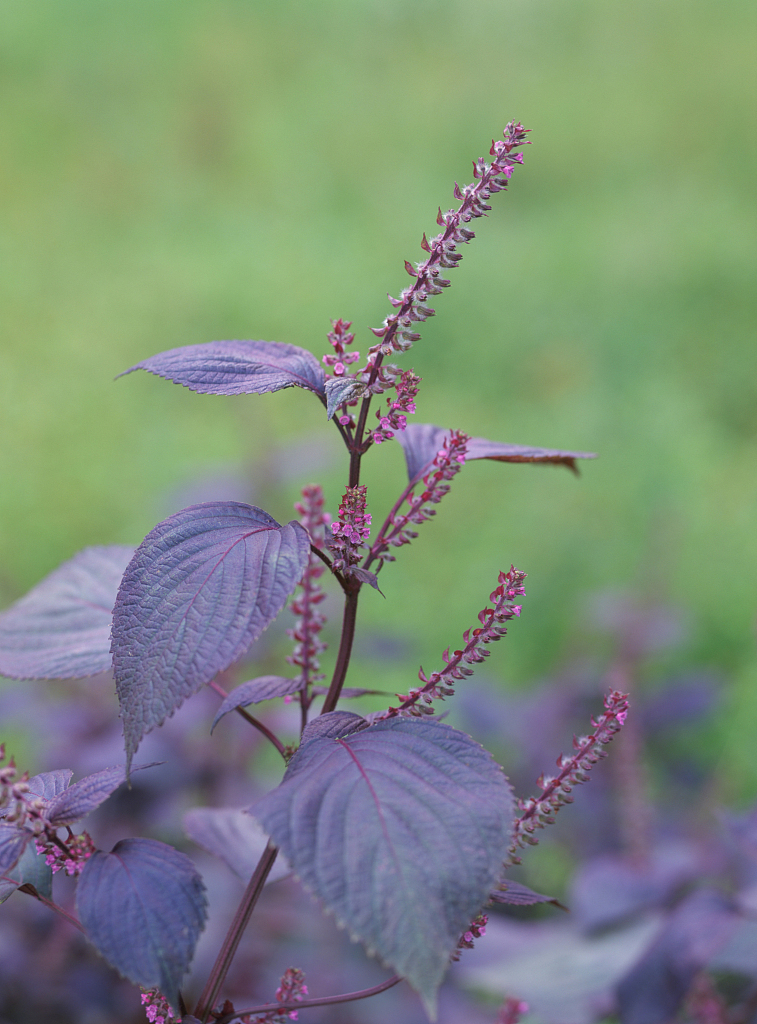 Perilla contains over 60 percent of omega-3 fatty acids, its seeds are rich in dietary minerals such as iron, protein and calcium. The leaf extract have shown anti-inflammatory, antioxidant properties. The leaves of perilla are used in traditional Chinese medicine to treat a variety of ailments including colds, vomiting, asthma and anxiety. It's classified as warm and pungent in Chinese medicine and is considered best for treating "wind-cold."

Here are some photos of this aromatic plant. 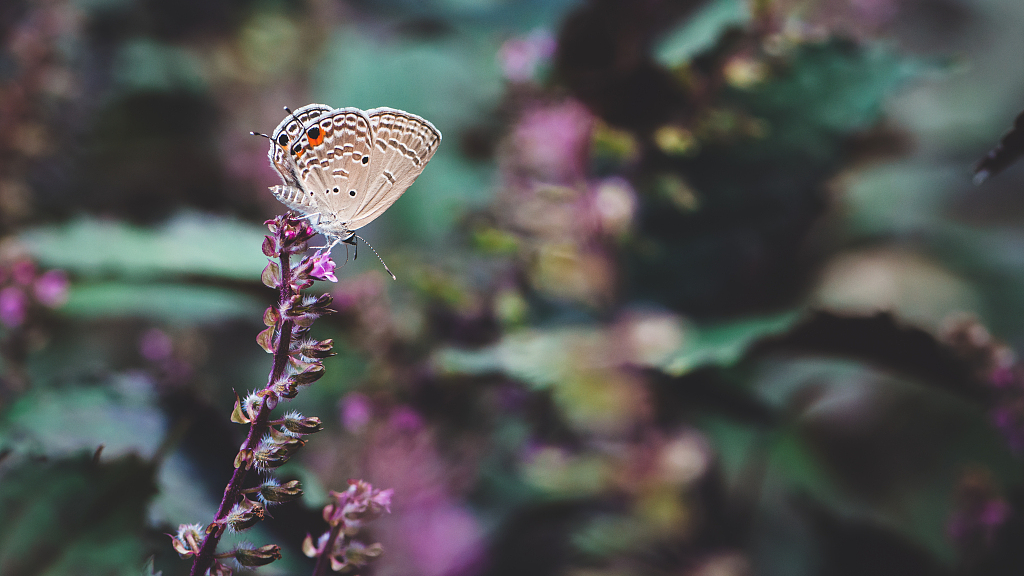 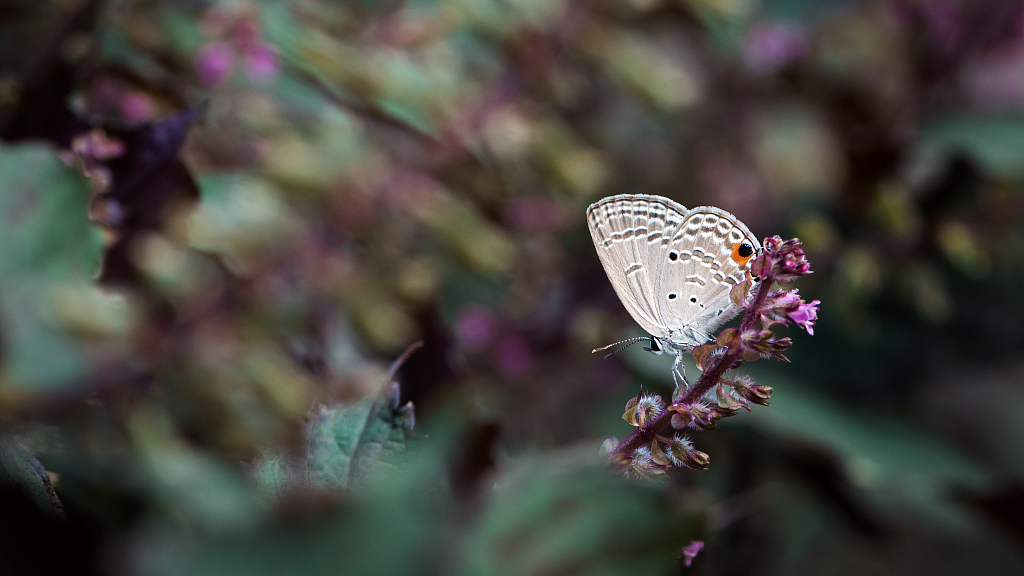 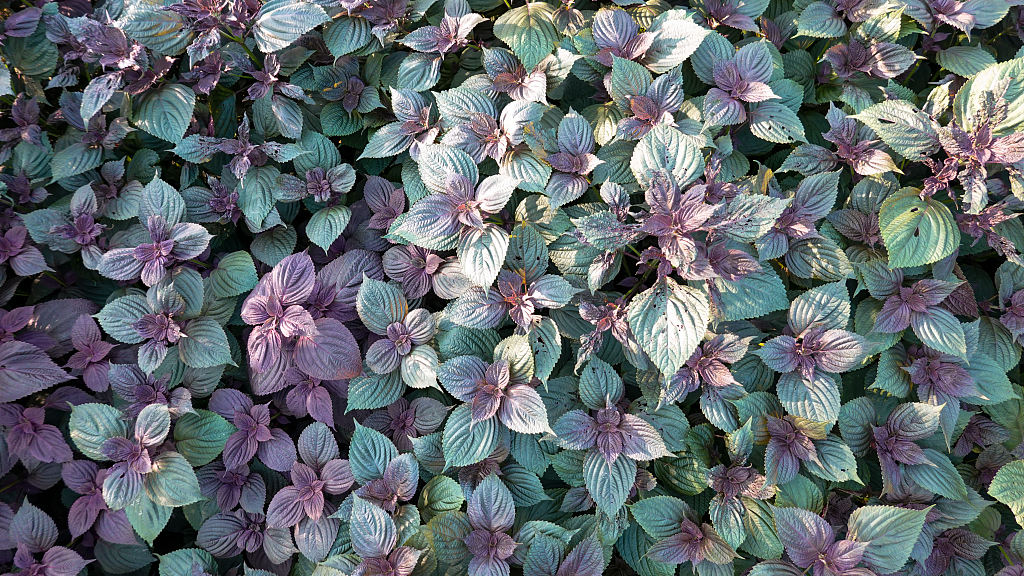 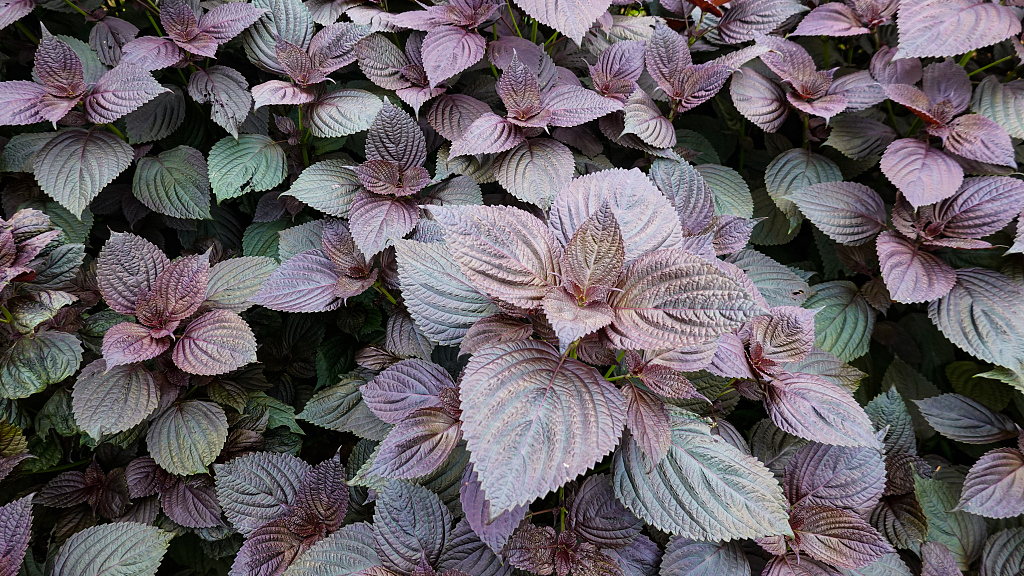 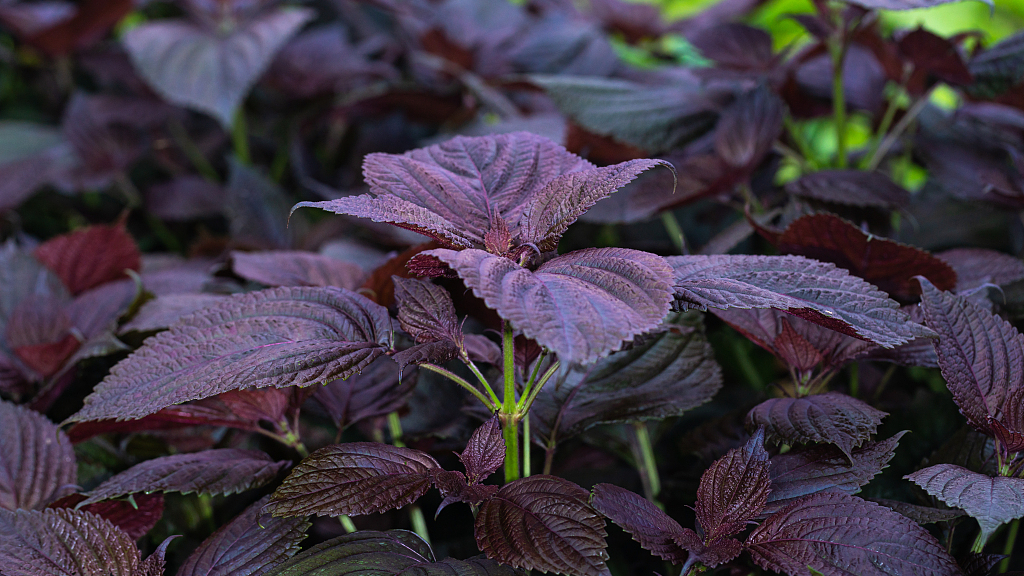 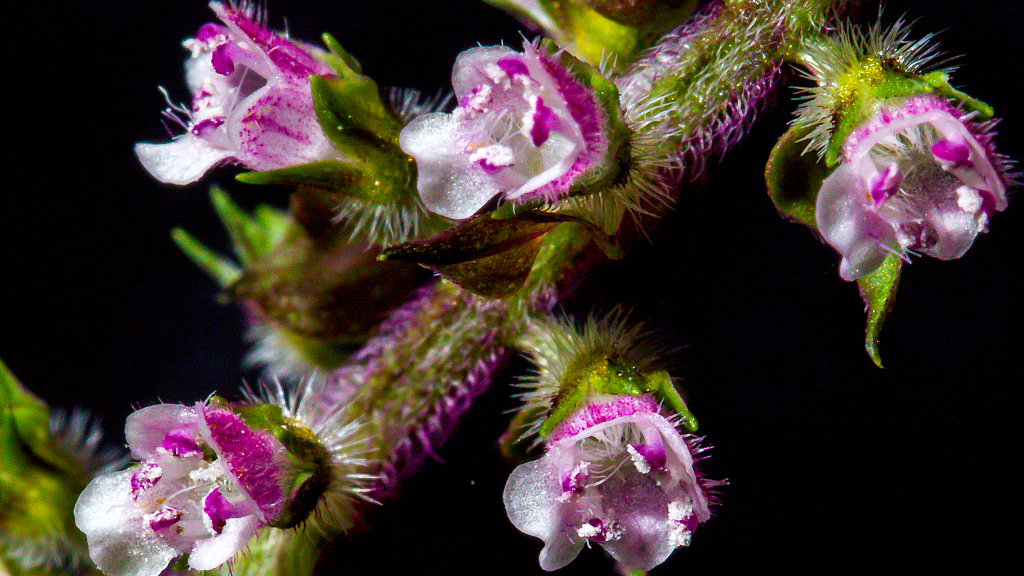 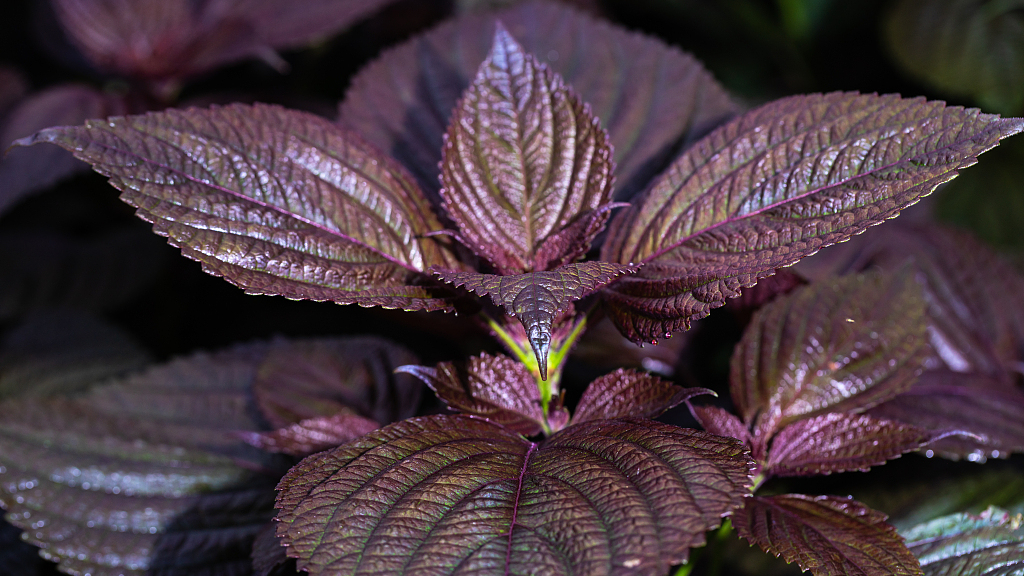 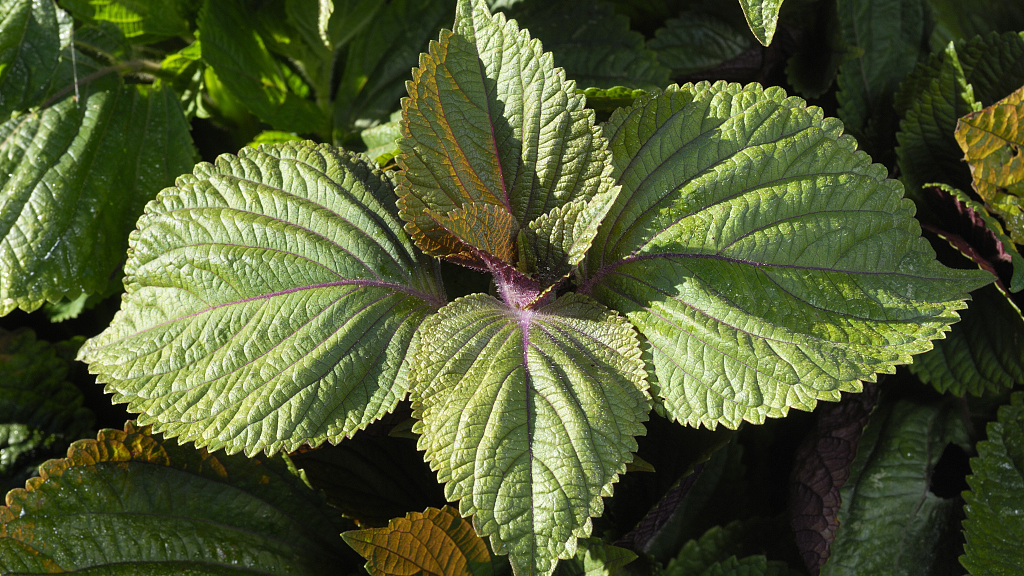 "Plants & Nations" is a series of articles and pictures about common beautiful plants around the world.

Wollemi pine trees: A 'living fossil' that is critically endangered

Chinese skullcap: The plant that can treat respiratory infections

What is the most powerful wand in Harry Potter made of?

Did you know marshmallows are actually plants?

Heather: The goddess of Scotland

Why is frangipani so common in Laos?