The Galapagos Islands, Ecuador, are home to a number of precious animals including the Galapagos giant tortoise, the largest living species of tortoise on earth; the flightless cormorant, the only cormorant in the world that can't fly; as well as the protagonist of today's article, the blue-footed booby, a unique bird with distinctive blue feet. 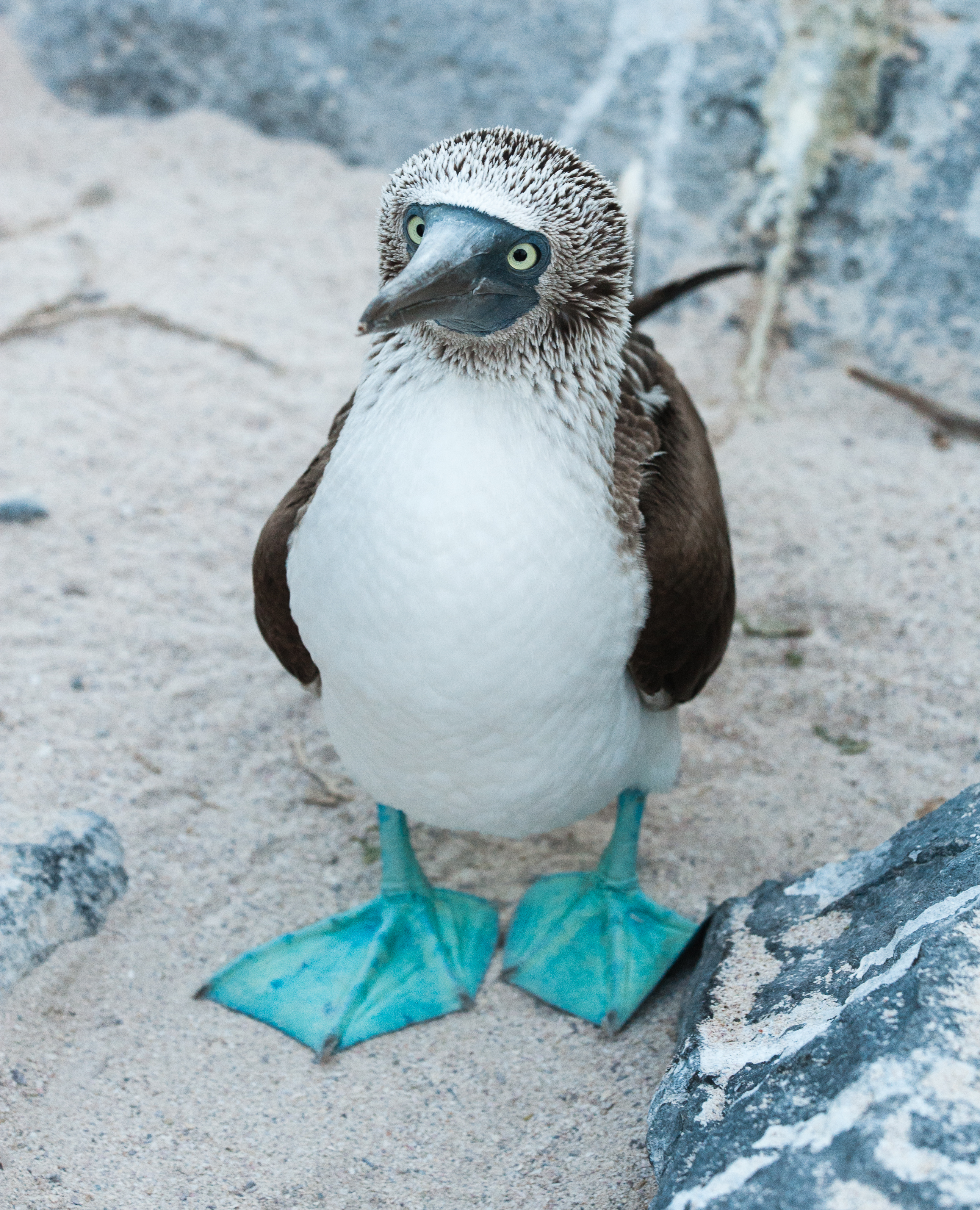 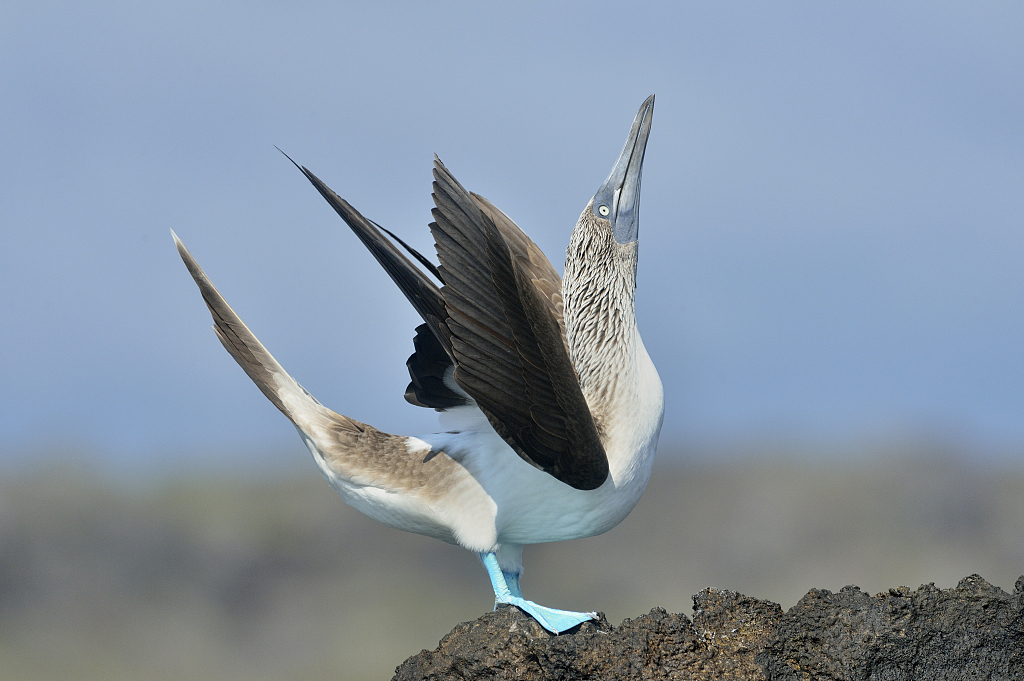 So why is the bird named booby? It's reportedly taken from the Spanish word "bobo," which means "stupid," due to the bird's fearlessness around people. Of course, the bird is not stupid. It can tell its fellows apart by sound and every bird has its own call. Besides, the blue-footed boobies are skilled divers. In order to catch fish, they dive into the ocean with bodies down like arrows, sometimes from a great height. Luckily, the birds have special air sacs in their skulls, so the enormous pressure won't damage their brains. 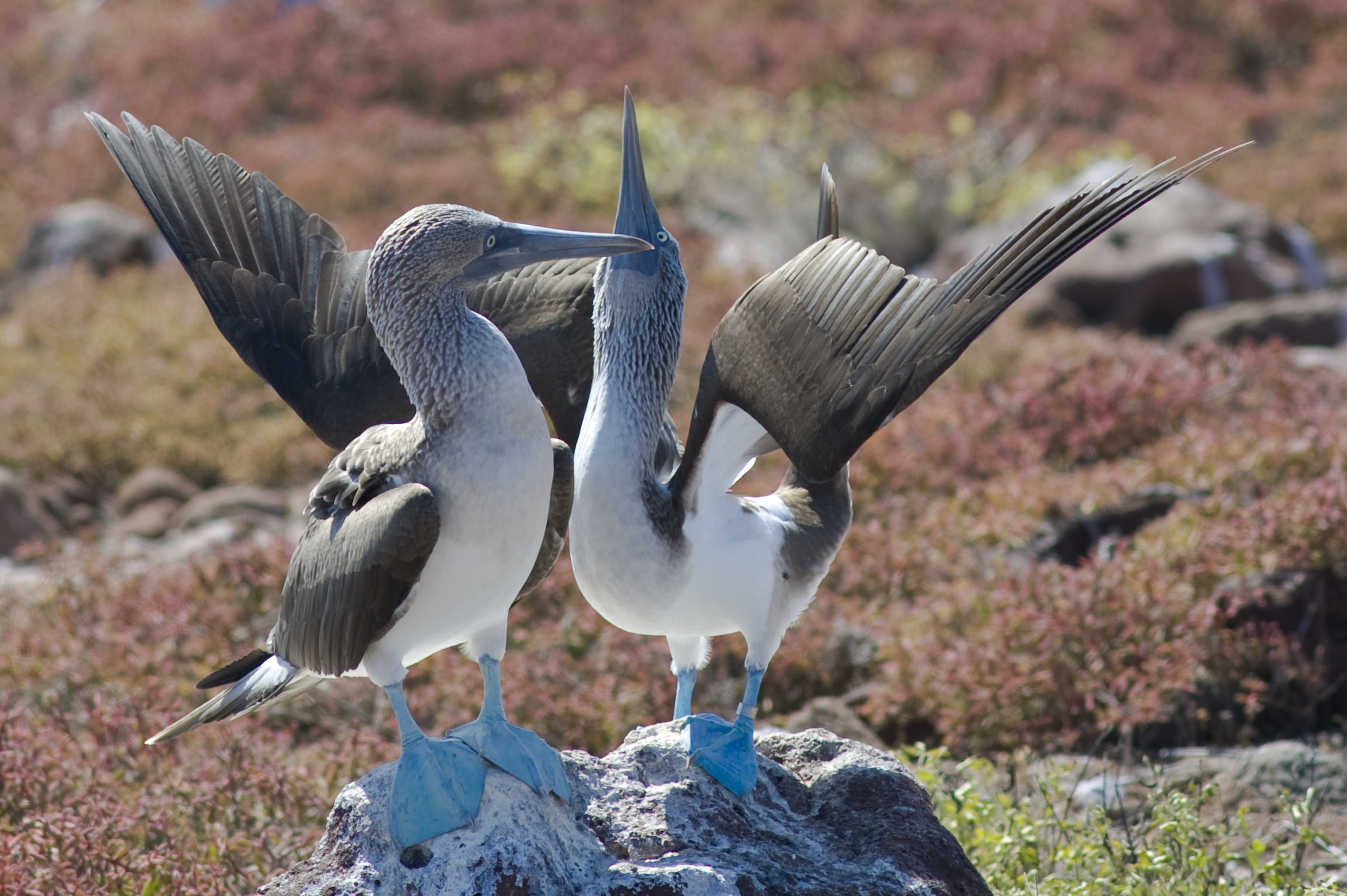 The bird's blue feet play an important role in mating. Researchers have found that female blue-footed boobies prefer to mate with males with brighter blue feet. Why? Because the color of a booby's feet indicates the health condition of the booby. The blue color comes from a substance called carotenoid obtained from their diet. Carotenoid improves their immune system. So a booby with bright blue feet means it's very healthy. If the feet are pale, it likely means the bird is unhealthy. 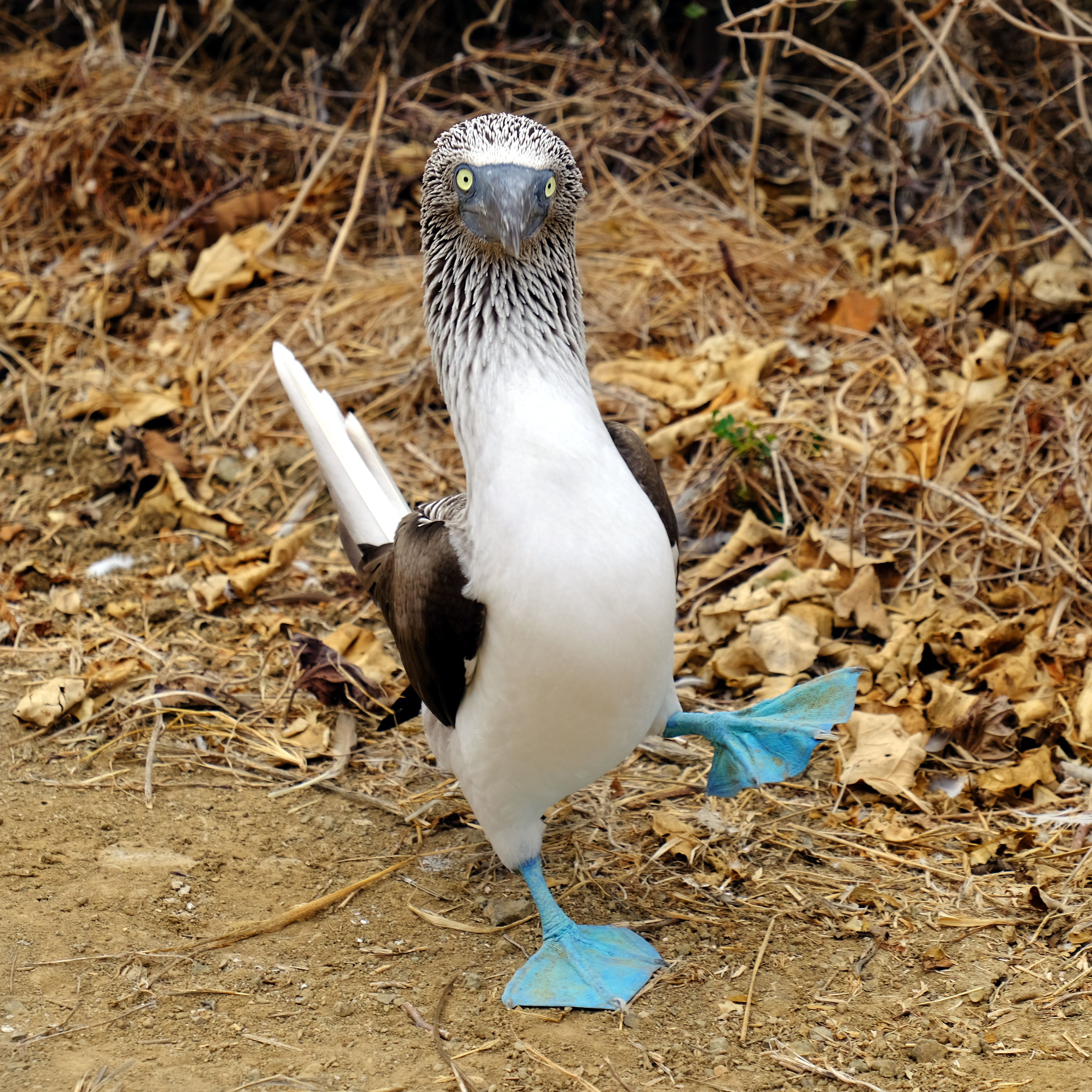 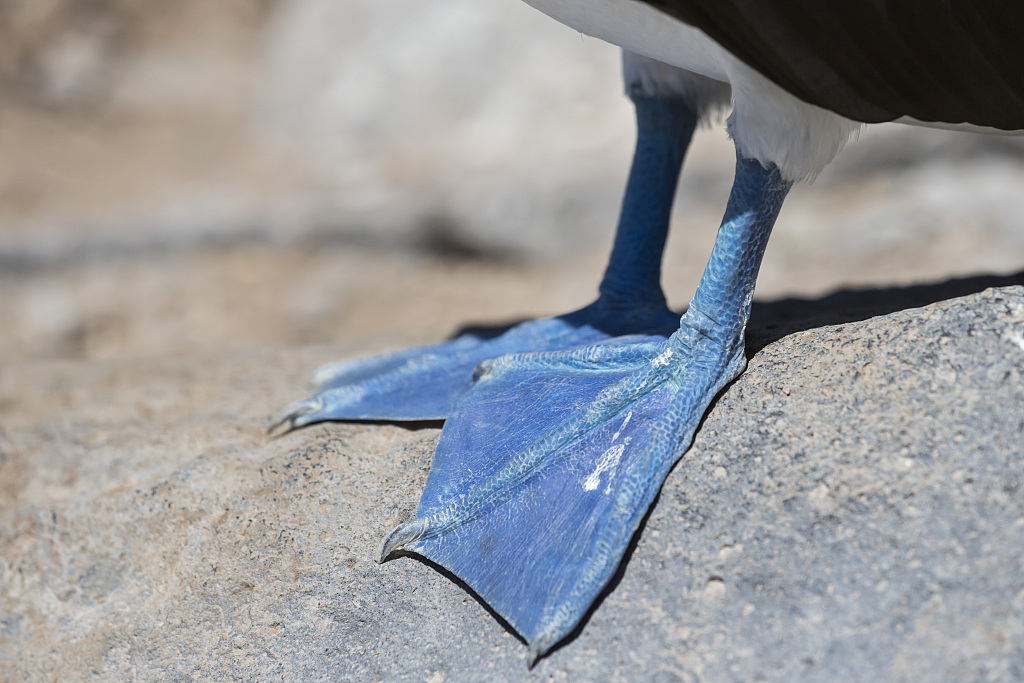 The color of a booby's feet indicates the health condition of the booby. /VCG

The color of a booby's feet indicates the health condition of the booby. /VCG

The blue-footed booby can be found along the continental coasts of the eastern Pacific Ocean. It's a marine bird and only lands to breed and foster young.

Here are some photos of this lovely bird. 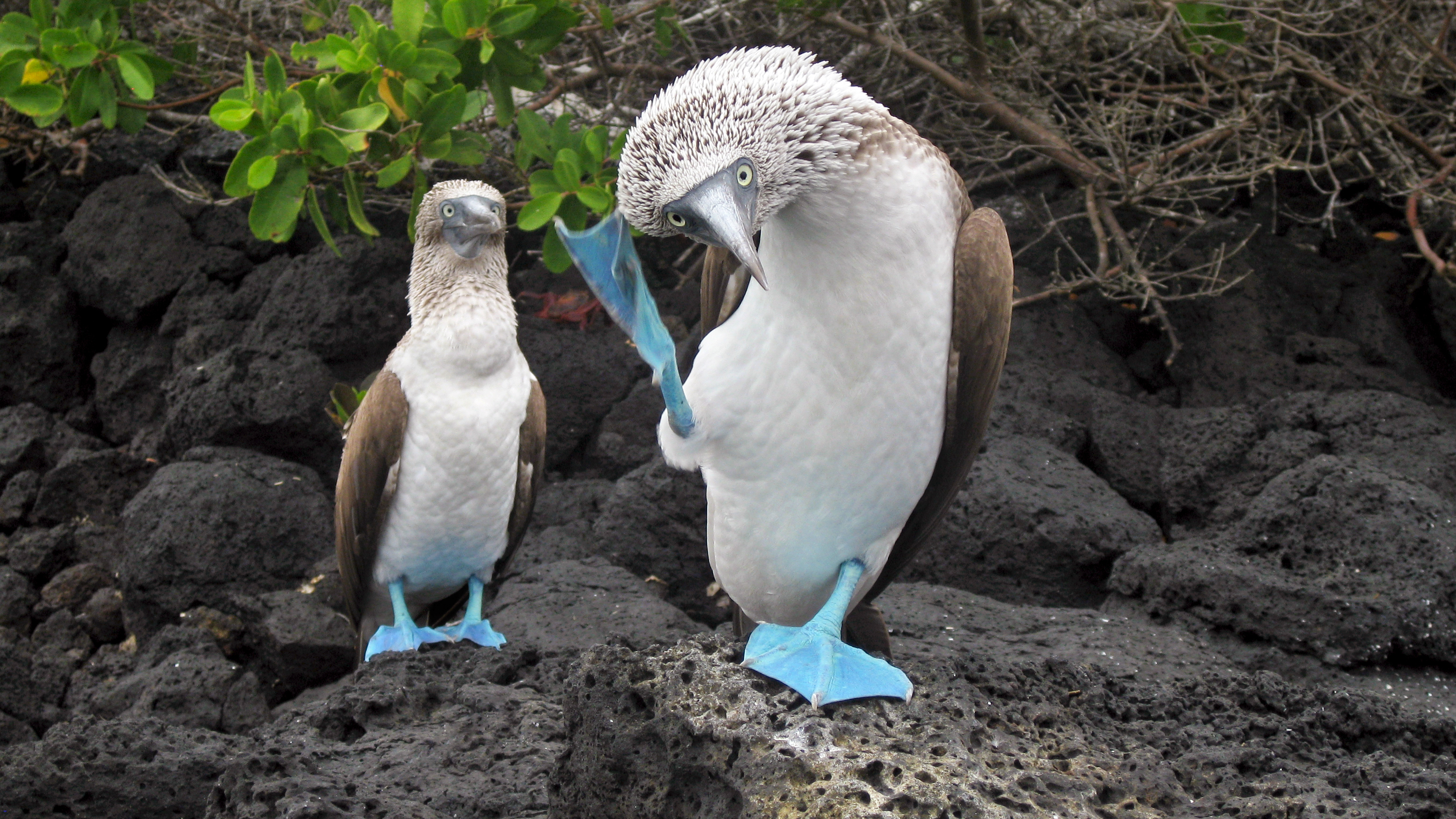 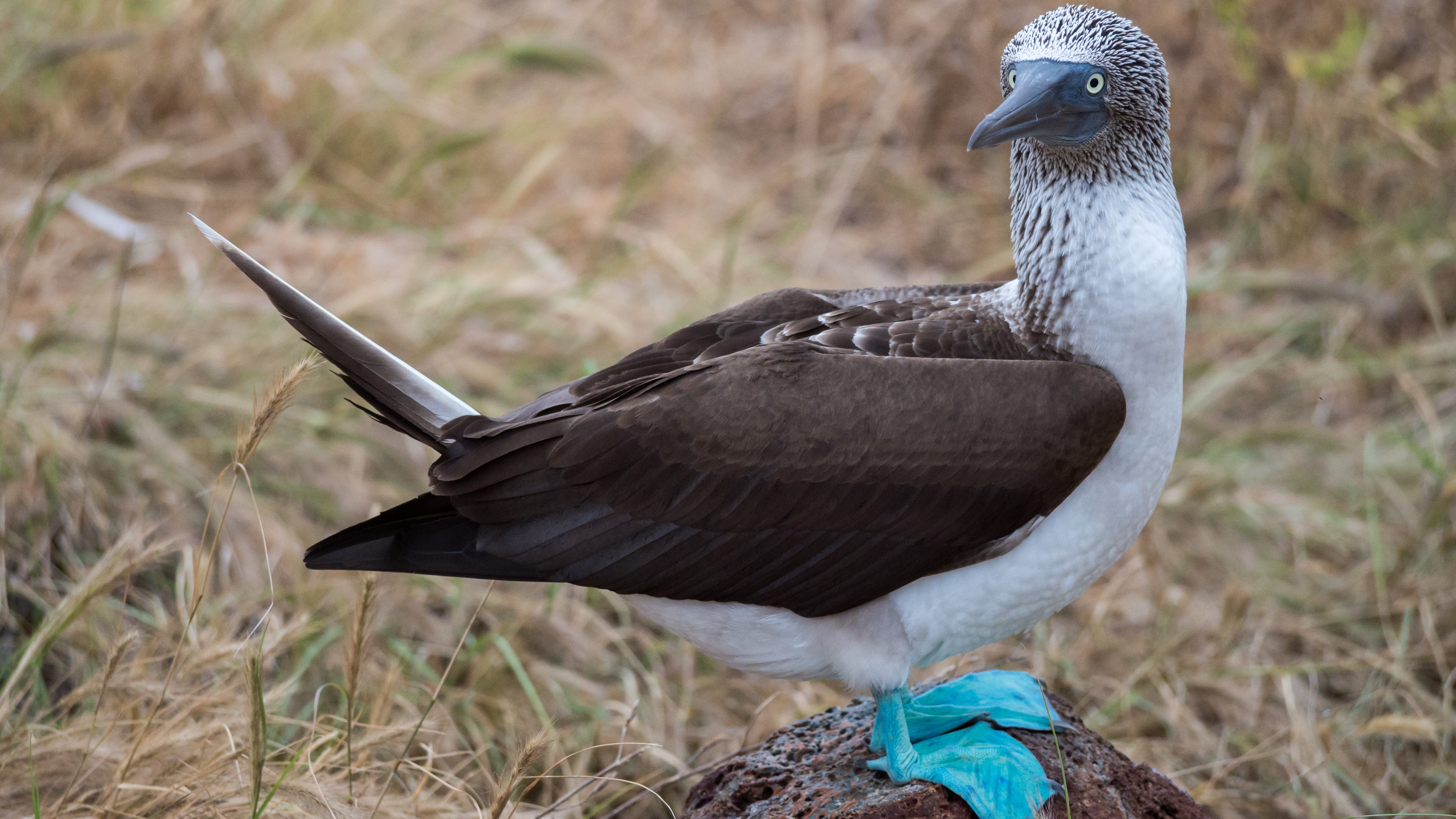 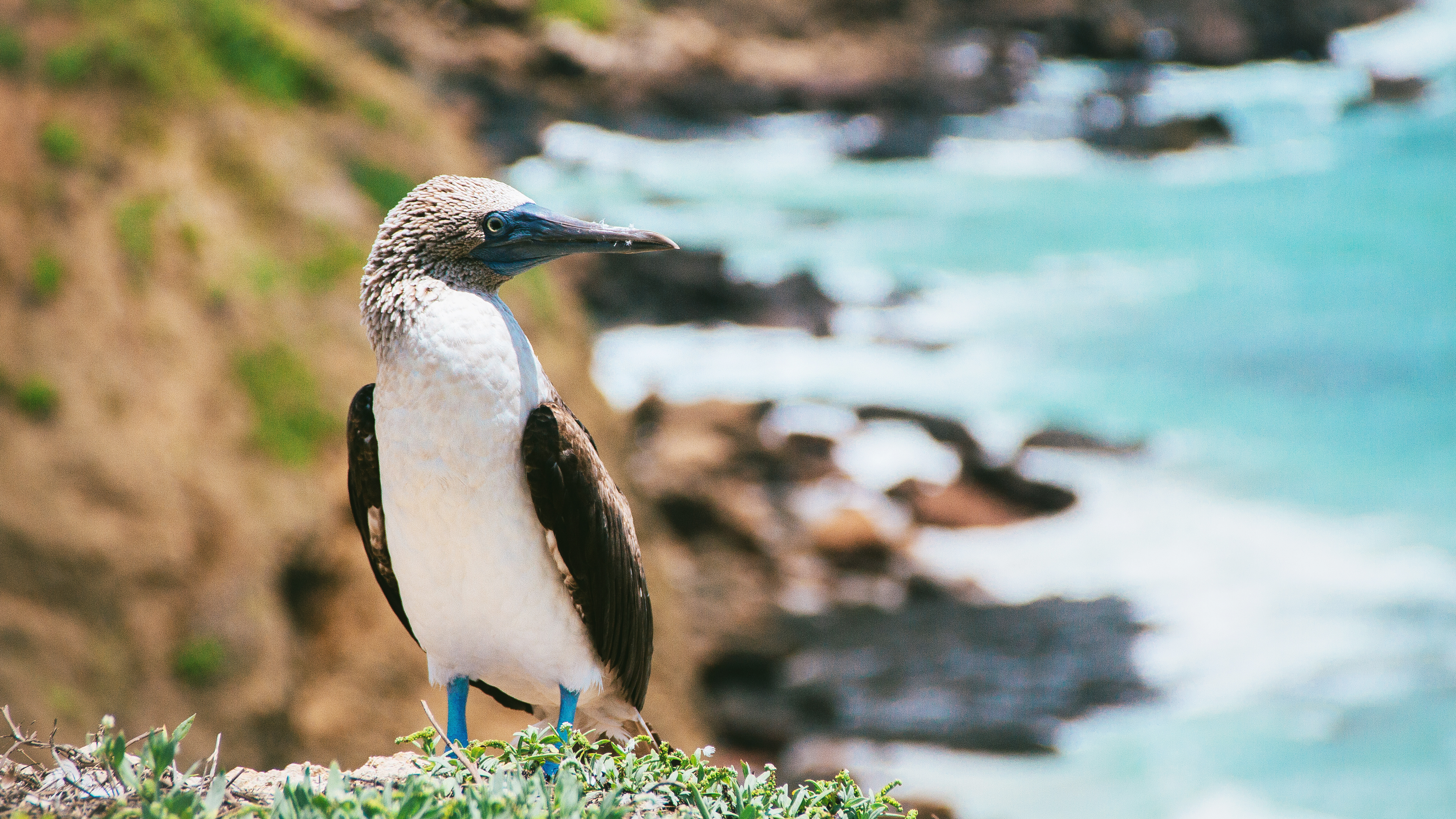 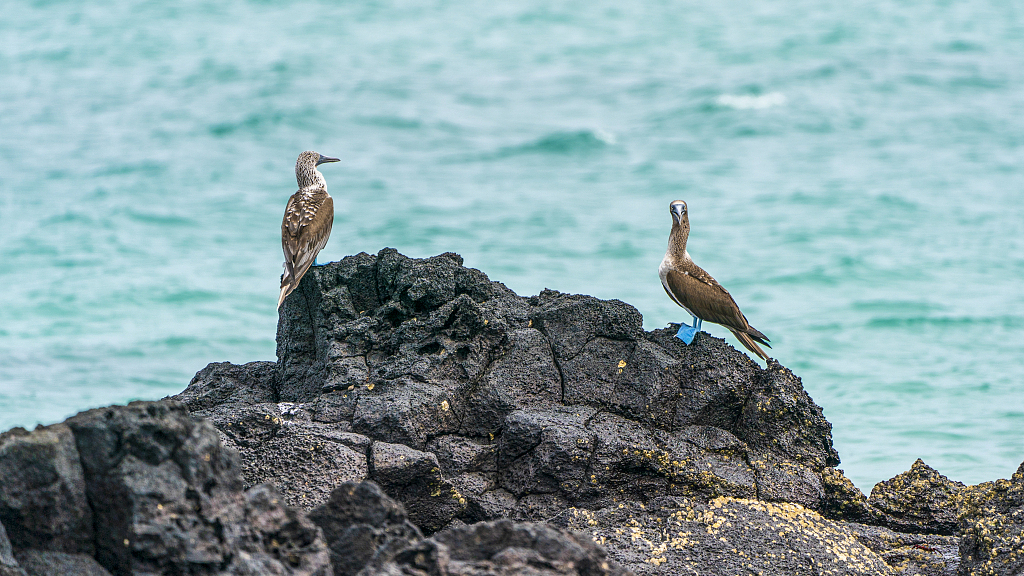 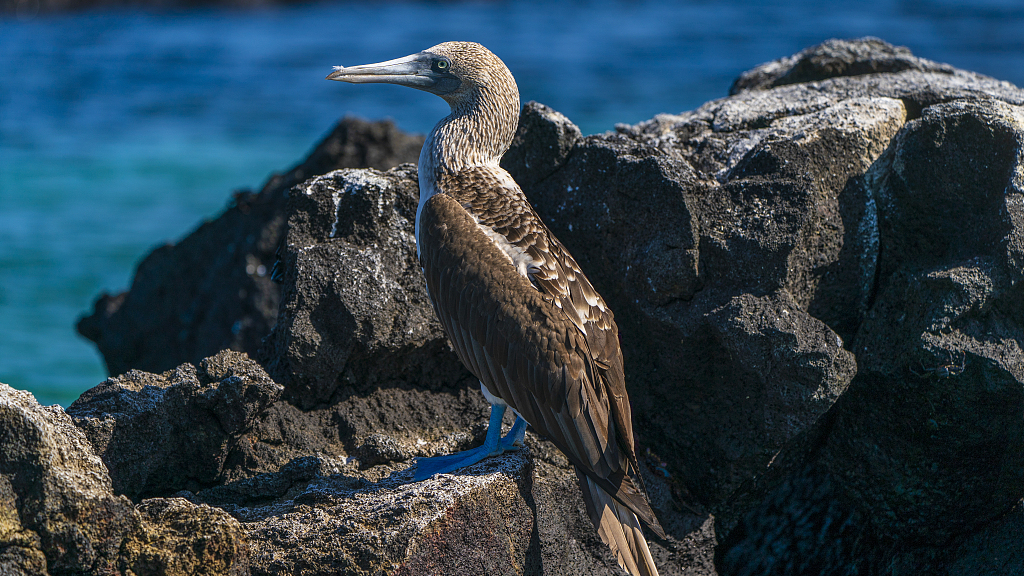 (If you want to contribute and have specific expertise, please contact us at nature@cgtn.com.