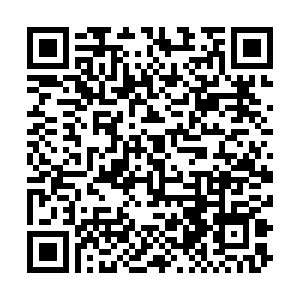 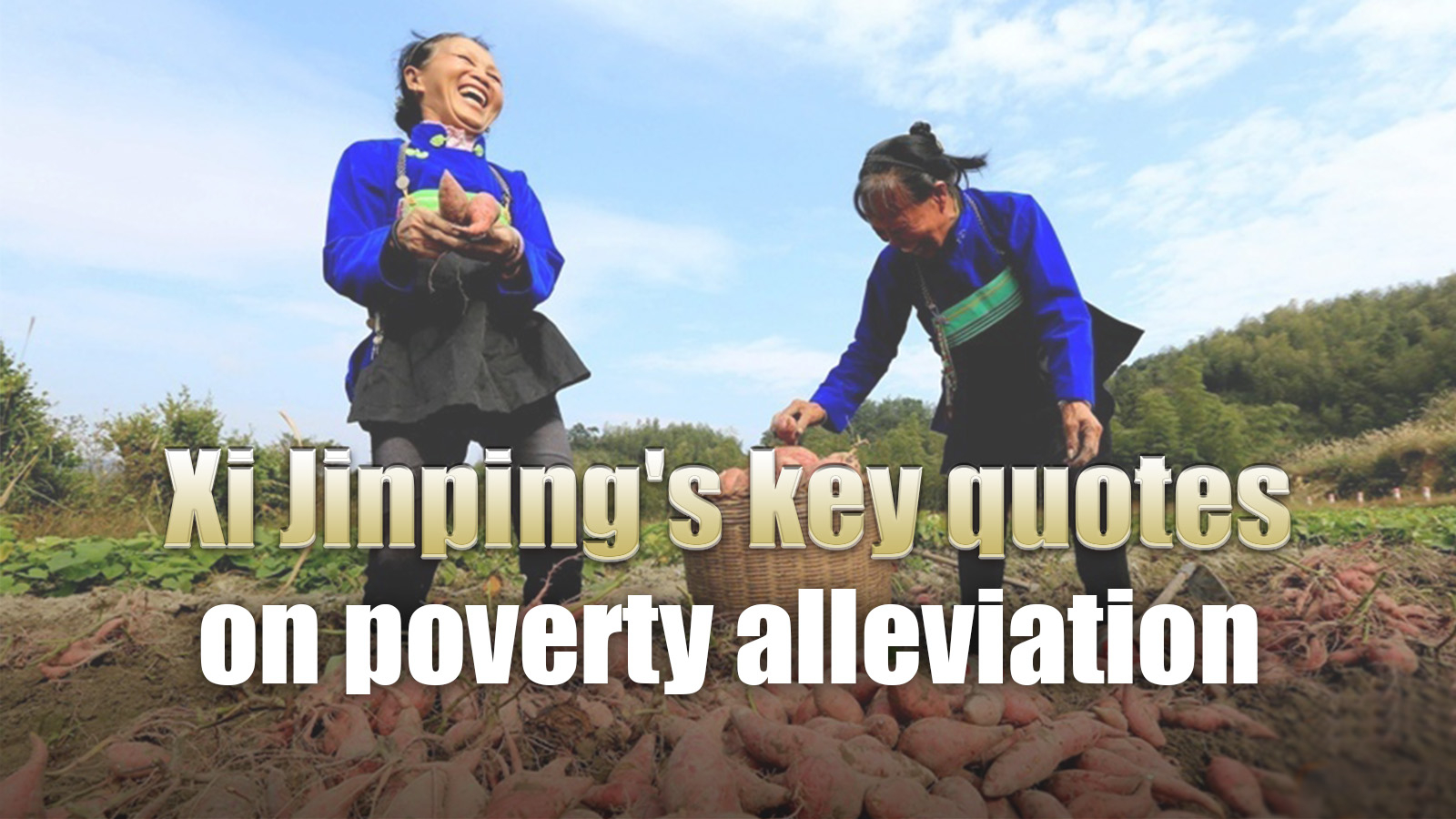 "Being lifted out of poverty is not an end in itself, but the starting point of a new life and a new pursuit."
-  Xi Jinping

Chinese President Xi Jinping, also general secretary of the Communist Party of China (CPC) Central Committee and chairman of the Central Military Commission, made the remarks on Friday at a symposium on securing a decisive victory in poverty alleviation.

As the country is still fighting against the novel coronavirus epidemic, the Chinese president stressed the importance of overcoming the impact of COVID-19 to clinch a complete victory in the fight against poverty.

The country's poverty alleviation tasks are near completion but challenges remain, according to Xi.

Noting that this symposium has been the largest of its kind since the 18th CPC National Congress, Xi said its main task is to mobilize all resources to win the battle against poverty, and ensure that the target of eradicating poverty is met as planned so as to build a moderately prosperous society in all respects.

Here are some key quotes by the president at the symposium: