Why has Poyang Lake entered into its longest dry season?
By Zhao Ying 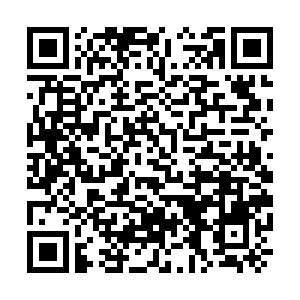 Hailed as the largest freshwater lake in China, Poyang Lake in east China's Jiangxi Province is a magical place. Every November, the huge lake will turn into a vast grassland or even a sea of flowers, attracting numerous migratory birds to winter and tourists to see the spectacular scenery.

Though it's common to see the lake expand and shrink dramatically between the wet and dry seasons, Poyang Lake entered into the longest dry season of the last 10 years on November 29. The size of the lake at that time was only one-tenth of its normal size during the wet season. 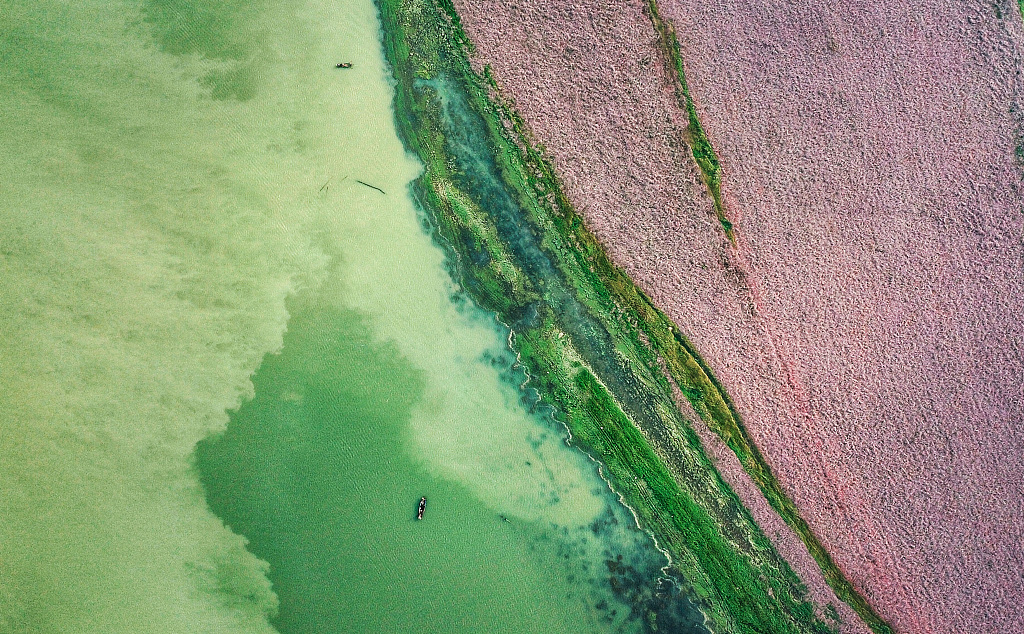 The pink sea of aquatic plants on Poyang Lake during the dry season. /VCG

The pink sea of aquatic plants on Poyang Lake during the dry season. /VCG

Since 2003, the dry season of Poyang Lake has not only started earlier, but has also been prolonged. The water level of the lake during the dry season has decreased to a pretty low level as well. Why do all these changes happen?

According to a research sponsored by the Water Resources Department in Jiangxi Province in 2019, there are mainly three factors influencing the abnormal change of water level in Poyang Lake.

Firstly, the rainfall in the lake and the upper and middle reaches of the Yangtze River has decreased in recent years. According to the historical data, the annual rainfall between 2003 and 2016 in Poyang Lake has dropped by 5.15 percent, compared with that between 1956 and 2002. 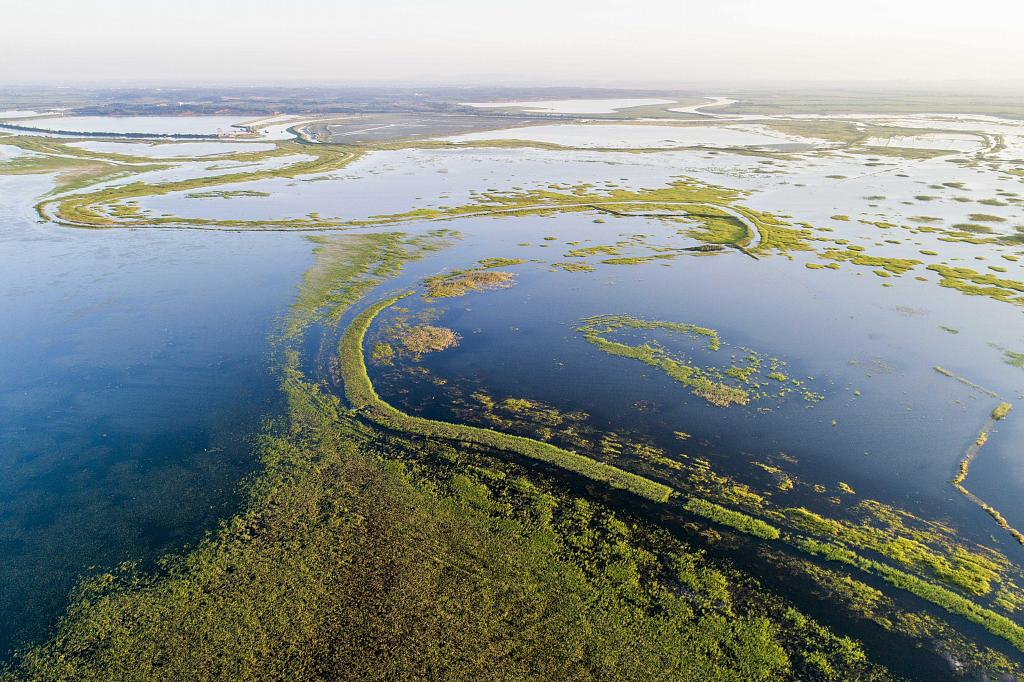 Besides, many silts and sediments are left in the reservoir, and the water flows out of the dam is rather clear. When the clear water runs through the lower reaches, it will erodes and deepens the river channel more intensely, decreasing the water level on the lower reaches of the Yangtze and resulting in greater lake outflow. 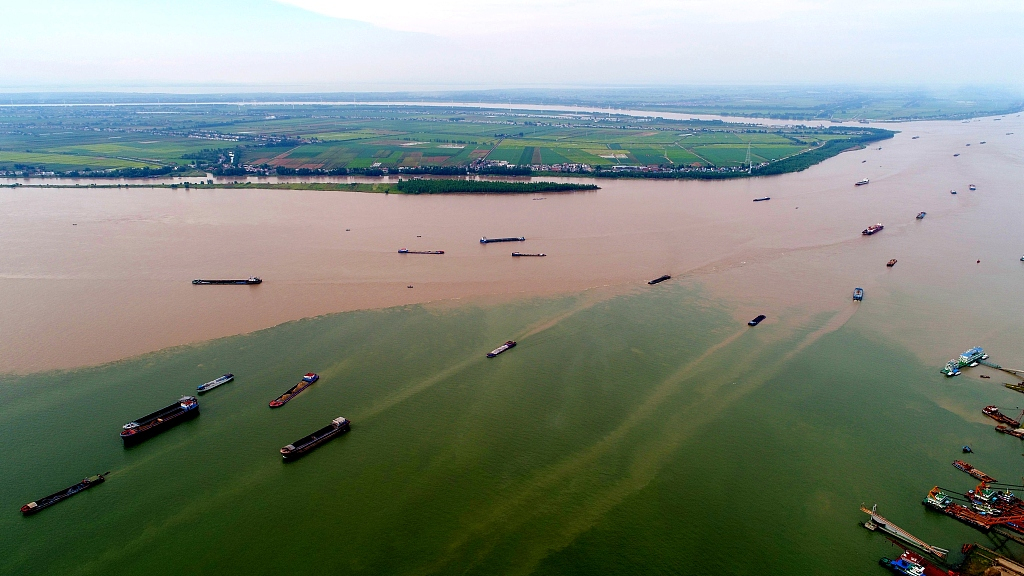 In another research conducted by an international team of scientists from China, U.S. and France in 2014, the sand mining began in 2001 was said to be related with the declining lake level. They argue the change of the Yangtze River level is not entirely responsible for Poyang Lake's level decline.

The sand mining commonly takes place in Hukou Waterway where Poyang Lake joins the Yangtze. Such activities deepen the river bed and widen the river channel, resulting in the greater discharge ability of Poyang Lake. As the lake outflow increases, the lake reaches an earlier dry season and a lower water level. 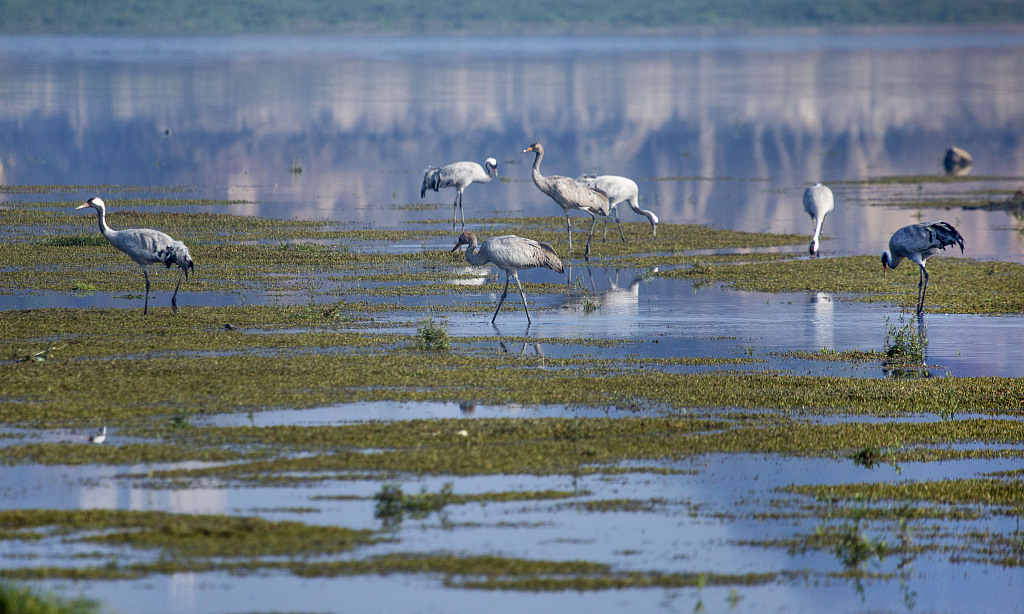 As scientists are arguing on the reasons behind the longer dry season of Poyang Lake, wildlife and people living in the region are greatly influenced by the change.

Now, more and more birds tend to forage and shelter in paddy fields and farmland near the Poyang. The declining lake level during the dry season has not only wilted some plants favored by water birds, but also deterred birds from eating food. 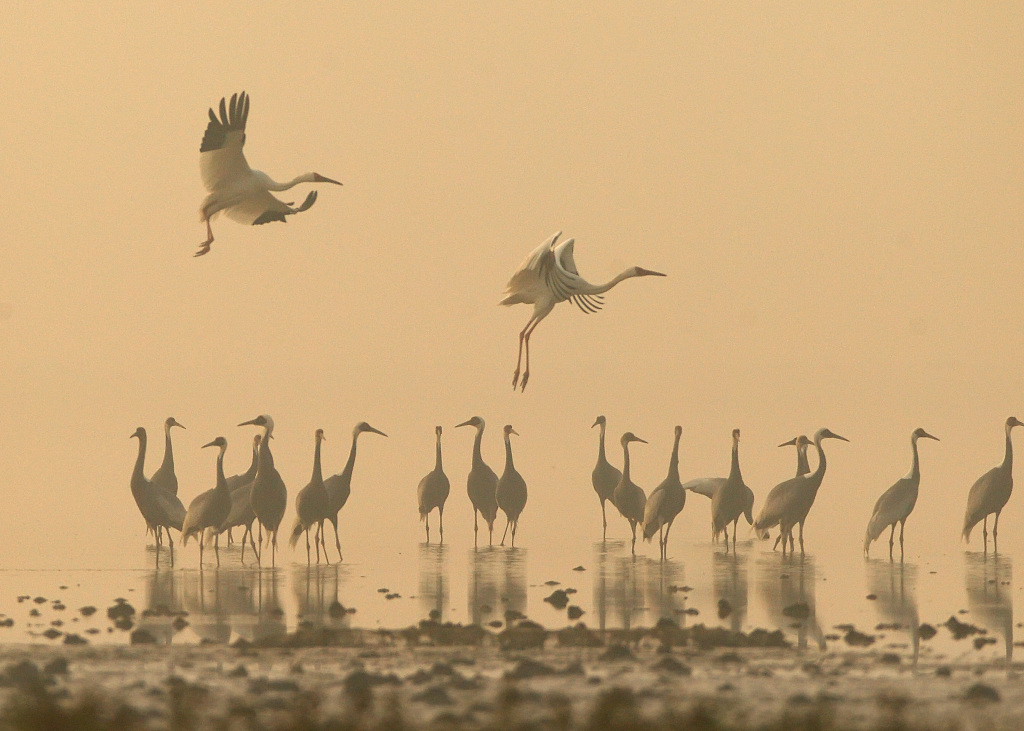 For locals, the declining lake level causes a shortage of drinking water and irrigation water. The shipping industry and the fishermen are also influenced. In the past 30 years, the water quality of Poyang Lake has degraded as well. The health of Poyang Lake is connected with all wildlife, including man.

Since ancient times, humans have settled down near the river basin across all continents. The Yangtze River and the Yellow River in China are the cradles of Chinese civilization. In history, the two rivers have endowed people with bountiful water, food and other resources, but now they are sick. The pollution and dropping biodiversity have greatly impacted wildlife and man. In this series, CGTN takes you to both rivers to see how animals, plants and humans live.