Where did it go wrong for the Sanders campaign?
By John Goodrich 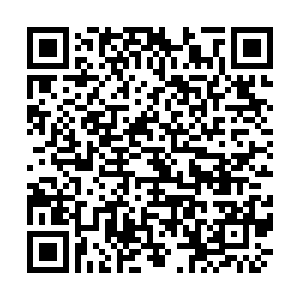 Bernie Sanders bowed to the inevitable on Wednesday, suspending his campaign for the Democratic nomination with an improbable 64 percent of remaining delegates needed to overcome Joe Biden in the race to be the candidate to take on Donald Trump in November.

The failure of any campaign can be traced to a myriad of challenges, internal and external, but there are typically a handful of critical moments. Sanders had the money, had the movement – which will live on, and has helped reshape the party – and, at times, had the momentum.

Yet while his message resonated, his campaign fell short. Here are three reasons why.

Sanders continued with a strategy that took him to the brink of beating Hillary Clinton to the Democratic nomination in 2016. So long as a multi-candidate field remained, that could have gone two ways for the 78-year-old.

The plan was just to do better than everyone else, and with his coalition of young and liberal voters often making up at least 30 percent of the vote, in a crowded contest that was doable. 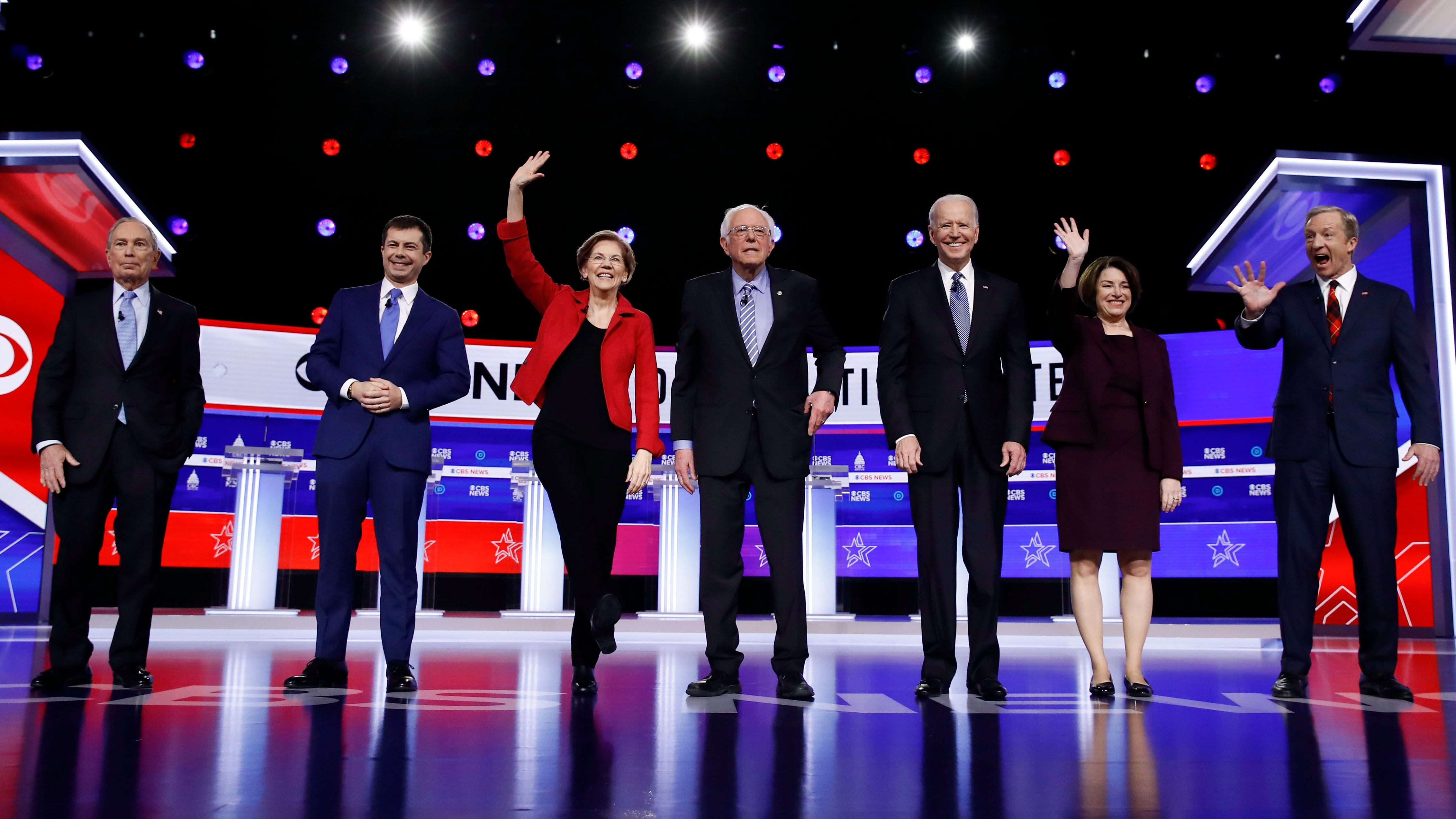 So long as the competition remained strong, he could have won a plurality of delegates and taken the nomination without reaching out to moderates in the party. And after the contest in Nevada, that looked a plausible route.

After essentially tying for victory with Pete Buttigieg in Iowa, prevailing in New Hampshire and winning with ease in Nevada, he was the clear frontrunner. But then he was crushed by Biden in South Carolina, and worse, several of his rivals dropped out on the eve of Super Tuesday and backed the former vice president.

The momentum in the race turned on its head within 72 hours, and a Democratic establishment he had refused to court worked to consolidate support around Biden.

How the race was upended in 72 hours

While Sanders won endorsements from high profile progressives like Alexandria Ocasio-Cortez, he didn't win the backing of party grandees. Late deciders overwhelmingly backed Biden, and as rival candidates dropped out of the race, their supporters went to the former vice president.

Biden, Sanders, Elizabeth Warren and Mike Bloomberg contested the 14 states on Super Tuesday, and Biden scored 10 wins to Sanders' four. Warren and Bloomberg dropped out, and Biden won eight of the next nine states, some by huge margins.

2. Inspiration but no expansion

Though there will be no President Sanders, the democratic socialist's uncompromising positions have inspired a legion of young supporters and, in doing so, shifted the Democratic Party toward his point of view on issues from healthcare and college tuition to the minimum wage.

However, the excitement his candidacy provoked wasn't translated into an expanded electorate – his central electability case – despite some success with Latino voters and overwhelmingly popularity in the 18-29 age group. 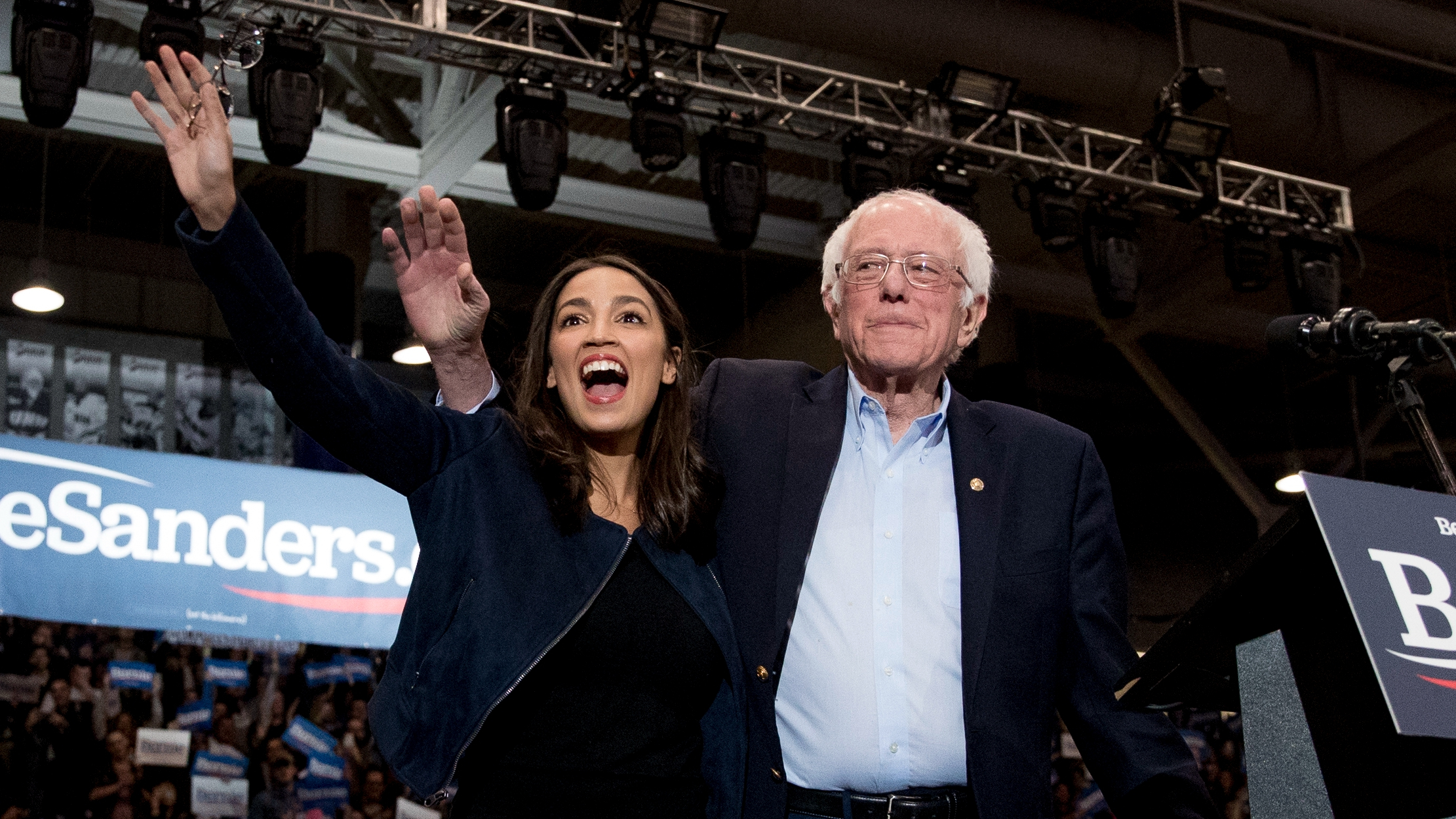 Coupled with Sanders' refusal to reach out to or even reassure moderate Democrats until Biden had pulled ahead, a decision which kept faith to his beliefs but undermined his electoral chances, there was no plan B to win over new voters.

Older voters, African Americans and moderates went to Biden, and younger voters didn't turn out in large enough numbers to make a difference for Sanders.

Biden and Clinton have some clear similarities as candidates: moderate, high name recognition, and popularity among black and older voters.

But as the one-on-one primary contests progressed a breakdown of the votes showed Biden winning or competing in areas in which Sanders easily defeated Hillary Clinton, a challenge the Vermont senator's campaign appeared not to have an answer.

Working-class white voters who backed Sanders in 2016 switched to Biden in 2020, a huge blow, given part of his argument for defeating Donald Trump in a general election was that he could win a demographic that is pivotal in swing states. 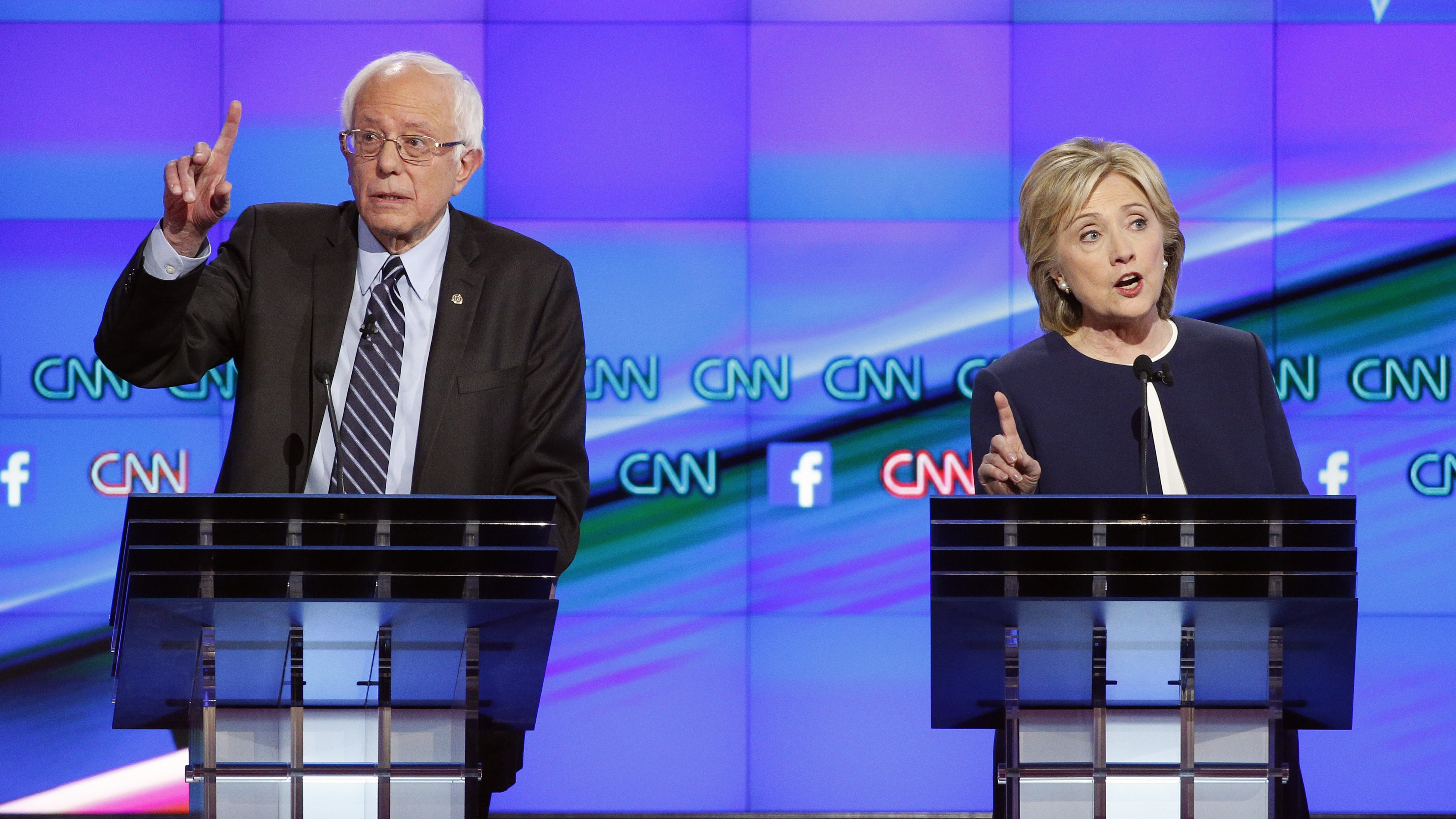 Another implication from the switch was clear: Sanders' had strong and passionate support in 2016, but it was supplemented by a considerable anti-Clinton vote. A Cooperative Congressional Election Study from Harvard University indicated a quarter of Sanders' voters in 2016 said they would never vote for Clinton, and in 2020 that voting block no longer existed.

And finally, Democrats wanted a candidate who could beat Trump – they weren't confident Sanders was the man worth taking a gamble, especially given his increasingly shaky electability case.

The next step for Sanders is to decide how much he wants to help Biden, with whom he appears to have a friendly relationship but differs with on many issues, and what the price of his endorsement will be.

Biden must also decide how much Sanders' full-throated backing is worth. It'd be helpful to have Sanders' supporters behind him, and he certainly wants the party to be as united as possible running into the general election, but what would he have to compromise to get there?

Initial reports suggest the men's staff will meet over the coming weeks to find common ground on issues including healthcare, student debt and climate change, and there's little doubt Sanders will use his endorsement as leverage to get more of what he wants – whether on Biden's policy platform or in terms of personnel in the White House.

Sanders' movement will continue, and he will have some sway on the Biden candidacy as well as remaining a major player in the Senate and beyond – but his hopes of entering the White House are over.

"Our movement has won the ideological struggle," Sanders said on Wednesday – and there's little doubt that despite his defeat, he has changed the Democratic Party for years to come.