Russian envoy: Russia, China fight side by side against common enemy
CGTN 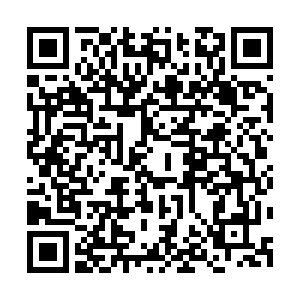 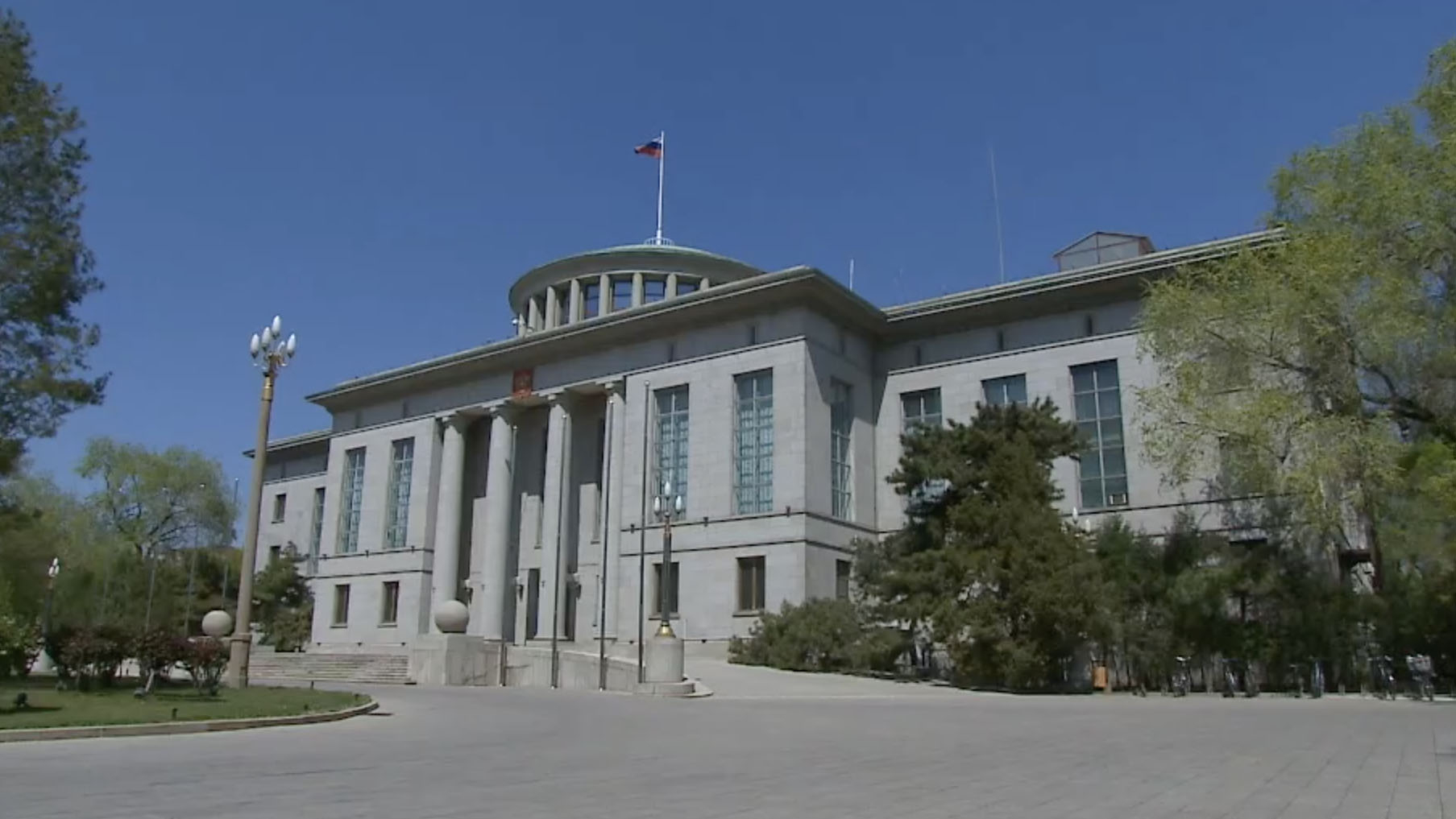 Russian Ambassador to China Andrey Denisov said Russia and China are fighting against a common enemy – the COVID-19 pandemic – as they did during the Second World War.

"The close cooperation between the two countries has been practically reflected in the context of fighting COVID-19," Denisov said in a short video published by the official account of the Russian Embassy to China on a Chinese news platform on Friday.

"At present our two countries once again fight side by side against a common enemy, just like during World War II," he added.

Describing the two countries as "old friends," the diplomat said Russia delivered "urgently needed humanitarian aid" to China's epicenter Wuhan in February, and that China later "provided assistance to Russia more than once" as the outbreak spreads rapidly in his country. 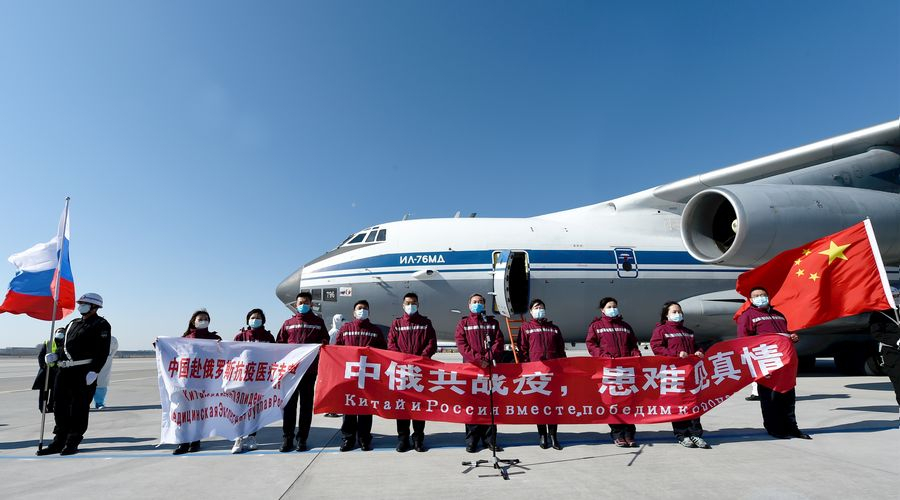 Chinese medical experts pose for a photo before boarding a plane to Russia at an airport in Harbin, northeast China's Heilongjiang Province, April 11, 2020. /Xinhua Photo

Chinese medical experts pose for a photo before boarding a plane to Russia at an airport in Harbin, northeast China's Heilongjiang Province, April 11, 2020. /Xinhua Photo

A team of 10 Chinese medical experts arrived in Moscow on April 11 to help Russia combat the outbreak, carrying with them such medical supplies as surgical masks, N95 masks and medical protective clothing.

"The comprehensive strategic partnership of coordination for a new era between Russia and China is at its best time in history," Denisov stressed.

Last year marked the 70th anniversary of the establishment of diplomatic ties between China and Russia, and the two countries decided to upgrade their relations to a comprehensive strategic partnership.

Likening the current bilateral cooperation to their wartime relations – when the two countries fought as allies, Denisov noted that Russia will celebrate the 75th anniversary of the Soviet victory in World War II this year.

"The people of Russia and China bore the brunt of the war and suffered huge casualties and property losses," he said.

A military parade to honor the anniversary, originally scheduled for May 9 in Moscow, has been postponed due to the coronavirus outbreak. The number of confirmed COVID-19 cases in Russia has increased to 36,793 as of Saturday.