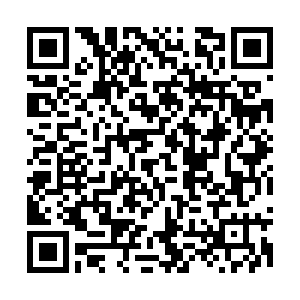 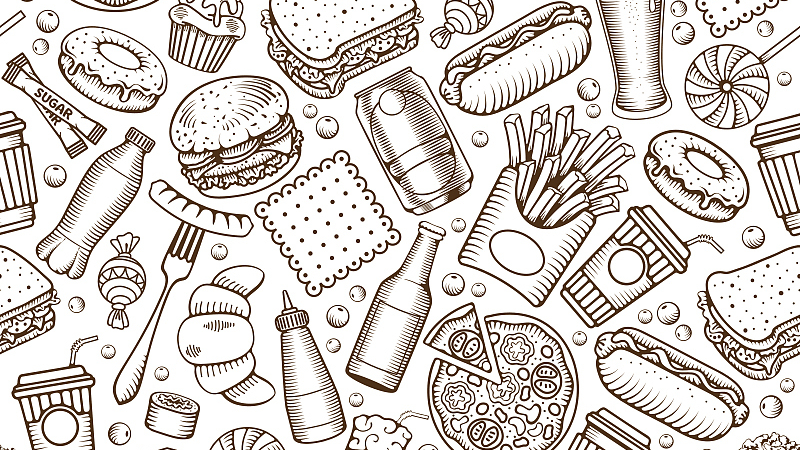 The meatless meat craze took over quick service and casual dining chains from Detroit to Dusseldorf to Dubai last year, but plant-based alternatives remained largely off the menu in Chinese stores – that is, until this week.

In one fell swoop, two of the biggest global names in the F&B industry announced Monday they are debuting items featuring meat substitutes in China. Colonel Sanders is hatching meat-free chicken nuggets, while the double-tailed mermaid is dishing out a new plant-based lunch menu.

KFC is trialing the plant-based nuggets in select locations for a limited time in China, treading the same path it took earlier when unveiling meatless options in the U.S. and the UK.

The chain teamed up with Beyond Burger in the North American country for a test run of chickenless nuggets and wings last August before expanding the promotion to other states following strong sales, snaking queues and social media buzz. Across the pond, it collaborated with Quorn in June 2019 for a month-long taste test of "The Imposter" burger and then unwrapped the "Zero Chicken" sandwich in January this year.

In China, the Colonel is joining hands with U.S. agribusiness Cargill to serve the crunchy morsels in Shanghai and the southern cities of Shenzhen and Guangzhou between April 28 and 30.

Cargill in February joined the fray of major food companies and Big Meat behemoths like Tyson Foods and Perdue Farms latching onto the alt-meat bandwagon amid explosive interest, from both investors and consumers, in plant-based everything from meat imitations to non-dairy milks and egg replacements. 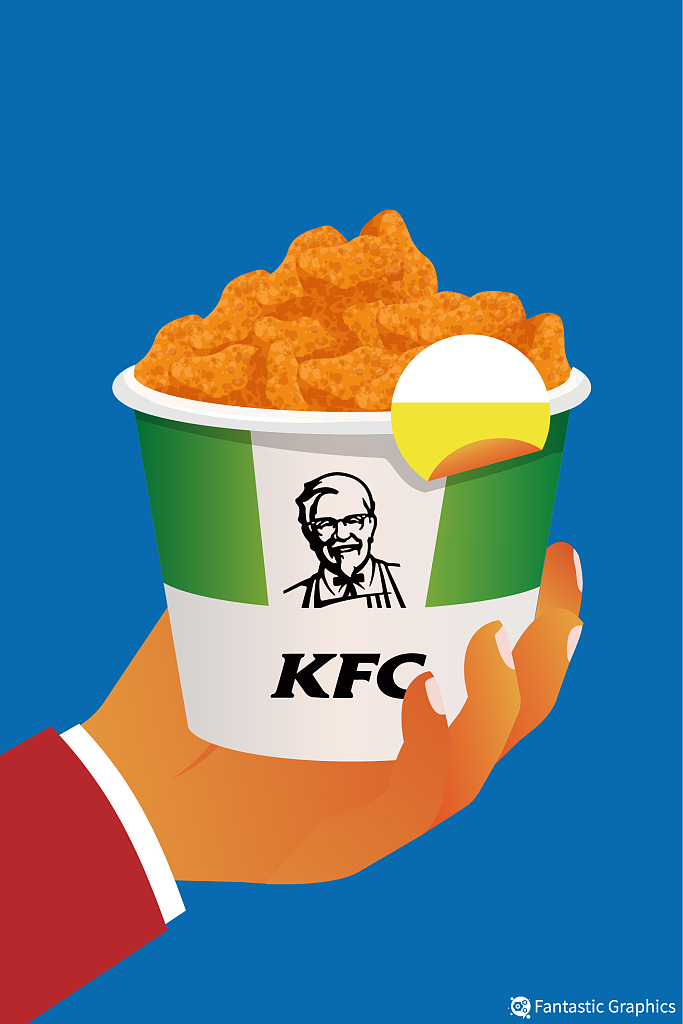 Starbucks on Monday also announced it is launching new meaty but meatless concoctions to Chinese customers as of Wednesday. The coffee chain has developed three dishes – a pasta, a lasagna and a wrap – using Beyond Meat plant-based beef and whipped up two more items using pork alternatives from Hong Kong-based Omnipork.

The faux-meat fare marks Beyond Meat's official debut on the Chinese mainland and broadens the reach of Omnipork, which released its smorgasbord of products on the mainland last November and worked with Taco Bell in Shanghai on a plant-based pork filling a month later.

China has been tipped as the next frontier for purveyors of animal-free meat analogs.

Impossible Foods, whose claim to fame is a burger that bleeds and browns like the real thing, has labelled China as the number one priority among overseas markets. In a sign the startup means business, it launched earlier this year a substitute to pork, China's traditional meat of choice. The product has yet to make it to supermarket shelves or restaurants in the country.

Likewise, Beyond Meat has been looking to kick start production in Asia by the end of this year as it attempts to get its foot in the door in China. 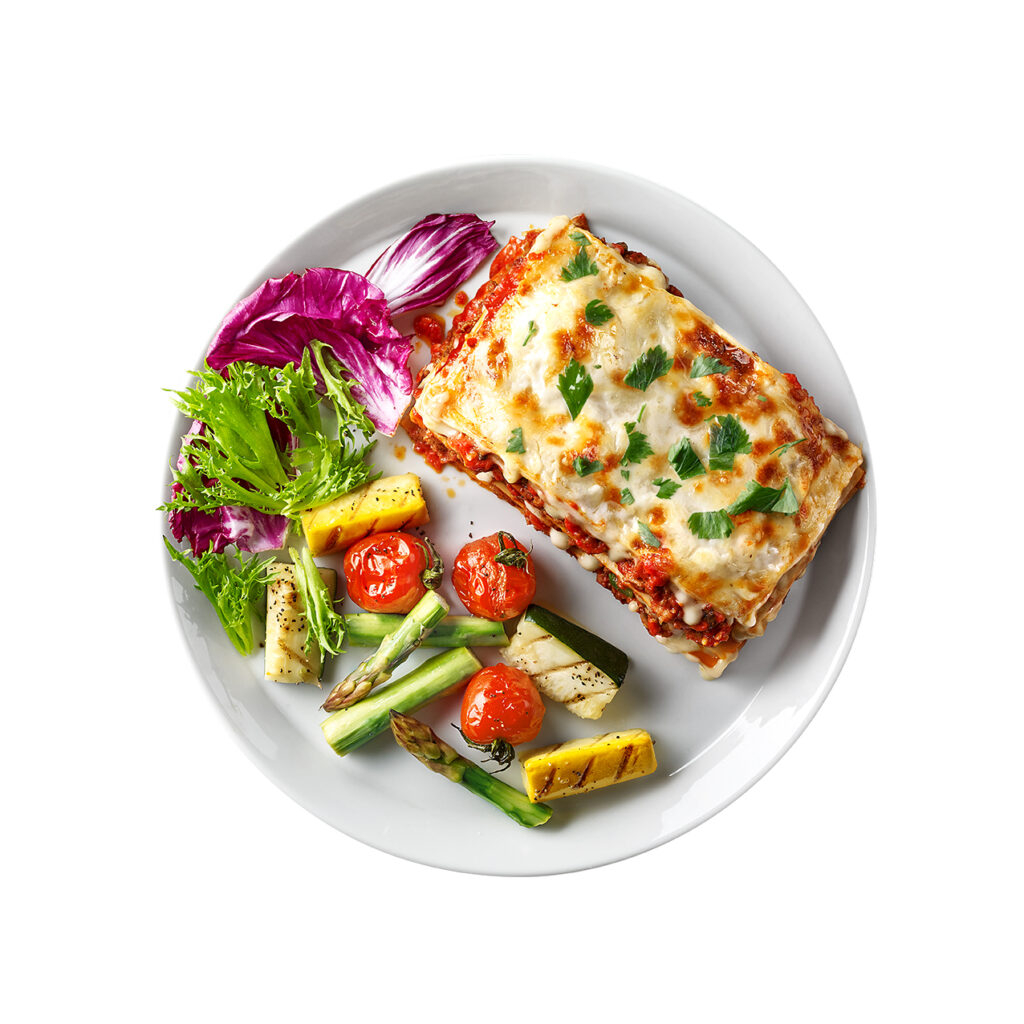 The Asian nation is already the world's biggest plant-based meat market, valued at about 6.1 billion yuan in 2018, according to the Good Food Institute, an NGO promoting plant-based and cultured meat. Industry players see a lot more room for growth guided by a new breed of health-conscious, animal welfare-driven and environmentally-aware consumers who want to cut down on or altogether swear off animal products without having to give up their favorite meat dishes.

But experts warn it might not be smooth sailing for foreign brands in China. Domestic companies leveraging technology to make plant-based meat that closely mimics the taste, chew and mouthfeel of animal flesh could give darlings of the plant-based movement in the U.S. and Europe a run for their money. Different culinary traditions and cooking methods also mean that meat-free burgers and sausages might not cut it for Chinese consumers.

While it took international chains a while to put plant-based twists on menu mainstays in China, some could argue the new launches can't be any timelier. Back-to-back viral outbreaks in the country have led to a chorus of voices highlighting the health hazards of depending on animals for food, the risks of factory farming and the need to rethink meat-centric diets.

Since late 2018, African Swine Fever (ASF) has decimated China's hog herds, slashing supplies and sending prices to record highs. The new coronavirus, first detected in central China's Wuhan at the end of 2019, is believed to have jumped from bats to humans through an intermediate host and has been blamed on increased animal-human interactions. And in early February, a flare-up of the fatal H5N1 bird flu in Hunan Province led to the death of 4,500 chickens and the culling of nearly 18,000 others.

A lot hinges on the new deals. They're a litmus test of sorts, feeling the pulse of a nation that feasted on mock meat long before there was a name for it yet isn't willing to quiet its carne cravings.

For now, the novelty factor of the offerings seems to be drumming up excitement. All 2,400 online coupons that KFC made available on Monday, the first of three pre-sale days, were nabbed within hours – whether this newfangled curiosity could translate into repeat purchases is anyone's guess, but investors are betting on it.