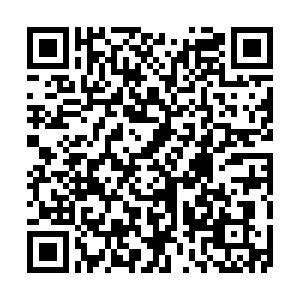 The misty Wulao Peaks, or "peaks of five elders", sits peacefully close to the Yellow River in Yongji City, north China's Shanxi Province. This is a cradle for a wide range of precious plants and animals, as well as the rich Taoism culture.

North China's Shanxi Province lies quietly on the Huangtu Plateau, or better known as the Loess Plateau. The midstream of the Yellow River, China's mother river, flows through the region. The Yellow River has been nourishing this vast land of Loess for thousands of years, cradling not only the rich Chinese culture, but also numerous wildlife species and mesmerizing geological wonders. The 10-episode Yellow River Series presents a glimpse of the region's special terrain and native wildlife.