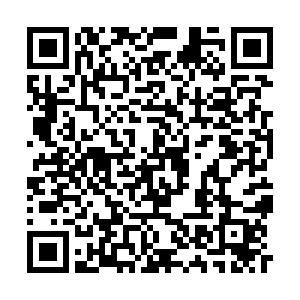 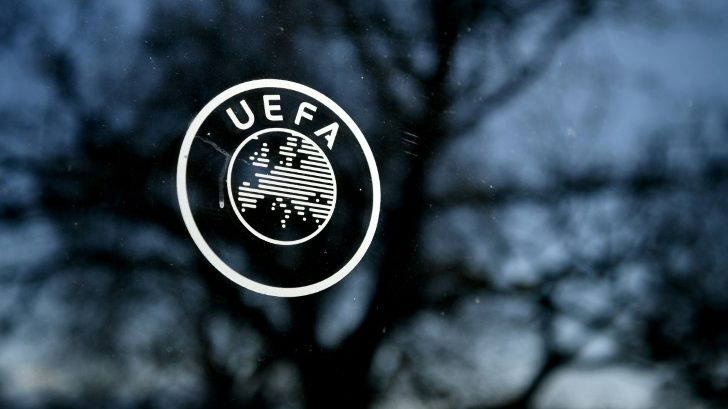 European football leagues have been given a May 25 deadline to inform governing body UEFA of their plans to restart their domestic competitions.

Football has ground to a halt in all major leagues in Europe and none have yet to resume. But UEFA is keen to start planning for next season's European club tournaments.

In a letter to the 55 federations in UEFA, president Aleksander Ceferin wrote that any league cancelling its season would need to produce a list of teams that have qualified for European club competitions, also by May 25.

"National Associations and/or Leagues should be in a position to communicate to UEFA by 25 May 2020 the planned restart of their domestic competitions including the date of restart and the relevant competition format," Ceferin wrote.

"In the event that a domestic competition is to be prematurely terminated for legitimate reasons... UEFA would require the National Association to explain by 25 May 2020 the special circumstances justifying such premature termination and to select clubs for the UEFA club competitions 2020/21 on the basis of sporting merit in the 2019/20 domestic competitions," he added.

The sport has been brought to a standstill by the pandemic, with the Euro 2020 competition postponed until next year and both national leagues and continental club competitions on hold.

While leagues, such as the German Bundesliga, Italian Serie A, and English Premier League, say they want to finish their seasons, the Dutch Eredivisie and French Ligue 1 have scrapped the whole season, following governments' orders to extend the ban on mass gatherings.

Though hopes turned to despair for Ligue 1, chances of restarting the season are kept alive elsewhere.

The Bundesliga could return by "the middle or end of May," Germany's sports ministers have said, as the league awaits the go-ahead from Angela Merkel's government to resume the season.

German Chancellor Merkel will meet state leaders in Berlin on Thursday, when it is hoped the Bundesliga will get the green light to resume.

A return in May would make the Bundesliga the first top league in Europe to resume as Germany cautiously eases lockdown measures. 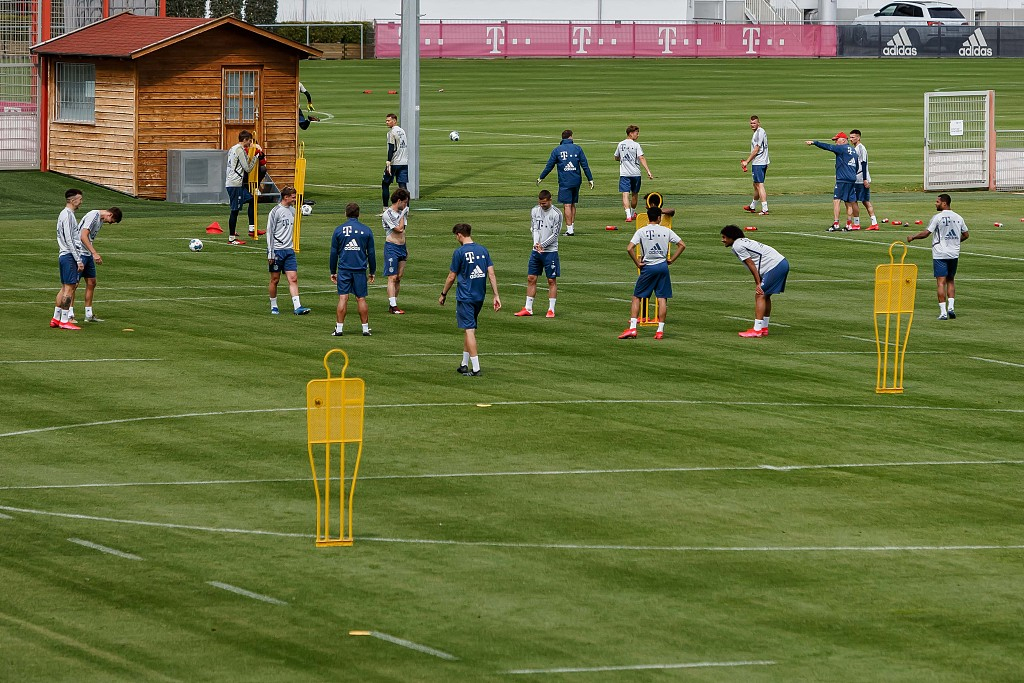 Spain's professional footballers can start training again from next week, according to prime minister Pedro Sanchez as he announced plans to relax the country's COVID-19 lockdown and bring the country back to normality by the end of June.

Players can begin individual training from Monday and could be training together in small groups a week after as part of a four-phase plan to lift one of the toughest coronavirus lockdowns in Europe.

"Professional sportspeople will be able to train individually from May 4 in the first phase," said Sanchez in a televised address.

Training in small groups will be allowed from as early as May 11.

Italian Prime Minister Giuseppe Conte delayed a decision on restarting Serie A football on April 26, but gave the green light for top athletes to resume training in a week's time.

He said individual athletes would be allowed to resume training on May 4. Teams could start to train together again on May 18.

UK hopes to see the return of the game also, as they hope to "boost the morale of the nation after weeks of being inside."

Speaking at a parliamentary questions session, Oliver Dowden, British Culture, Media and Sport Secretary, said: "I personally have been in talks with the Premier League with a view to getting football up and running as soon as possible in order to support the whole football community.

"But of course, any such moves would have to be consistent with public health guidance," he said.

FIFA's medical committee chairman Michel D'Hooghe has said football should not be played until at least the start of September to limit the spread of the new coronavirus and, when it does resume, yellow cards should be handed out for spitting. 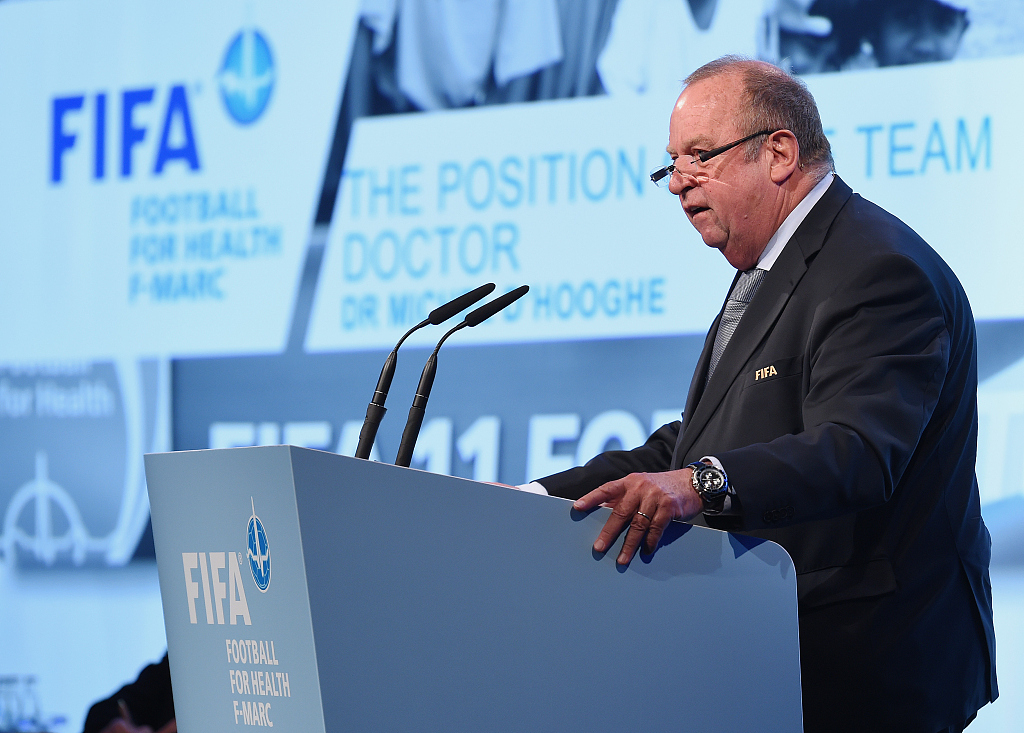 "If there is one moment where absolute priority should be given to medical matters, then it is this one. This is not a matter of money but of life and death," D'Hooghe told Sky Sports News in an interview on April 28.

"The world is not ready for competitive football, I hope this can change very quickly and I sincerely hope that. Today, you need more patience," added D'Hooghe.

"Football can only be possible if contact is possible again. Football remains a contact sport and contact is one of the first things everyone says that you should avoid."

The comments of the veteran Belgian football administrator come as the Bundesliga moves towards a possible re-start next month, while the Premier League is hoping games could be played behind closed doors in June.