Beijing: World is facing a war between truth and lies over COVID-19
CGTN 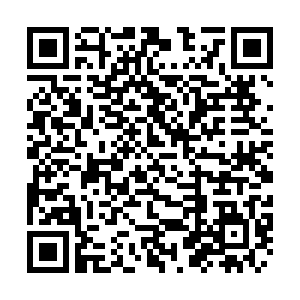 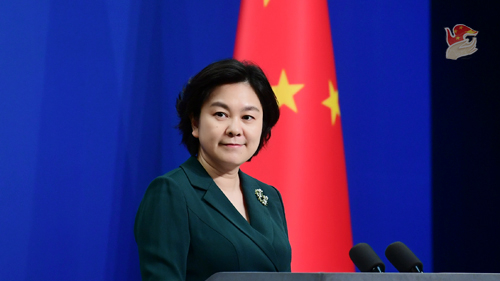 Chinese Foreign Ministry spokesperson Hua Chunying underscored a "war between truth and lies" on Thursday, responding to U.S. Secretary of State Mike Pompeo's latest remarks on the origin of the coronavirus.

"We are indeed facing a war," Hua said at a regular press briefing. "This war is not only between mankind and the virus, but also between truth and lies."

Pompeo on Wednesday repeated the contested claim that the coronavirus originated in a laboratory in central China's Wuhan, but he conceded that the U.S. could not be certain.

On the other hand, Pompeo insisted "there is significant evidence that this came from a laboratory." He also indicated that China was not transparent about the outbreak.

Hua said she does not know what Pompeo was referring to and criticized him for using one lie to cover up another, reiterating that any judgment on the origin of the COVID-19 virus must be based on scientific proof. 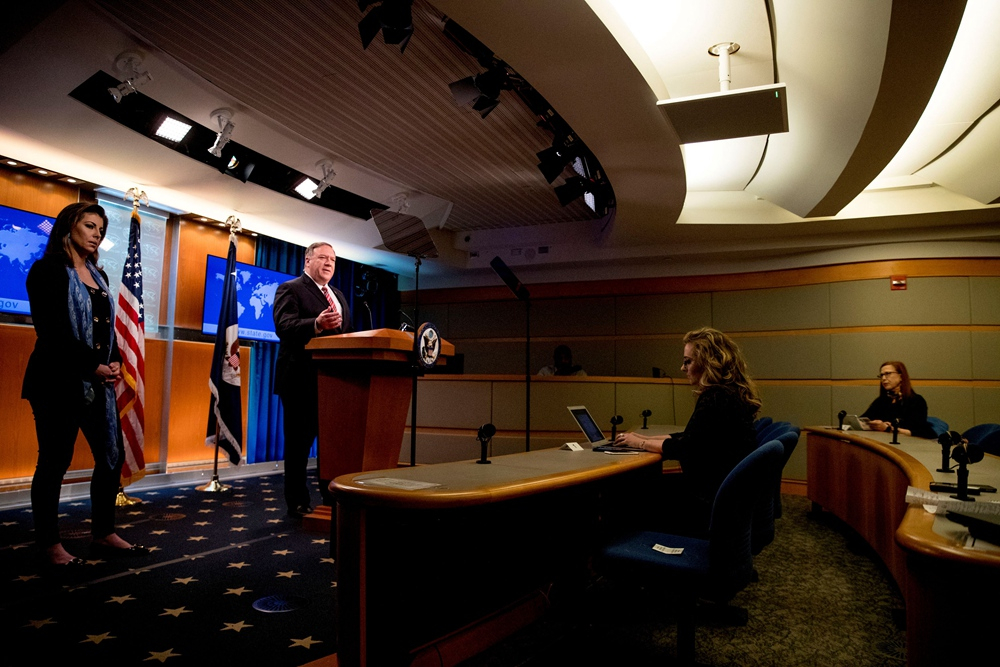 U.S. Secretary of State Mike Pompeo speaks at a news conference at the State Department in Washington, U.S., April 29, 2020. /Reuters

U.S. Secretary of State Mike Pompeo speaks at a news conference at the State Department in Washington, U.S., April 29, 2020. /Reuters

Cases in U.S., France may trace back to November

"Recently, we have been seeing reports that some cases actually occurred earlier than the first cases officially reported in different countries," said Hua.

The spokesperson mentioned several media reports on the issue, noting that the first cases in France and Sweden can be traced back to December and November respectively.

A mayor in the U.S. state of New Jersey said he believes he contracted COVID-19 last November, a month before China even recorded any case.

Through the analysis of the official data released by the Florida Department of Health, a local newspaper found out that patients with symptoms of COVID-19 appeared in the state as early as January 1. But the report was quickly deleted.

The reported showed that the virus could have infected 171 people in Florida two months before the state announced its first two presumed coronavirus cases. None of the 171 patients had traveled to China.

"So we couldn't help but wonder why Mr. Pompeo's making such claims ... when even scientists and experts are not," Hua said. "Where is his evidence?" 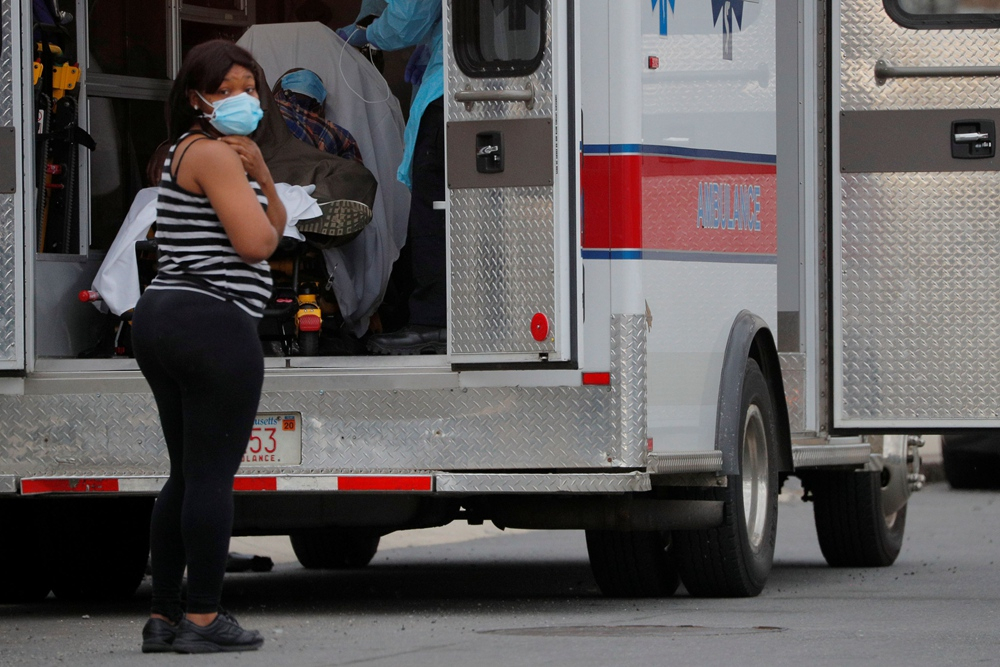 Medics care for a patient who they were told has tested positive for COVID-19 in Worcester, Massachusetts, U.S., May 6, 2020. /Reuters

Medics care for a patient who they were told has tested positive for COVID-19 in Worcester, Massachusetts, U.S., May 6, 2020. /Reuters

'Have you no shame?'

She said the P4 research laboratory in Wuhan is a cooperation project between the Chinese and French governments, adding that it always shares scientific and research information with international partners in a timely and open manner.

British-American zoologist and disease ecologist Peter Daszak recently dismissed suggestions that the virus originated in the Wuhan Institute of Virology.

"Everything I've heard in my 15 years of work with people in that lab, has been absolutely normal with what you expect from virology labs," Daszak said in an interview.

The spokesperson slammed Washington for blame-shifting over the pandemic, citing an opinion piece by U.S. economic Jeffrey D. Sachs on CNN's website.

"The big lie of the Trump administration is that China is the cause of America's problems," Sachs wrote. 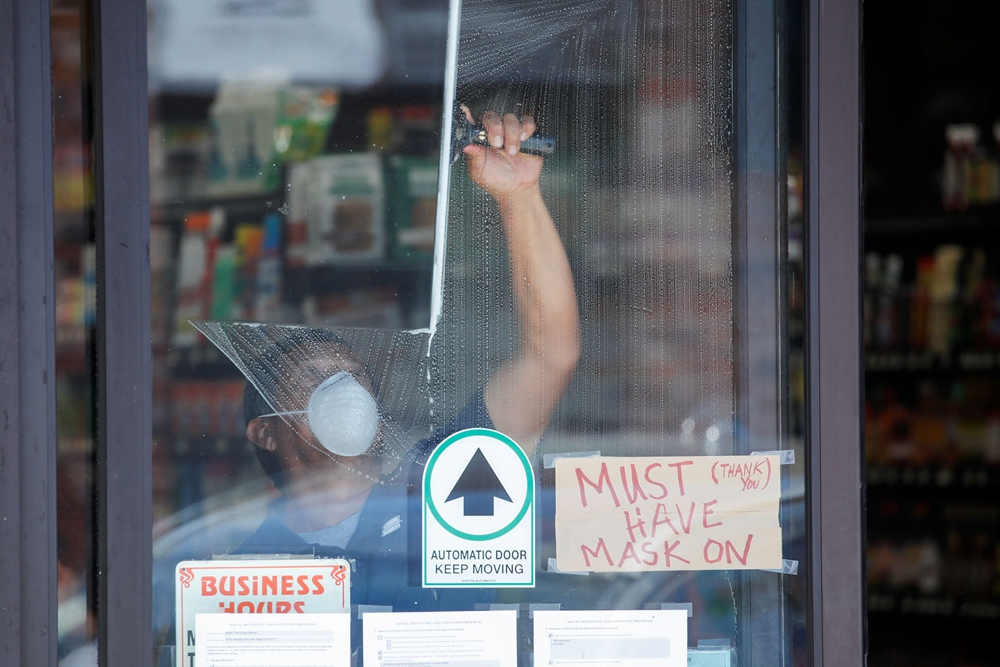 A store worker cleans a glass doorway during the COVID-19 outbreak in Ocean Beach, California, U.S., May 6, 2020. /Reuters

A store worker cleans a glass doorway during the COVID-19 outbreak in Ocean Beach, California, U.S., May 6, 2020. /Reuters

Wuhan health officials informed the WHO office in China on December 31 and Chinese health authorities "called the U.S. CDC (Centers for Disease Control and Prevention) on January 3," he noted, underlining the lockdown of Wuhan on January 23.

"There was plenty of warning, Messrs. Trump and Pompeo," he wrote. "To this moment, Americans have not fully gauged your recklessness. You have done enough. Have you no shame?"

Hua noted that the U.S. had reported just one confirmed case when Wuhan was locked down on January 23 and the number rose to 400,000 when Wuhan's lockdown ended on April 8. Now the number of confirmed cases in the United States surpassed 1.22 million with a death toll of about 73,000, she said.

"It took less than 100 days for the number of confirmed cases in the U.S. to increase from one to one million," she said. "What have U.S. government officials done during the 100 days?"

The spokesperson urged Washington to stop blaming China for problems in the U.S. and focus on tackling the coronavirus at home and saving American lives.