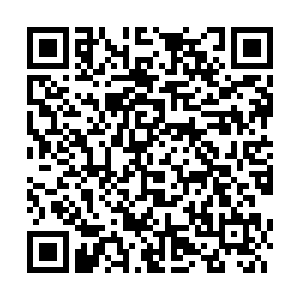 Li Zhanshu, chairman of the Standing Committee of the National People's Congress (NPC), China's top legislature, delivered on Monday the work report of the NPC Standing Committee during the second plenary meeting of the third session of the 13th NPC in Beijing.

Chinese President Xi Jinping and other leaders were in attendance.

Here are some highlights of the annual work report of the Standing Committee of NPC.

The NPC Standing Committee has quickly responded to the COVID-19 epidemic by approving a ban on illegal wildlife trade and consumption, as well as by starting legislative and revision work to strengthen the legal system for China's public health, Li told NPC deputies.

According to Li, the NPC Standing Committee deliberated 48 drafts of laws and decisions and adopted 34 of them, including five new laws, 17 revisions of existing laws and 12 decisions on legal matters and major issues last year.

Li announced that a unified nationwide digital platform to record and review normative documents has been established.

The committee also carried out reviews based on requests from citizens and organizations, with a total of 138 requests received in 2019. 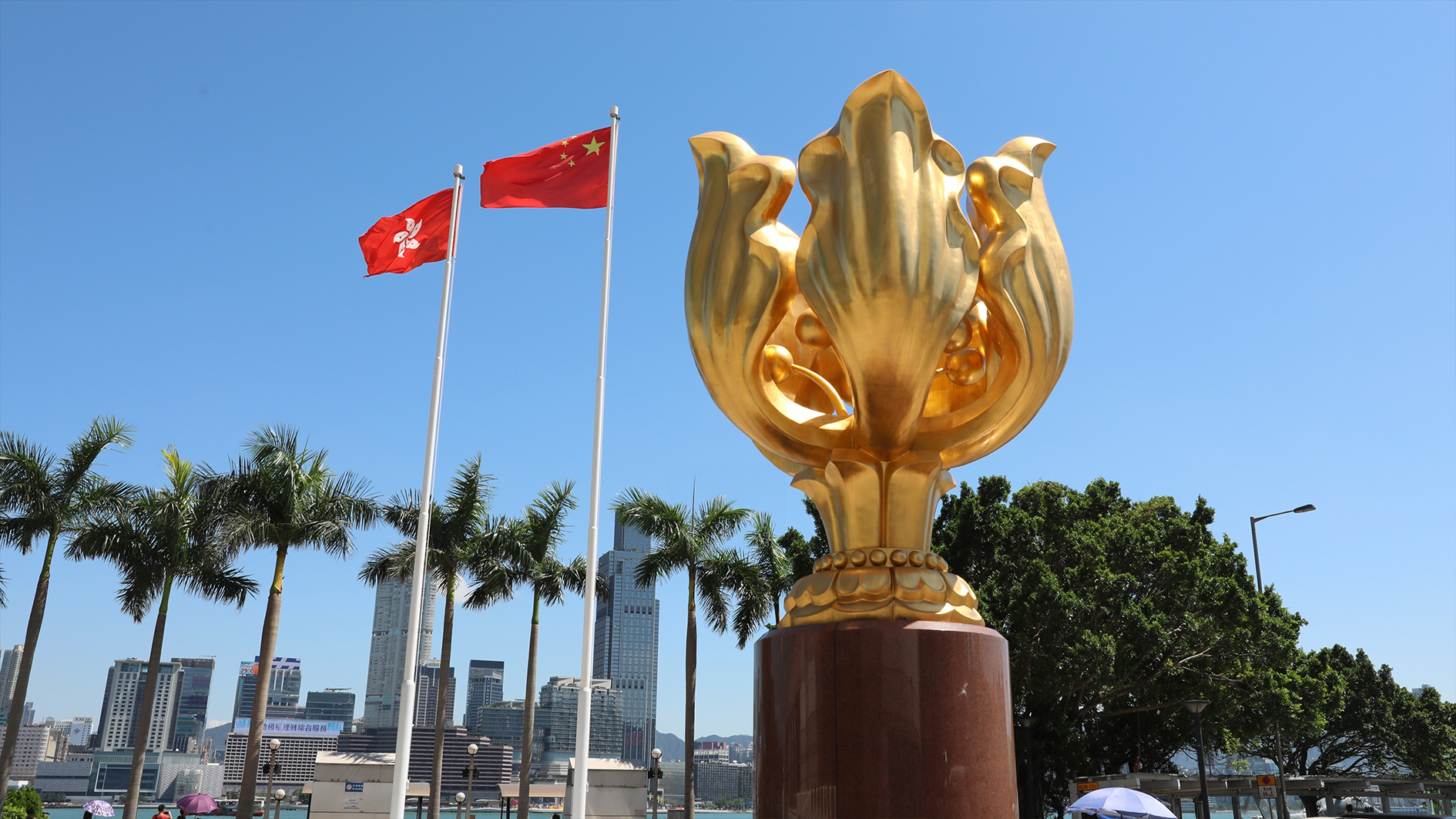 Li said on Monday that the committee is resolute in its commitment to pass national security legislation for the Hong Kong Special Administrative Region (HKSAR). He said the legislation would bolster the city's stability and prosperity as well as protect national security.

On Friday, Vice Chairman of the Standing Committee of the 13th NPC Wang Chen outlined the draft decision on establishing and improving the legal system and enforcement mechanisms for HKSAR to safeguard national security.

Before drafting the law, Li said the Standing Committee had heard and deliberated a report on national security-related issues concerning HKSAR submitted by the State Council, China's cabinet. 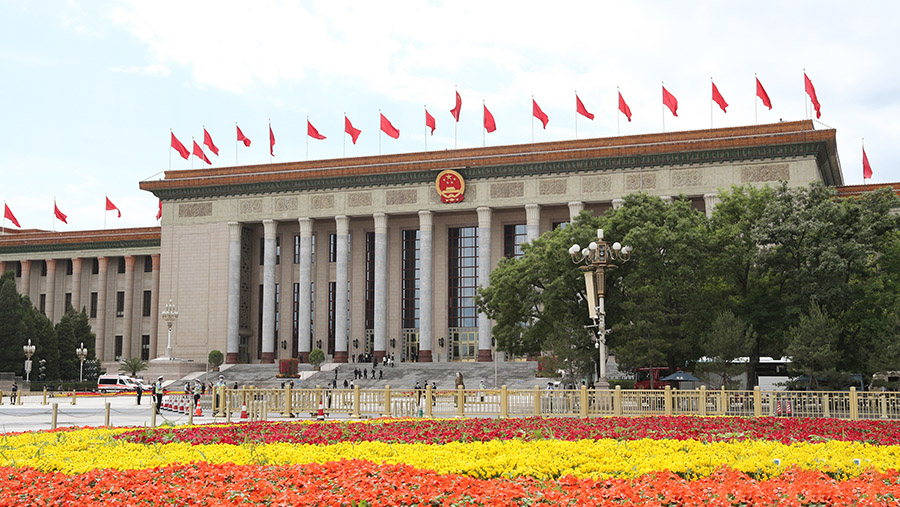 In his report, Li hailed the draft of China's first Civil Code as an "important milestone" in the country's advancement of the rule of law.

The draft has been submitted to the third session of the 13th NPC for deliberation.

The draft is composed of 1,260 articles across general provisions and six particular areas and touches upon almost every aspect of people's lives.

How China's Civil Code came into being – A long, tangled history

Remaining committed to upholding law-based governance in Hong Kong and Macao, China's top legislature will work to safeguard constitutional order in the two special administrative regions as stipulated in China's Constitution and the basic laws, refine the system for interpreting the basic laws by the NPC Standing Committee, and establish a sound legal system and effective enforcement mechanisms at the national level for safeguarding national security in the two regions, according to Li.

China's top legislature will prioritize legislation on public health this year. The NPC Standing Committee plans to revise the Wildlife Protection Law, the Law on the Prevention and Control of Infectious Diseases, the Frontier Health and Quarantine Law, and the Emergency Response Law, according to the report.

It will focus its oversight work this year on winning the fight against poverty and building a moderately prosperous society in all respects, Li said.

In addition, the top legislature will strengthen international exchanges on public health legislation this year.