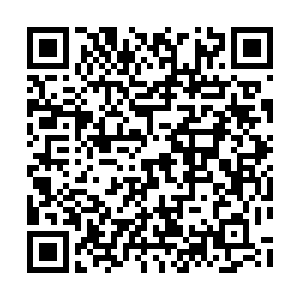 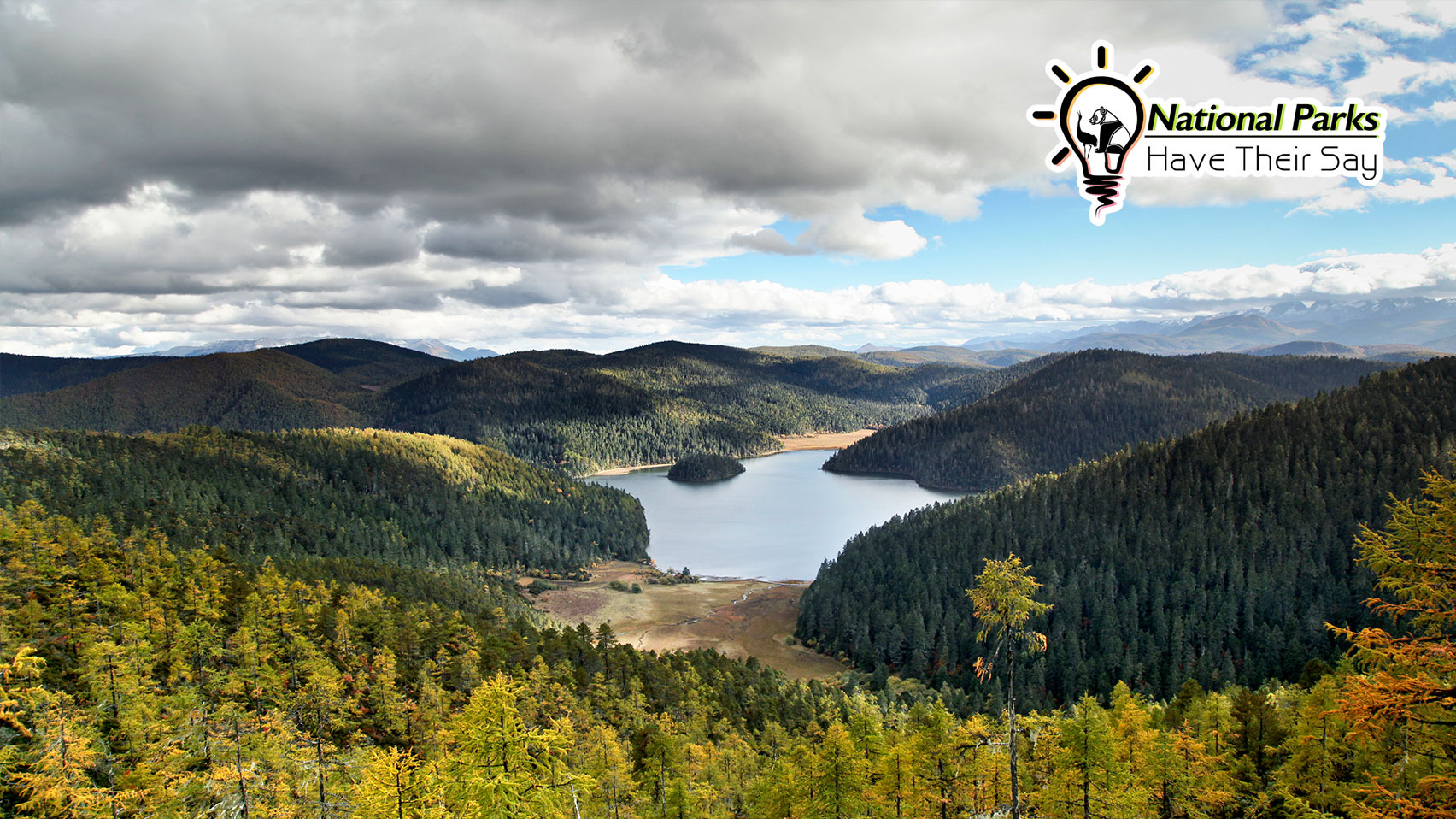 China has been exploring green development for many years. During this year's Two Sessions, how to realize the win-win of ecological protection and economic development was a matter of concern for deputies and delegates again. The story of Potatso National Park is an epitome.

Potatso, or Pudacuo, National Park is located in Shangri-La City in Deqen Tibetan Autonomous Prefecture of southwest China's Yunnan Province. Consisting of lakes, wetlands, forests, meadows, valleys, and streams, it is home to many rare species, such as black-necked crane and Himalayan Yew.

The park covers an area about three-quarters of the size of New York City and is home to over 6,600 indigenous people.

Before the establishment of the park, tourists looking for the legendary Shangri-La were already thronging the area. However, at that time, the horse riding services and barbecue booths operated by local people put a strain on the plants and water resources in Potatso.

To avoid overtourism, all tourism activities are now managed by the park administration, and the national park's ticket sales have been helping the local people financially. Some of them have become forest rangers in the park, shifting from destroying the environment to protecting the environment.

Although Potatso National Park has made some achievements in reconciling the conflict between ecological protection and economic development, it still faces challenges.

The park's ticket sales are the primary source of subsidies for the indigenous residents, but it's not stable. For example, in 2017, residents did not receive subsidies in time due to a decline in ticket sales.

The staff at the Potatso National Park have suggested diversifying the source of the subsidies. They hope the country could give financial support in addition to those gained from ticket sales.

At this year's Two Sessions, wildlife protection was brought up by both NPC deputies and CPPCC members, as the novel coronavirus was initially believed to be linked to game meat consumption. For people who have been working in the national parks, what's on their mind? What do they expect from the discussions in Beijing? How do the experts and NPC deputies respond to their concerns?