The upgrade, which is expected to offer better protection to the animal and give harsher legal punishment to violators, will cover all three out of eight pangolin species that could be found in China: Chinese pangolin, Sunda pangolin, and Indian pangolin.

The scale-covered mammal has suffered a drastic population decline due to habitat loss and poaching and is believed to be the most trafficked animal around the world. Most of the eight species are endangered, and Chinese pangolins have been listed as "critically endangered" on the Red List by the International Union for Conservation of Nature. A Chinese environmental non-governmental organization once claimed in June 2019 that Chinese pangolins were "functionally extinct" on the Chinese mainland. 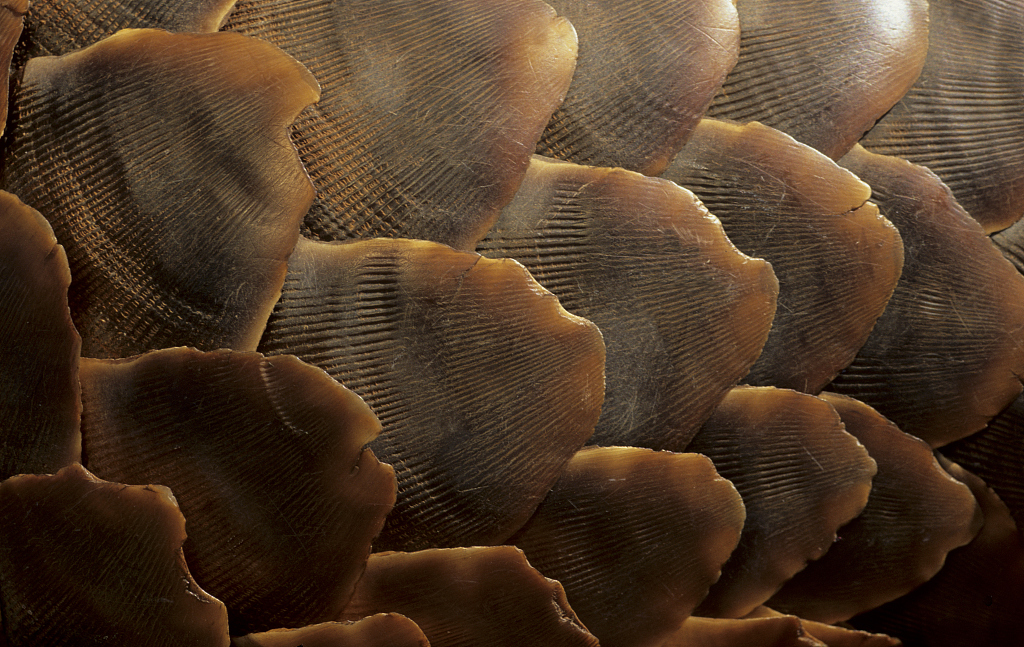 Pangolins' scales are believed to have medical properties. /VCG Photo

Pangolins' scales are believed to have medical properties. /VCG Photo

After banning the hunting of the mammal in 2007, China stopped importing pangolin products in 2018 and launched a series of operations to crack down on trafficking. According to the Administration, such efforts have failed to turn the situation around.

Despite its dire living conditions, the animal remained on the list of wildlife species under second-class state protection before Friday's announcement.

During the country's top political event, the Two Sessions that just concluded in Beijing, many legislators called for the update of the list.

The animal has been put under the spotlight this year especially after a study showed that it could be the potential intermediate host of the novel coronavirus.

This latest move is expected to strengthen the animals' protection and rehabilitation.

Chinese pangolins: Are they functionally extinct?