U.S. has never stopped legislation on national security. Why should China?
CGTN 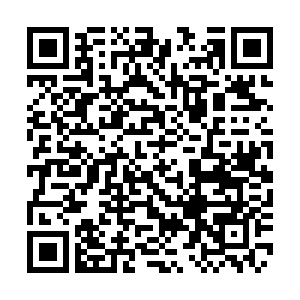 The U.S. National Security Act of 1947, which took effect on September 18, 1947, provides a legal basis for the U.S. government to craft foreign policy and establish military organizations, and has been a constant source of strengthening America's national security over the years.

The National Security Council (NSC) is among the institutions that presidents use to handle long-term problems and more immediate national security crises. The NSC includes the president, vice president, secretary of state, secretary of defense, and the director of the Central Intelligence Agency (CIA).

In recent decades, the United States has made every effort to safeguard national security and ensure the fundamental basis for their stability and development, taking a series of steps to strengthen national security through legislation and law enforcement.

U.S. would be biggest loser if Trump follows through on HK threats

The Intelligence Reform and Terrorism Prevention Act of 2004 established the Director of National Intelligence (DNI), a U.S. government cabinet-level official, to replace the DCI as head of the 17-member U.S. Intelligence Community.

After the 9/11 terrorist attacks, the U.S. Congress green-lighted the Patriot Act, which covers Section 215, one of the most controversial programs for domestic and international surveillance.

In June 2015, then President Barack Obama signed the USA Freedom Act, which includes a new surveillance program aimed at ending more than a decade of bulk collection of telephone records by the NSA.

Why China needs the law for HKSAR?

Tung Chee-hwa, vice chairman of the National Committee of the Chinese People's Political Consultative Conference, said online in late May that the national security legislation for the HKSAR only targets heavy crimes and illegal activities, therefore people of Hong Kong can rest reassured.

Tung pointed out that there are rumors and false claims about how Hong Kong will lose all "democracy and freedom" and its "status as an international financial center," and even about the death of "One Country, Two Systems" once a national security law is enacted in Hong Kong.

These claims are baseless and unfounded rumors intending to invoke panic and fear, said Tung. 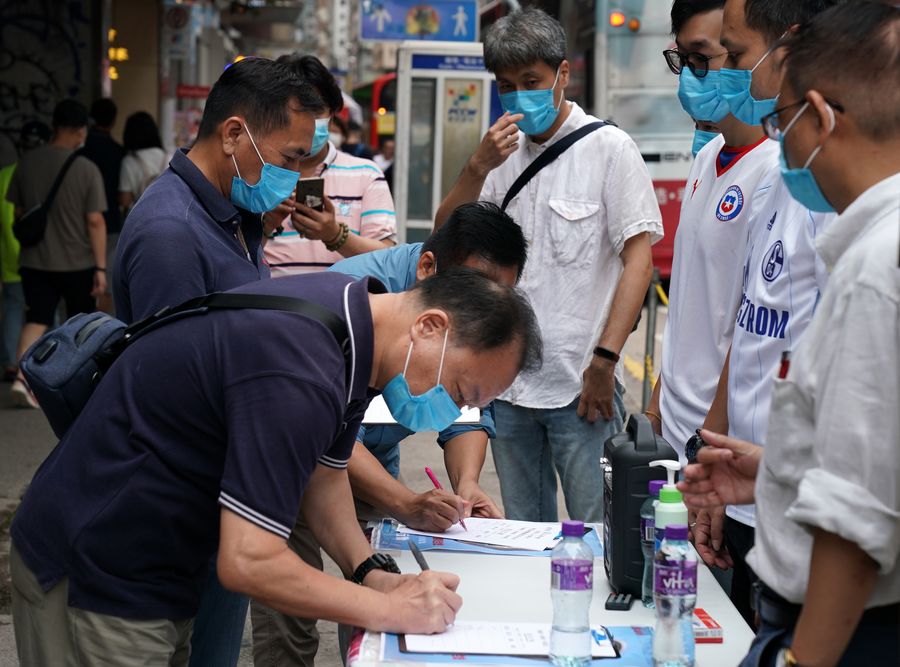 He also reiterated that the important principles of establishing and improving the legal system and enforcement mechanisms for the HKSAR are clearly stated, including upholding "One Country, Two Systems" and safeguarding the legal rights of Hong Kong residents.

Firstly, the national security legislation is to safeguard national security. Tung said since the turmoil arising from the proposed amendments to the fugitive offenders ordinance began last year, some in Hong Kong have openly called for "independence" and "self-determination," colluded with foreign forces, and begged for foreign interference in the affairs of Hong Kong.

Secondly, the national security legislation is to ensure the stability of Hong Kong. Tung said for more than 20 years since Hong Kong's return to the motherland, the legislation for Article 23 of the Basic Law has remained incomplete, making Hong Kong a weak link in national security and an easy target for hostile foreign opportunists to disrupt public order and jeopardize social and economic interests.

Thirdly, the national security legislation is to ensure Hong Kong's peaceful way of life. Tung pointed out that in the past year, endless violent and illegal activities in the social unrest have made people live in fear, anxiety and frustration.

"I believe Hong Kong people are fed up," he stressed.

"China values and cherishes Hong Kong. Now is time for us to demonstrate our will to uphold 'One Country, Two Systems,' protect our national sovereignty, and contribute to Hong Kong's long-term stability and prosperity. I'm sure people who love Hong Kong will live up to the expectation!" Tung underlined.