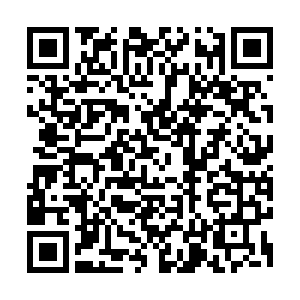 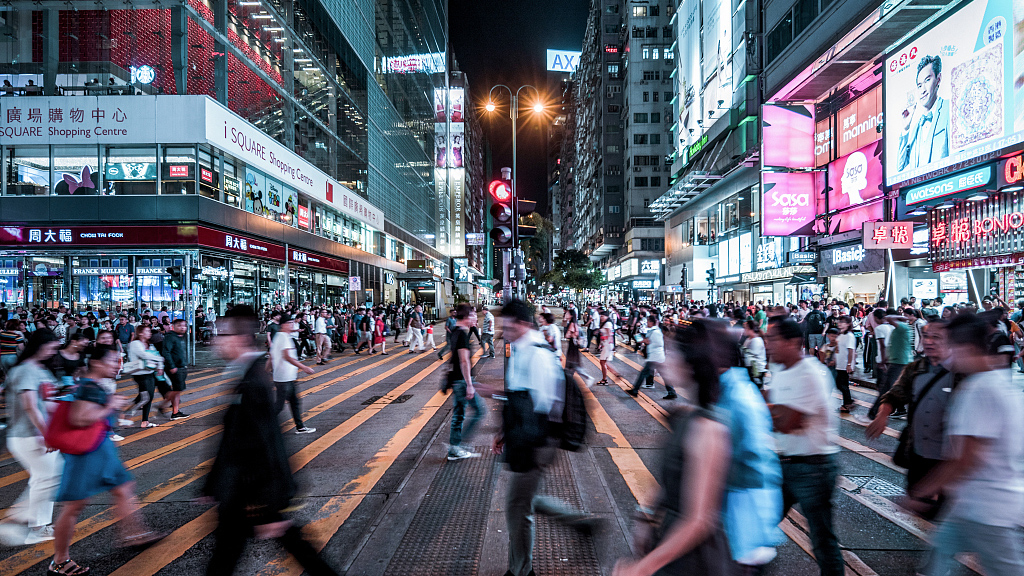 A British expert on Wednesday called on the UK to learn more about the history of China's Hong Kong Special Administrative Region (HKSAR) and reviewed its role in an interview with CGTN on the newly passed national security legislation for the HKSAR.

In the interview, Jenny Clegg, author of the book "China's Global Strategy" who followed China's development since the 1970s, suggested the British government should "do well to look at its own role" instead of "standing as a judge."

Clegg was referring to the recent statement made by the UK on China's national security legislation for the HKSAR. The UK government expressed concern that the new legislation may undermine the HKSAR's autonomy and the principle of "One Country, Two Systems."

"I think the British government would do better to think about their own role since 1997," she noted.

Regarding Hong Kong's status as a special administrative region, Clegg said the British people really need to understand the history as Hong Kong was seized by British colonial power in one of the most immoral wars.

The national security legislation for the HKSAR was adopted unanimously by Chinese lawmakers of the National People's Congress, the highest organ of state power in China, on June 30 with key emphasis on improving the legal system and enforcement mechanisms for the HKSAR while maintaining its high degree of autonomy under the principle of "One Country, Two Systems."