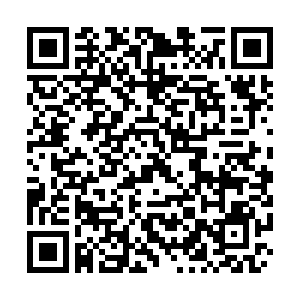 The Czech president made the remarks in an interview with broadcaster Prima on Sunday, saying he would stop inviting Vystrcil to meetings of the state's top foreign policy officials.

Prime Minister Andrej Babis said later on the same debate show he would fight to prevent fallout for Czech companies.

Despite warnings from the Chinese embassy and Czech Republic's presidential office, Czech Senate Speaker Milos Vystrcil – along with a team of 90 – traveled to Taiwan for six days on a so-called "trade mission."

Vystrcil, as the senate president, is known to be the second-highest constitutional official in the country.

The visit has attracted immediate strong opposition from the Chinese side, as China sees the Taiwan question as its "core interest."

Chinese State Councilor and Foreign Minister Wang Yi issued a warning, saying the group would have to pay a "heavy price" for their moves. Chinese Vice Foreign Minister Qin Gang has also summoned Czech Ambassador to China Vladimir Tomsik to lodge stern representations against the trip.

The Czech Republic joined China-proposed Belt and Road Initiative in 2015.

China is also the largest single market for Skoda Auto, the Czech car unit of Volkswagen.

Politically, China and then Czechoslovakia established diplomatic relations in 1949. When the Czech Republic was independent in 1993, it inherited the Czechoslovak treaty and has maintained ties with China since. Yet, for countless times, China has voiced opposition to countries with which it holds formal diplomatic ties conducting official exchanges with its Taiwan region.

"A healthy bilateral relationship will benefit people from both countries, and we hope the Czech side could develop the relations on the basis of equality and mutual respect," Zhao said at a daily briefing. 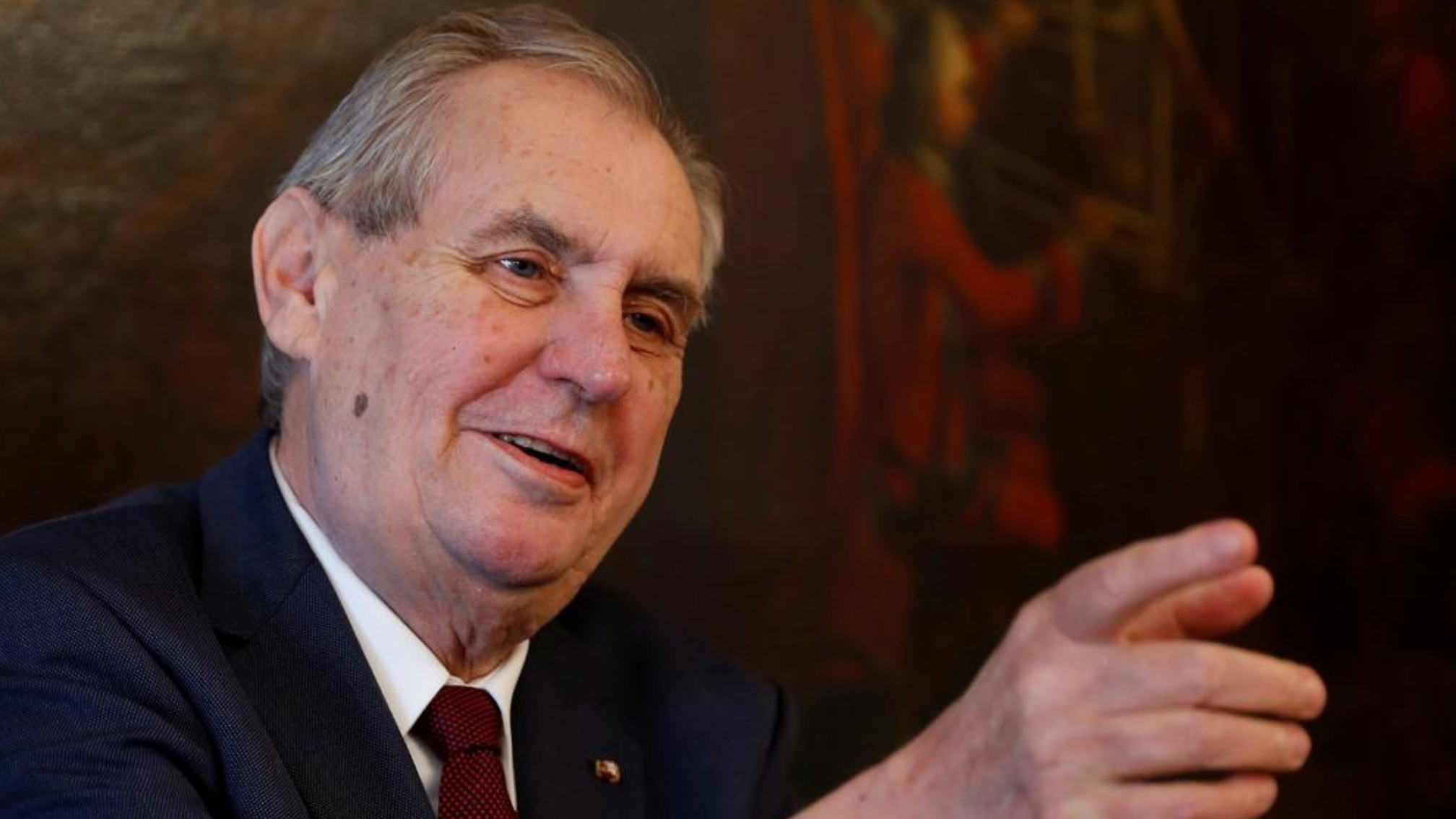 For the past few years, Prague has challenged the "one-China principle" multiple times, a diplomatic policy that China has practiced for decades that stresses the government of the People's Republic of China is the sole legitimate government representing the whole of China.

Last October, Beijing and Prague scrapped their three-year-old twinning deal after the Czech capital's unilateral backing out of a clause on the one-China principle. Several major officials from Prague made "erroneous moves and inappropriate remarks" on major issues concerning Taiwan and Tibet, Chinese Foreign Ministry spokesperson Geng Shuang said after the move. Months later, Shanghai, too, terminated its sister-city relationship with Prague.

"We hope that the relevant representatives of the capital city of Prague will realize their mistakes as soon as possible and take specific steps to remedy the negative impacts," read a statement from the Beijing Municipality Office.

Disagreement on the deal broke out soon after the municipal polls in November 2018, which saw Zdenek Hrib from the Czech Pirate Party being elected as the new mayor of Prague. Hrib called for amendments to the Beijing-Prague sister-city agreement, suggesting the exclusion of the clause acknowledging the one-China principle.