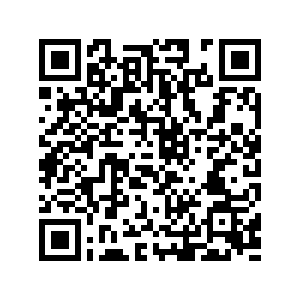 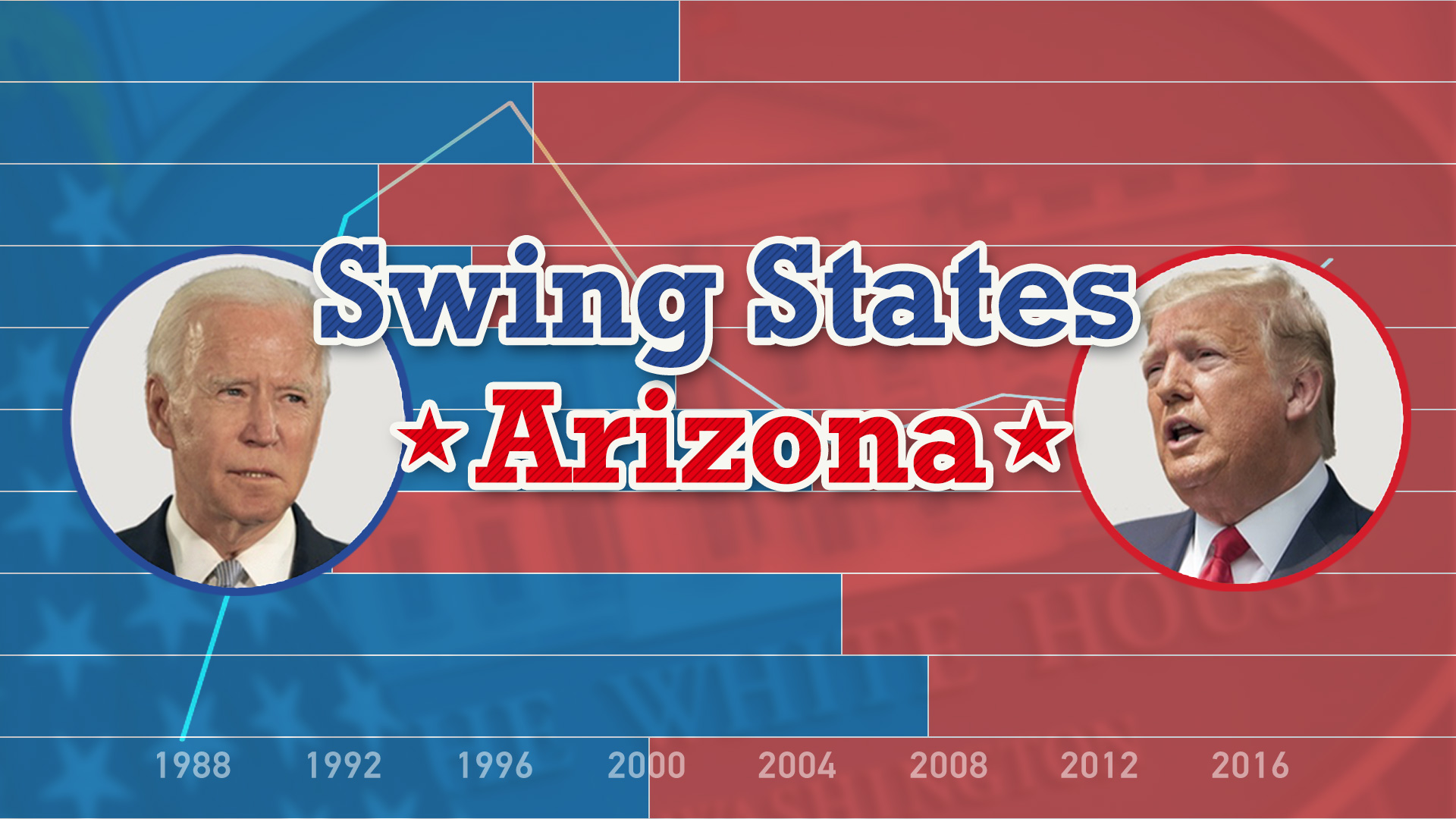 Since 1952, Arizona has voted for Republican candidates in all but one presidential election. Bill Clinton, who secured the state in his run for a second term, is the only Democrat favored by the perennially Republican-leaning electorate. Will this year witness a similar electoral change that helps beef up the Democratic Party's chances of victory?

Why does Arizona matter?

Trump's victory in Arizona four years ago was a close one, indicating a Democratic-leaning trend. For the last decade, not only did Republicans find it harder to win the state in general elections, but Democrats gained increasing success in statewide elections.

Mark Kelly, a Democrat running for a seat in the Senate, is front and foremost riding this wave in the state. Numerous polls have put Kelly's lead over the Republican incumbent by double digits. The signs are auspicious for the Democratic presidential nominee. 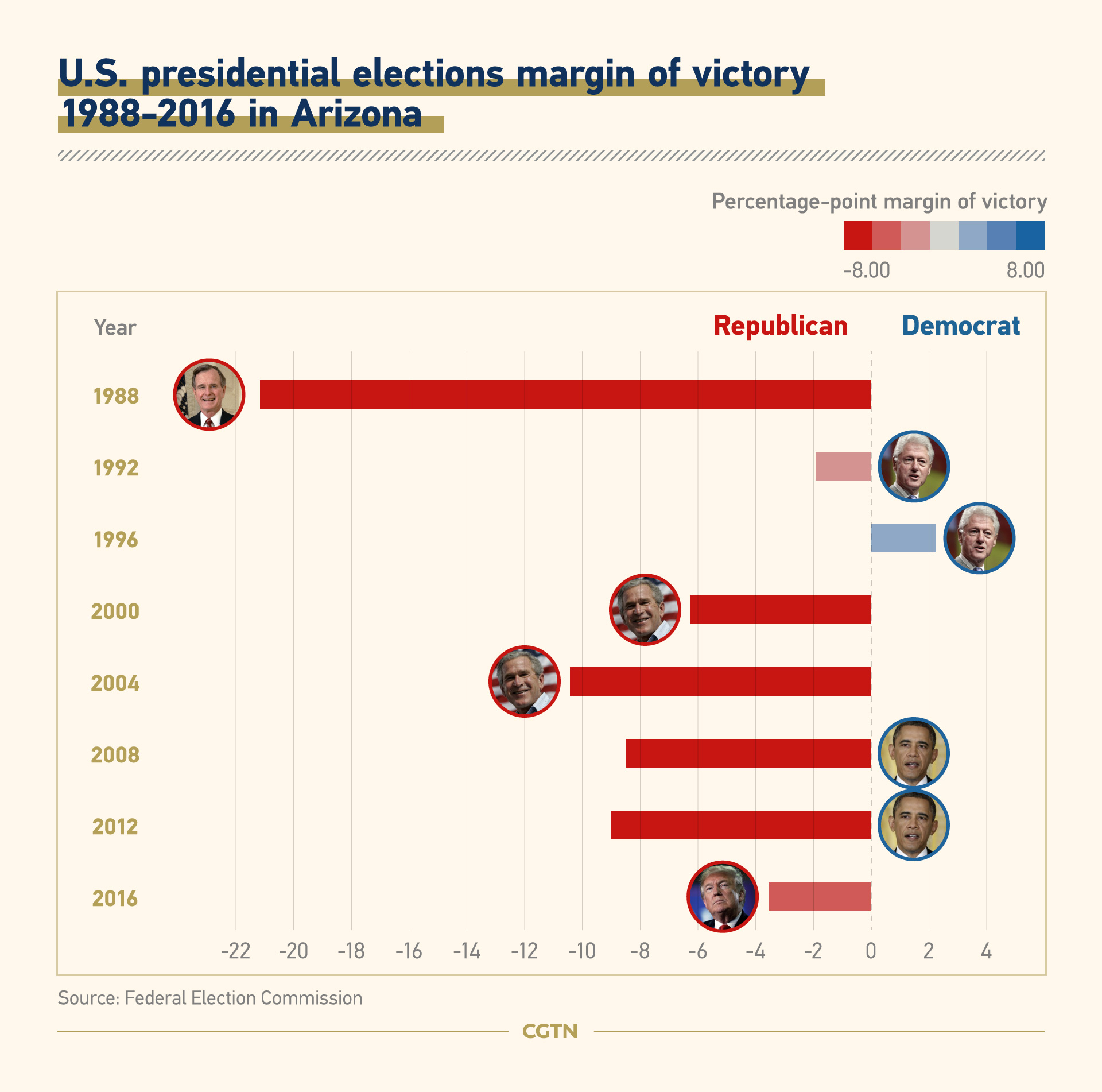 Who are the voters?

One of the factors contributing to Arizona's leftward shift is demographic change. Over the last decade, there has been a notable increase in Latinos' share of the overall population in Arizona, up from 25 to 31 percent since 2000. Latino voters in the state, like those across the U.S., constitute a solid base for Democrats.

But in 2016, although Hillary Clinton won Latino voters by roughly 30 points, turnout was remarkably low (17 percent of all voters), a proportion that fell far short of the group's actual share of the population. There is also a great number of Latinos who are not yet eligible to vote. By 2016, only about 42 percent of Latino eligibles in Arizona were qualified to vote.

White people make up a small majority of Arizona's population. In the last election, Trump beat Clinton by 14 points among white voters. 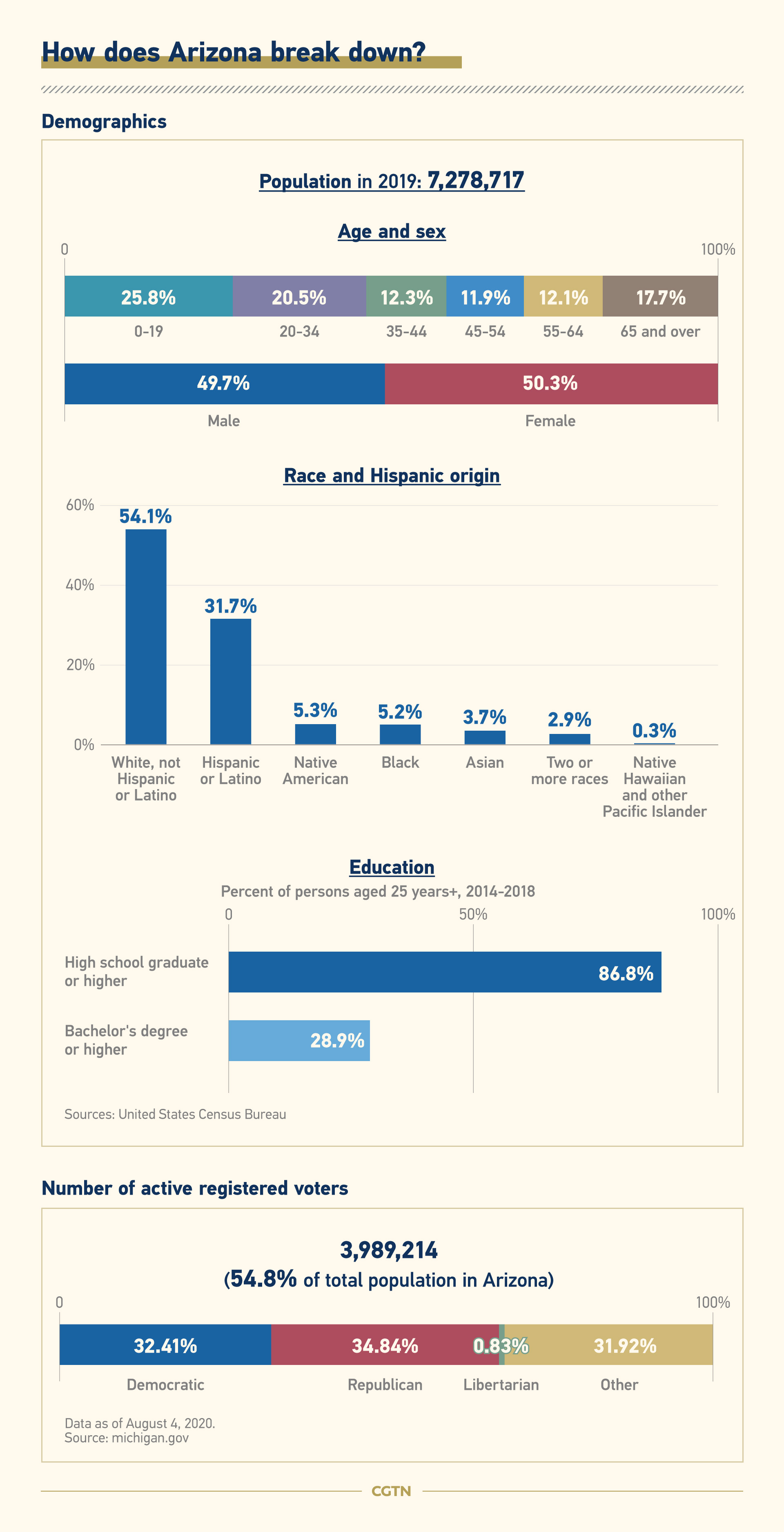 Biden has held a consistent lead in the ballpark of four points over Trump since March, but Democrats are warning against complacency, citing the unpredictability of voter turnout and white voters as one mercurial group that may change its voting patterns.

In a nutshell, Biden is faring better than Clinton in all the counties he has a chance of winning, with traditionally blue areas showing more promising polling results and key swing districts leaning towards the former vice president.

In Maricopa, the state's most populous county, Biden holds a 9-point lead among registered voters over Trump, but that margin shrinks considerably among likely voters, indicating that Democrats will have to bank on high voter turnout to secure the county. 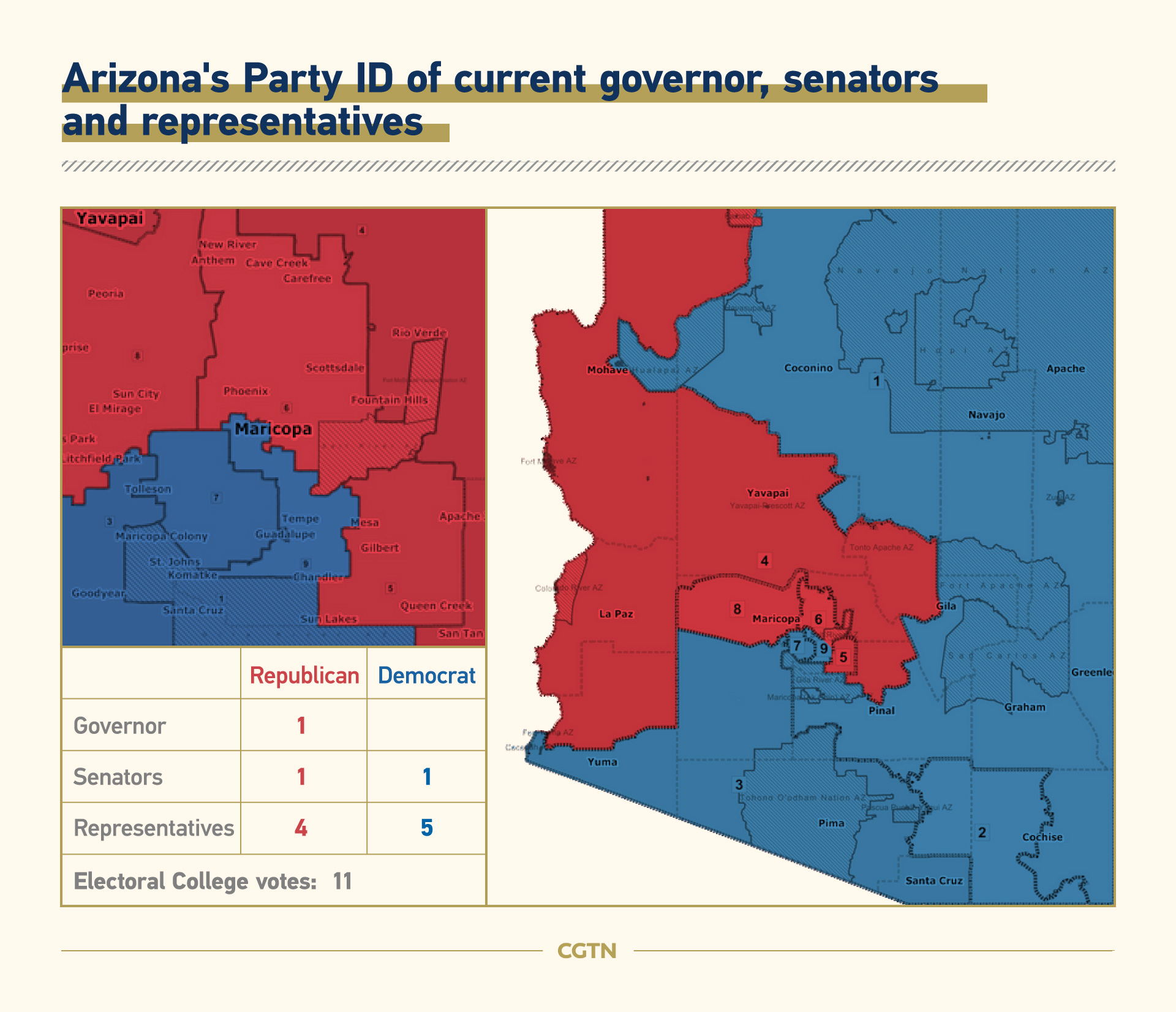 Although polls suggest a swing away from Trump is assuring Biden's narrow lead even in a low voter turnout scenario, the county that accounts for 60 percent of Arizona's electorate requires Democrats' upmost attention. In 2016, Clinton pulled the best result in Maricopa in nearly two decades, but still lost it to Trump by three points, which proved decisive in her Arizona defeat.

As for the Trump team, Republicans have conceded they might finally lose Maricopa this year. They stressed that the president can only afford to lose the county by a very narrow margin, otherwise it will be almost impossible to win the state. 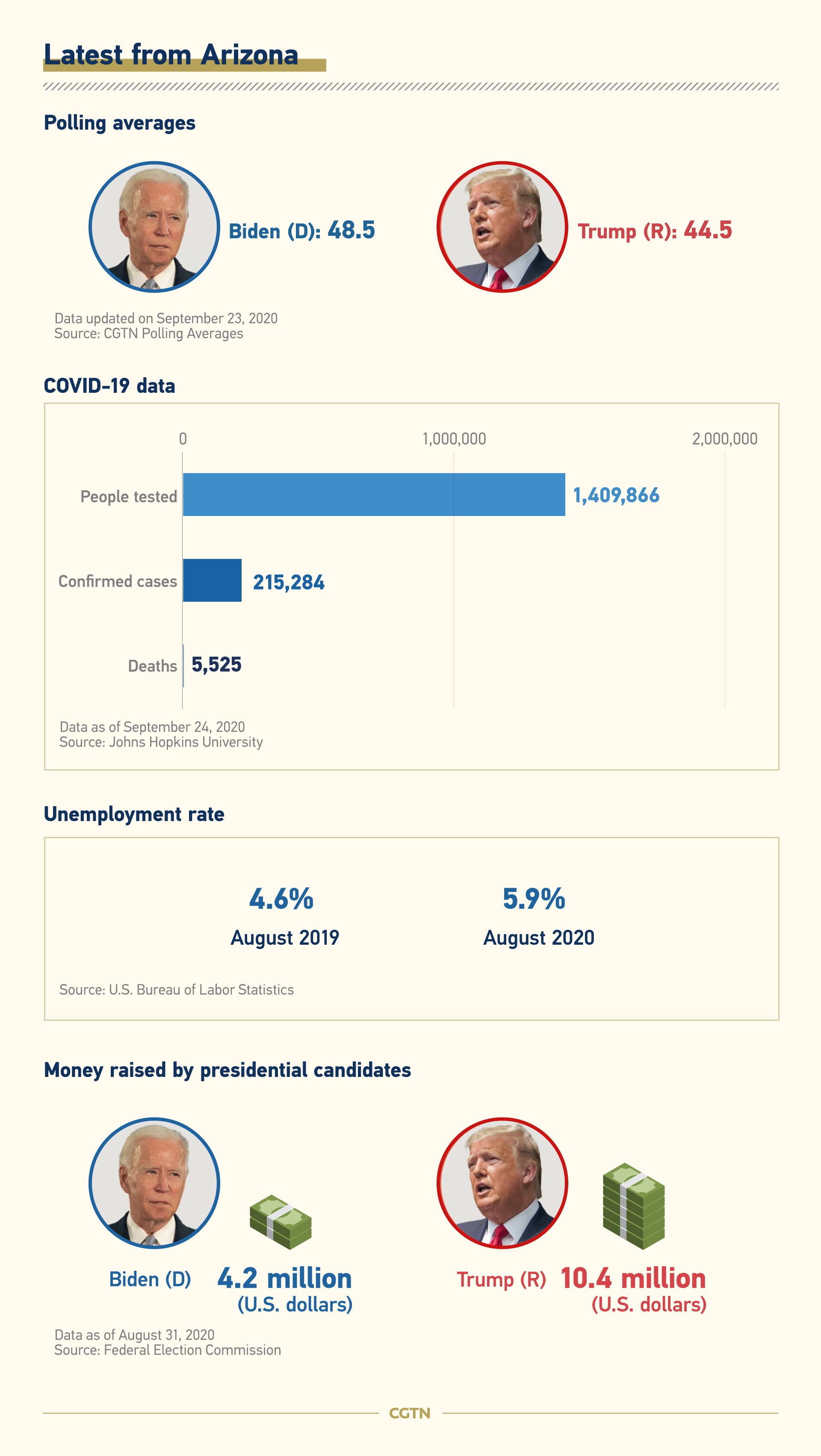 Recent polling suggests Trump leads by 12 points among white voters in Arizona. While similar to the margin in 2016, what's changing is that Biden is taking over one of the groups within the white community – college-educated whites. This group was won by Trump by a six-point margin in 2016, but several recent polls have found that he now trails Biden by more than 20 points among the group in Arizona.

As for voters of color, and more specifically Latino voters, recent statewide polls suggest Biden has not yet made great strides. But Democrats are expecting to win 70 percent of Latino votes, the importance of which is highly contingent on turnout. In the meantime, Trump is heavily investing in pulling Latinos to his side. He has recently made an appearance in Phoenix seeking to entrench his support among established Latino immigrants and their Republican-leaning descendants in Arizona. This also coincides with Trump's nationwide campaign to rally their support.

Cindy McCain, widow of the late Republican senator John McCain, talked in a video about the friendship between her husband and Biden at the Democratic National Convention last month. The renowned family has flirted with the idea of voicing explicit support for the Democrat, but has not yet delivered. If Biden receives a formal endorsement, it could substantially help the Democratic campaign because McCain held considerable sway among the swing suburban voters in Arizona.

Michigan – the heart of the shattered Blue Wall