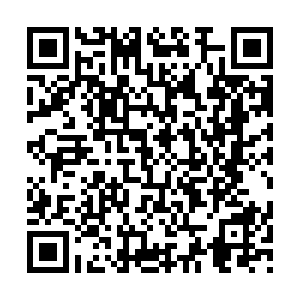 The 19th Central Committee of the Communist Party of China (CPC) started its fifth plenary session in Beijing on Monday.

The session will conclude on Thursday.

How will China shape its new journey for coming five years?

Drawn up every five years since 1953, the Five-Year Plan (FYP) is a major feature of China's governance system, setting growth targets and defining economic and social development policies to ensure national strategies keep pace with the times.

This year is the final year of China's 13th FYP period (2016-2020). At a meeting of the Standing Committee of the Political Bureau of the CPC Central Committee last week, Xi said the implementation of the 13th FYP has been smooth, as the key strategic tasks and 165 major projects have all been carried out, the major indicators will be achieved as scheduled, and all targets and tasks set in the plan will be accomplished.

China now has the world's largest middle-income population and is set to end absolute poverty, which has haunted the nation for thousands of years.

The 14th FYP is of special significance as the plan period (2021-2025) will mark the first five years of China's new journey toward fully building a modern socialist country and marching toward the second centenary goal. 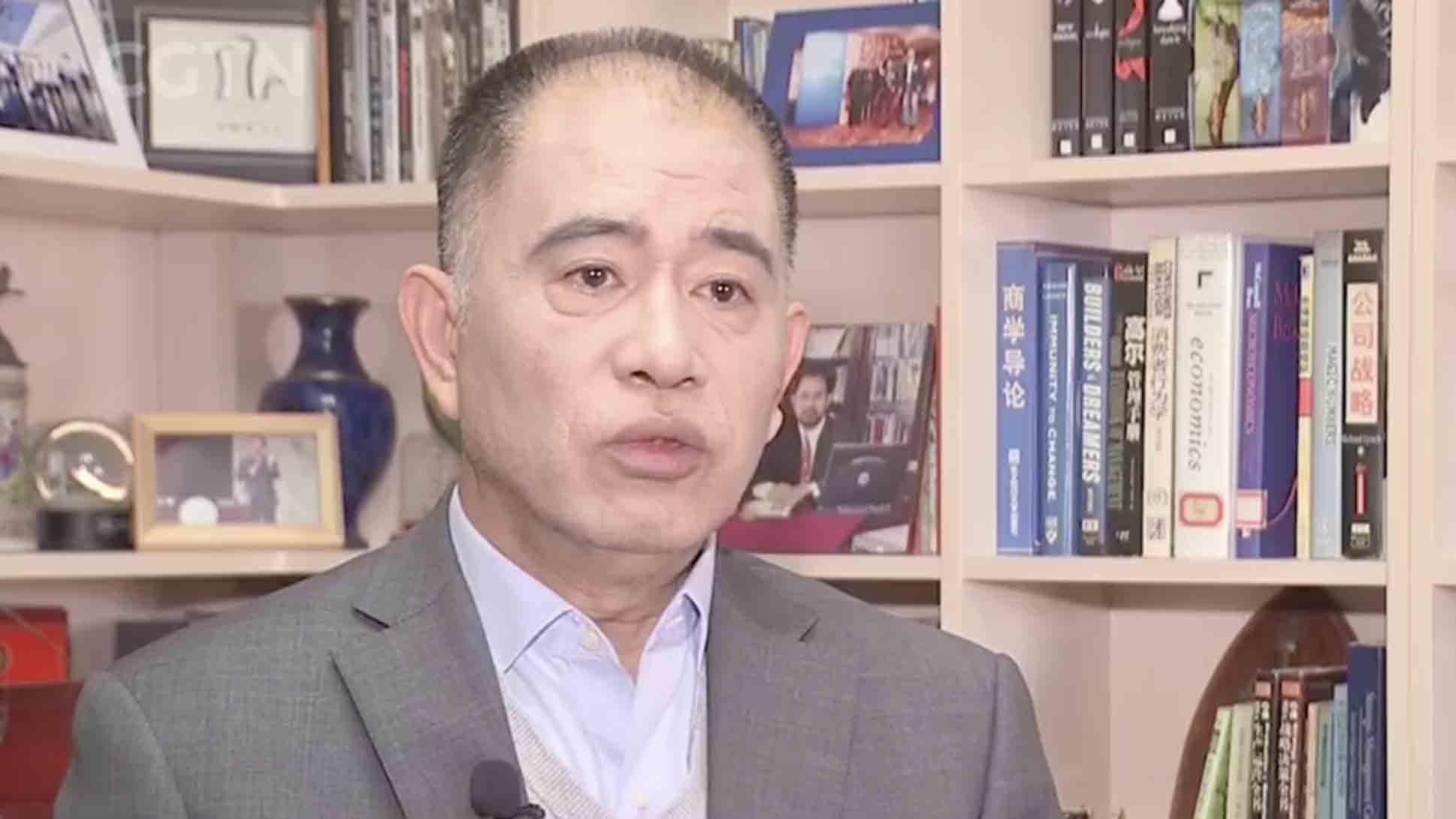 The 14 FYP is expected to lay out measures to nurture a new development pattern that takes the domestic market as the mainstay while letting domestic and foreign markets boost each other, connect China's two centenary goals and secure a good start in fully building a modern socialist country, according to last week's meeting.

Meanwhile, the fifth plenary session will discuss a 2035 blueprint – a midterm vision that will outline targets for the country to "basically" realize socialist modernization by 2035.

The fourth plenary session of the 19th CPC Central Committee last year reviewed and adopted a decision on some major issues concerning how to uphold and improve the system of socialism with Chinese characteristics and advance the modernization of China's system and capacity for governance.