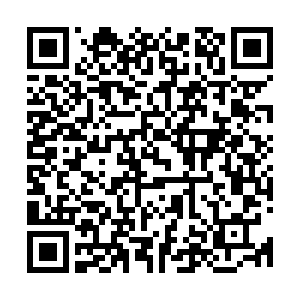 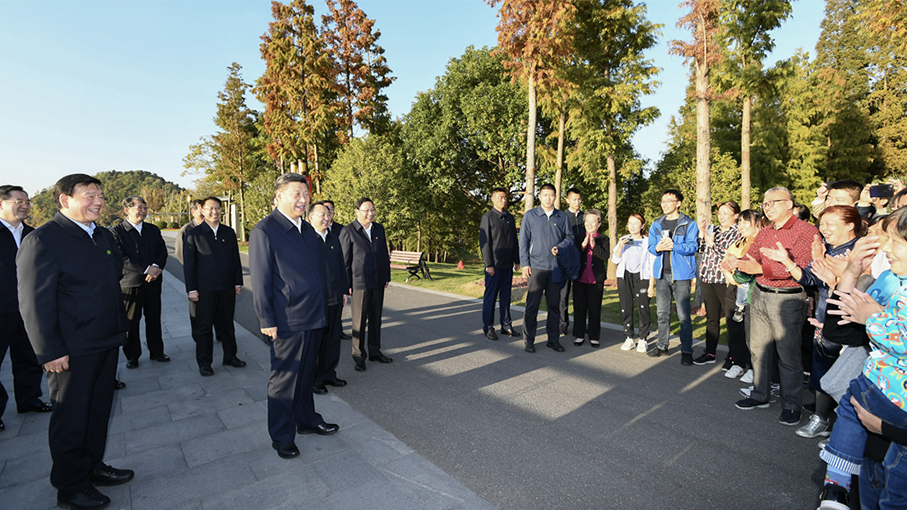 Two weeks after China unveiled the guidelines for a blueprint for its economic and social development for the next five years to 2025, Chinese leaders on Saturday laid out relatively specific plans and targets for the Yangtze River Economic Belt.

These agendas were highlighted in a meeting in Nanjing, the capital city of Jiangsu Province, by Chinese President Xi Jinping, who just wrapped up inspection in the province.

Xi, also general secretary of the CPC Central Committee, went to Shanghai on November 12 to mark the 30th anniversary of Pudong's development and opening-up and later inspected Nantong and Yangzhou in Jiangsu.

This was Xi's first domestic inspection tour after the fifth plenary session of the 19th CPC Central Committee from October 26 to 29.

The key CPC meeting reviewed the 14th Five-Year Plan that takes high-quality growth as the goal for 2021-2025 and calls self-sufficiency in technology a strategic pillar for development.

It also said China will develop and urbanize regions, combine efforts to expand domestic demand with supply-side reform as well as widen its market to foreign capital.

Saturday's meeting decoded the grand development strategy for the first time for the vast region covering 11 provinces and municipalities.

At the meeting, Xi was briefed on the super-region's latest developments, and given advice and suggestions for future plans by four senior officials from the central government and chiefs from three provinces. 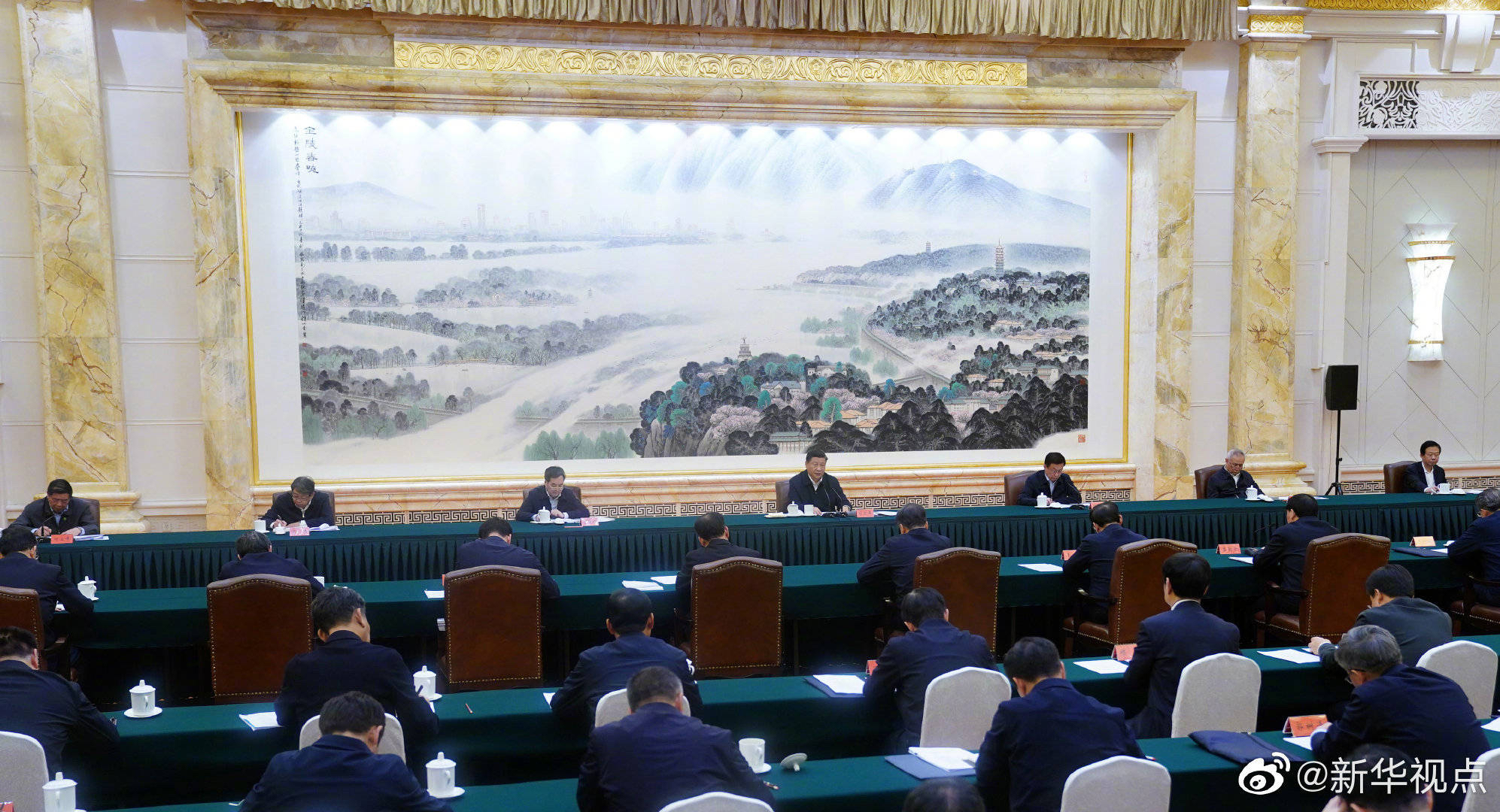 Xi said the super-region has made a remarkable contribution to China's recovery in the past months, pushing the country ahead of other major economies in pandemic recovery.

The plan to boost the Yangtze River Economic Belt must be consistent with the new development strategy, with an emphasis on a higher-quality growth, Xi said, adding it should be a role model for green growth, regional coordination, opening-up and self-innovation.

Xi said boosting the Yangtze River Economic Belt is of "strategic importance" as it covers 11 provinces and municipalities, from coastal regions Jiangsu and Shanghai to inland Sichuan and Chongqing.

Official data shows the super-region covers roughly one-fifth of China's land and has a population of 600 million, generating more than 40 percent of the country's GDP.

Environment vulnerability is the foremost concern for the sustainable growth of local economies along the river, Xi pointed out, asking officials to prioritize ecological restoration.

Stressing coordination, Xi said governments in the upper, middle and lower reaches of the river should overcome administrative barriers in restoring the ecology and improving mechanism monitoring, warning systems as well as disaster prevention and rescue procedures.

The Yangtze River Basin is now one of the most populated and developed regions in the world, but it also routinely suffers from flood in monsoon season.

This summer, the Yangtze River Basin saw the heaviest rainfall since 1961 and the worst flooding in decades.

According to the Ministry of Water Resources, some 219 people have died or gone missing in the floods and about 634.6 million people have been affected, causing economic losses of 178.96 billion yuan ($25.78 billion).

Speaking of the structural asymmetries of the Yangtze River Economic Belt, Xi said some labor-intensive companies can move their factories from coastal regions to inland areas, so as to stabilize domestic production and supply chain.

As the country's driving force, Xi said the super-region must build modernized industrial and supply chains that are more innovative, secure, reliable and valuable.

To reach the target, the region should invest more in innovation through setting up national and comprehensive innovative labs and giving more support to enterprises, he said.

He also renewed his pledge to open up market access, especially for inland regions, to foreign capital, and he asked officials to better integrate local economies into the Belt and Road Initiative so as to expand foreign investment and trade.

Chongqing and Chengdu, both along the Yangtze River Economic Belt, have already served as junctions of the Belt and Road Initiative.

They launched China-Europe freight train services in 2011 and 2013, respectively. Latest number showed that more than 10,000 freight trains had traveled between the two cities and Europe, accounting for over 40 percent of the total China-Europe train journeys.