Bird-of-paradise: The talented dancer that loves showing off
By Xu Chenlu 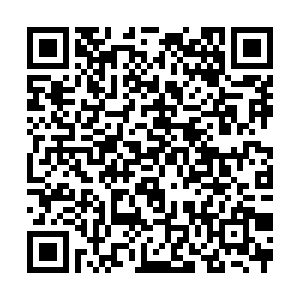 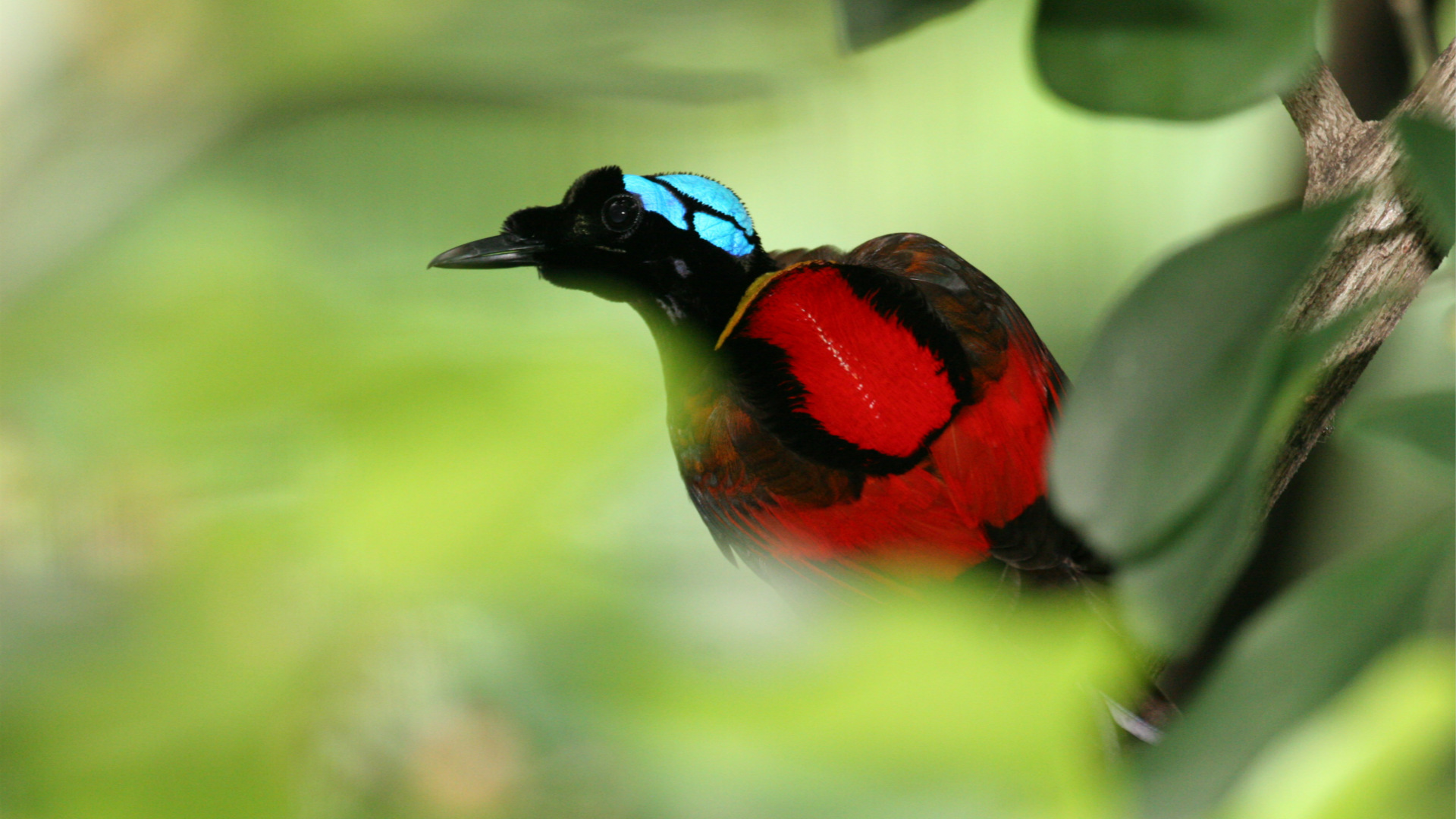 Most of the birds are known for their incredible twittering, but the bird-of-paradise is not one of those. Even if it doesn't have a sweet voice, the bird is still considered one of the most beautiful winged creatures on earth.

The bird-of-paradise belongs to the family Paradisaeidae, which has 42 species in 15 genera. Its name originates in the idea that this beautiful bird comes from paradise. Mainly distributed in the tropical forests of New Guinea and the surrounding islands, the bird is best known for the colorful plumage of males, and the 'dance' some species perform when the males are trying to catch the females' attention. 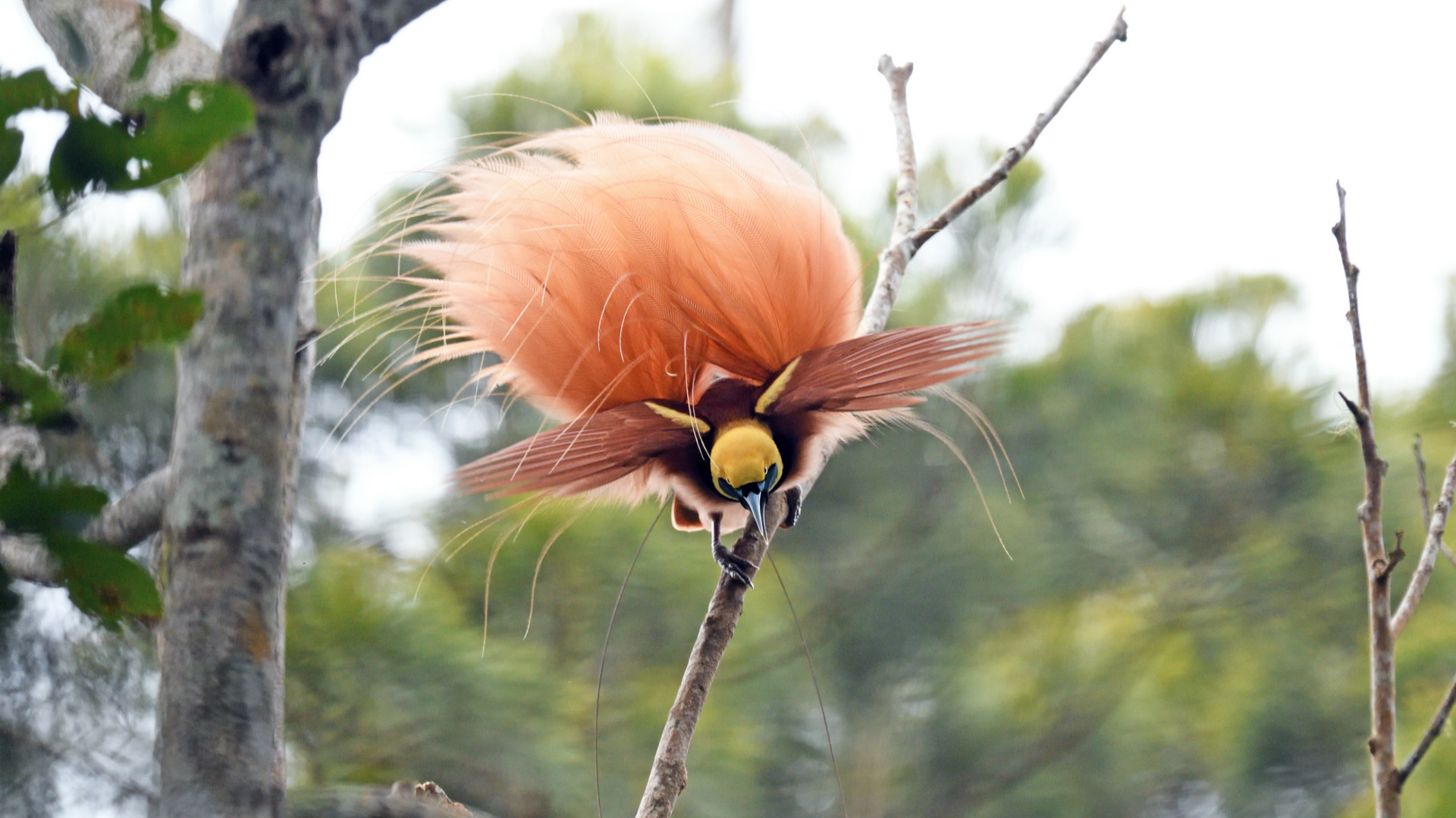 The mating rituals of many bird-of-paradise species are one of the hottest topics among birdwatchers, as the males try their best to show their beautiful plumages just as dancers show their costumes to the audiences. 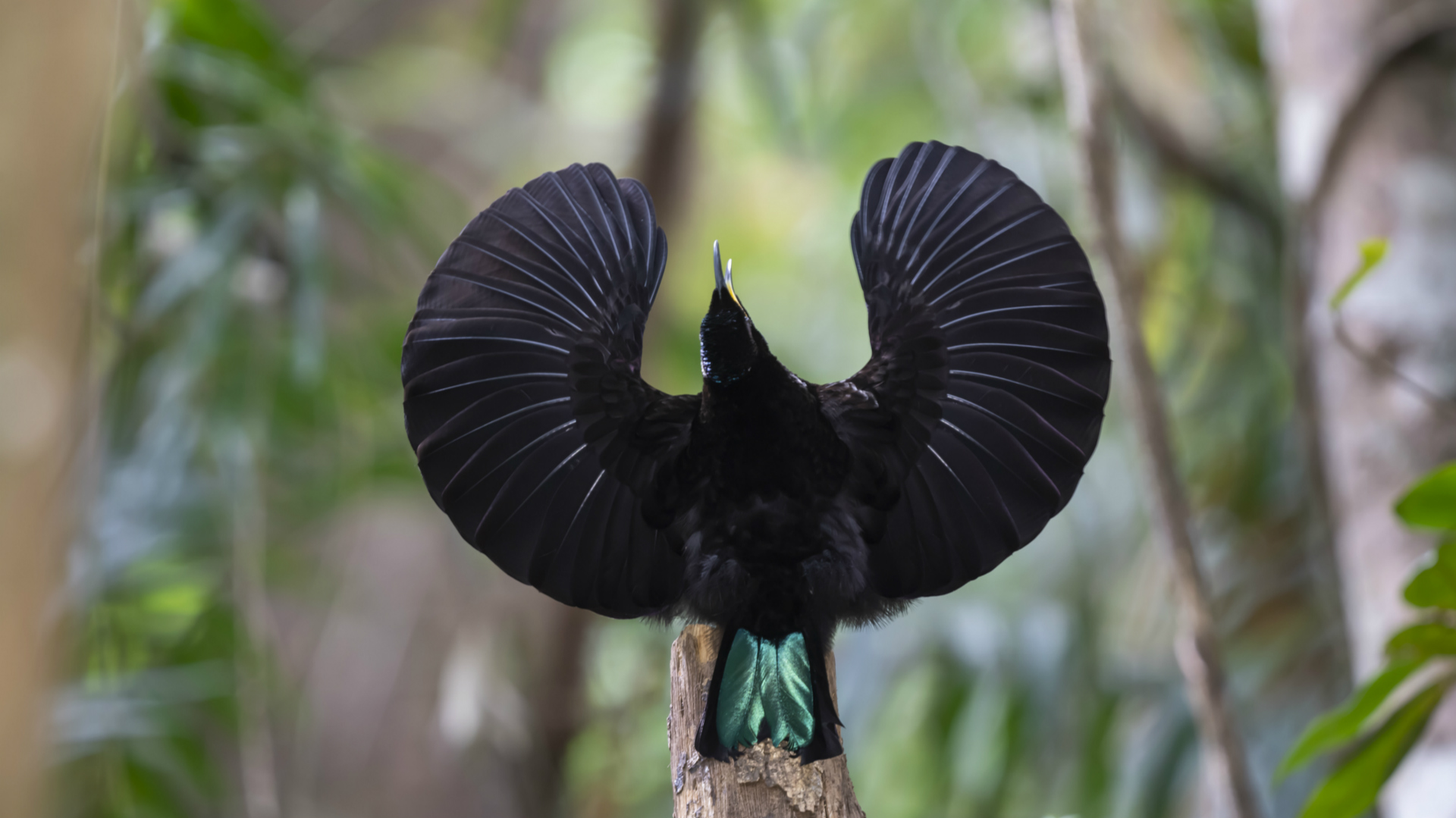 A male Victoria's riflebird "dancing" to show itself in Queensland, Australia. /Gettyimage

A male Victoria's riflebird "dancing" to show itself in Queensland, Australia. /Gettyimage

Though the population of most bird-of-paradise has been stable, there are still several species listed as endangered due to hunting and habitat loss.